KNIGHTS OF THE NORTH 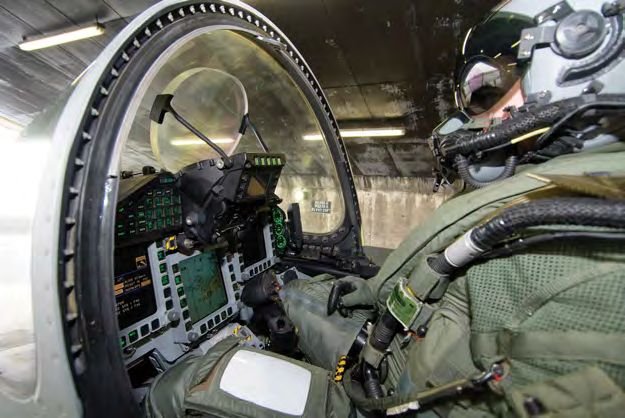 After leaving the QRA building fully kitted-up, the pilots strapped into the cockpit and began communications with the control authority before powering up the engines. 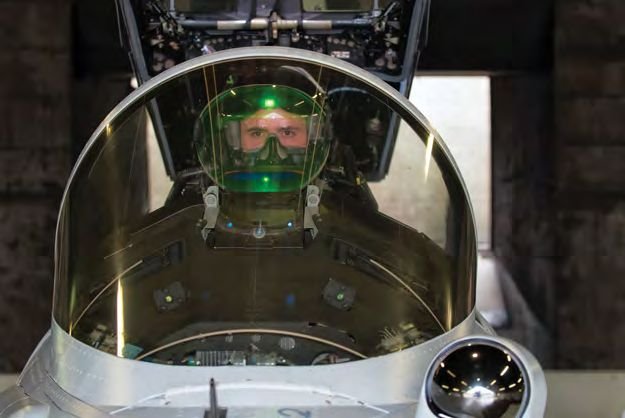 As well as pulling QRA duty, the Italian detachment made use of its time at Keflavík to fly air-toair training, utilizing the uncluttered operating airspace around the island. 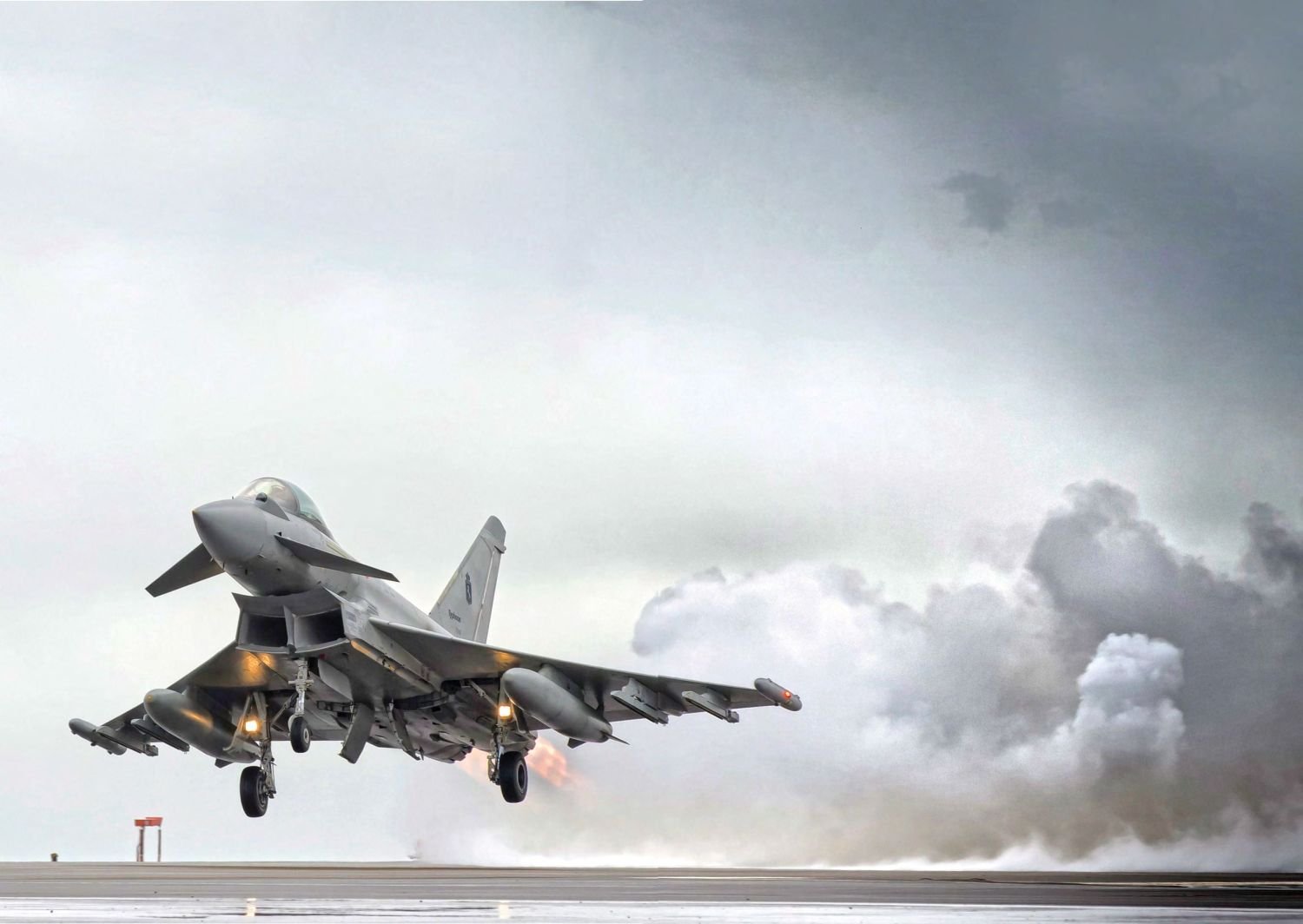 An Italian Eurofighter scrambles out of Keflavík during this year’s ‘Task Force Air Northern Ice’ deployment.

EVER SINCE THE US Air Force withdrew its permanent presence in Iceland in September 2006, when the US/Iceland Defense Force was stood down, this important island in the frozen north has seen a spate of incursions into its airspace.