French departments have benefitted from a boom in budget travel that has brought new services to regional airports previously linked only to Paris. Luigi Vallero reports from La Rochelle, on the country’s Atlantic coast 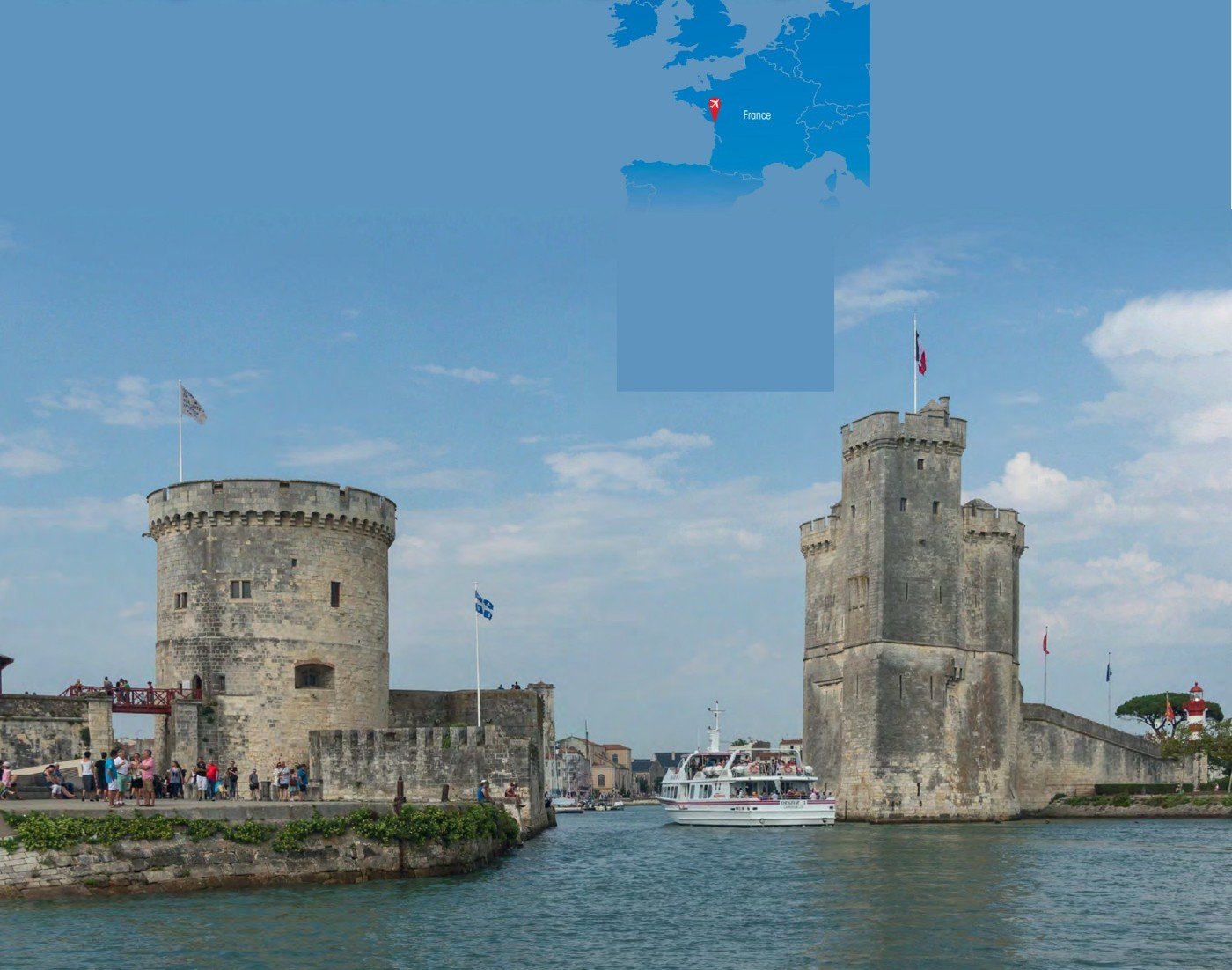 The historic city of La Rochelle is popular with touristis. (Wikimedia Commons/Jebulon)

La Rochelle is a maritime city in the middle of the western coast of France on the Bay of Biscay, about half way between Nantes and Bordeaux. Its old harbour and Renaissance architecture attract many tourists, while a deep-water port enabled it to become the centre of commerce for the Charentes-Maritime department.

Île de Ré (LRH) was traditionally used primarily by passengers flying to, from or via the French capital, but TGV (Train à Grande Vitesse) services taking just over three hours for the journey from Paris have had a substantial impact on the air market, and now the airport is used primarily by budget airlines.