Just over three years after he began formal fl ying training, this talented Norwegian was displaying an A-26 Invader. Mustangs, Spitfi res and a vast array of experience have followed 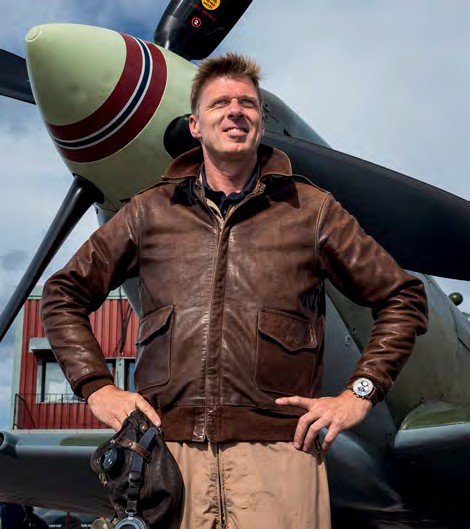 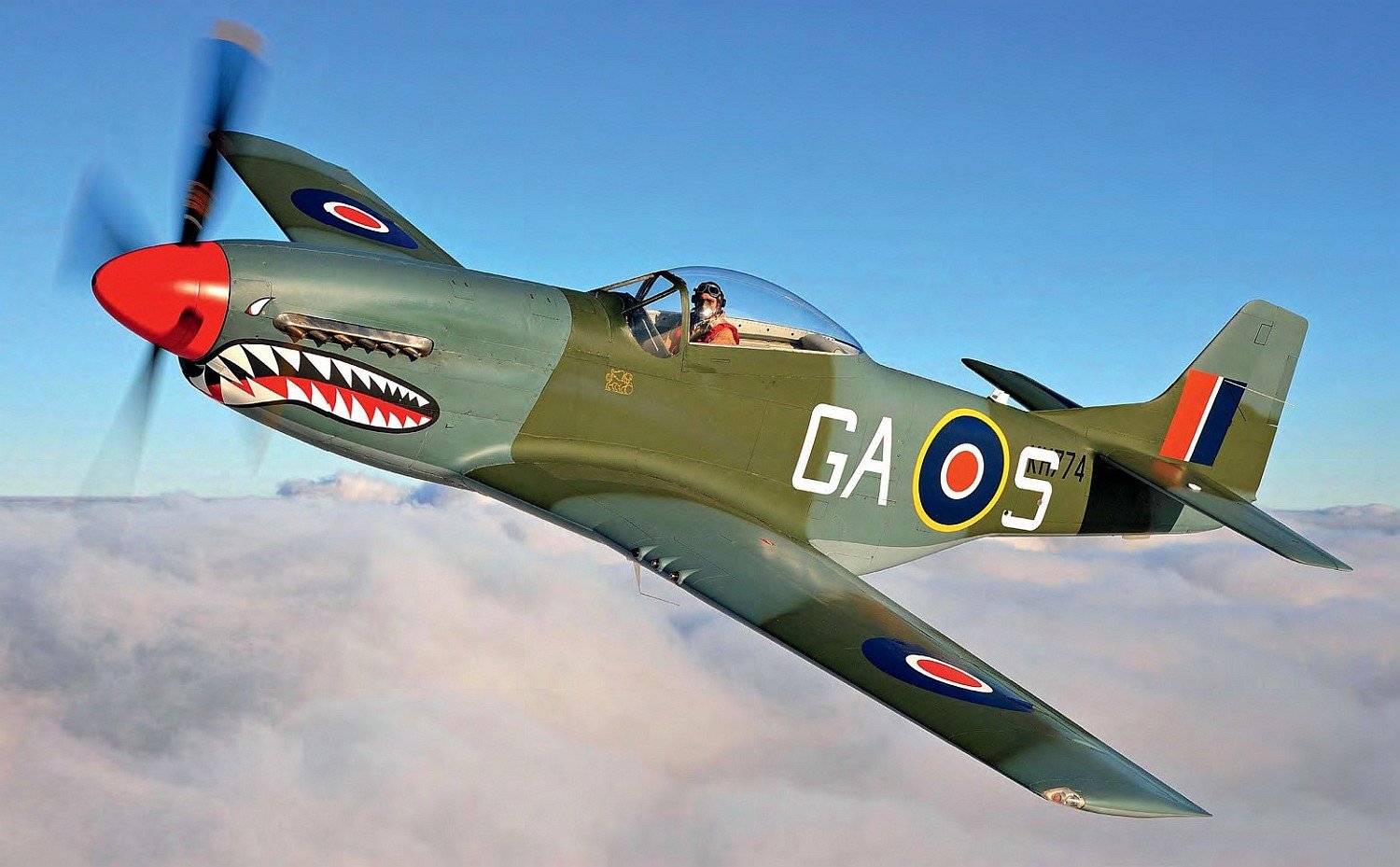 Lars at the helm of Shaun Patricks P-51D Mustang G-SHWN, just after its No 112 Squadron, RAF markings were applied.
RICHARD PAVER 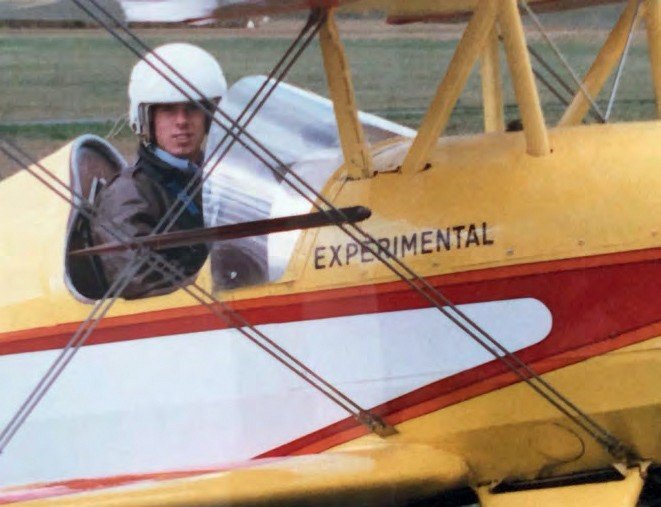 Early aerobatic experience came at the controls of this EAA Biplane at Mexico Farms, Maryland.
VIA LARS NESS

Theres no set route, nor a certain pre-ordained combination of abilities, that leads a pilot to the hallowed ground of warbird fl ying. But even by the standards of many of his peers, Lars Ness followed an unusual path. The pursuit of aviation took him far from his native Norway, at his own initiative. It defi nitely served him well. Look back at his career, and you can easily see how the range of experiences he had across the Atlantic  twin-engined aircraft, cropdusting, aerobatics and more  led to what followed.