Last Day in the Office 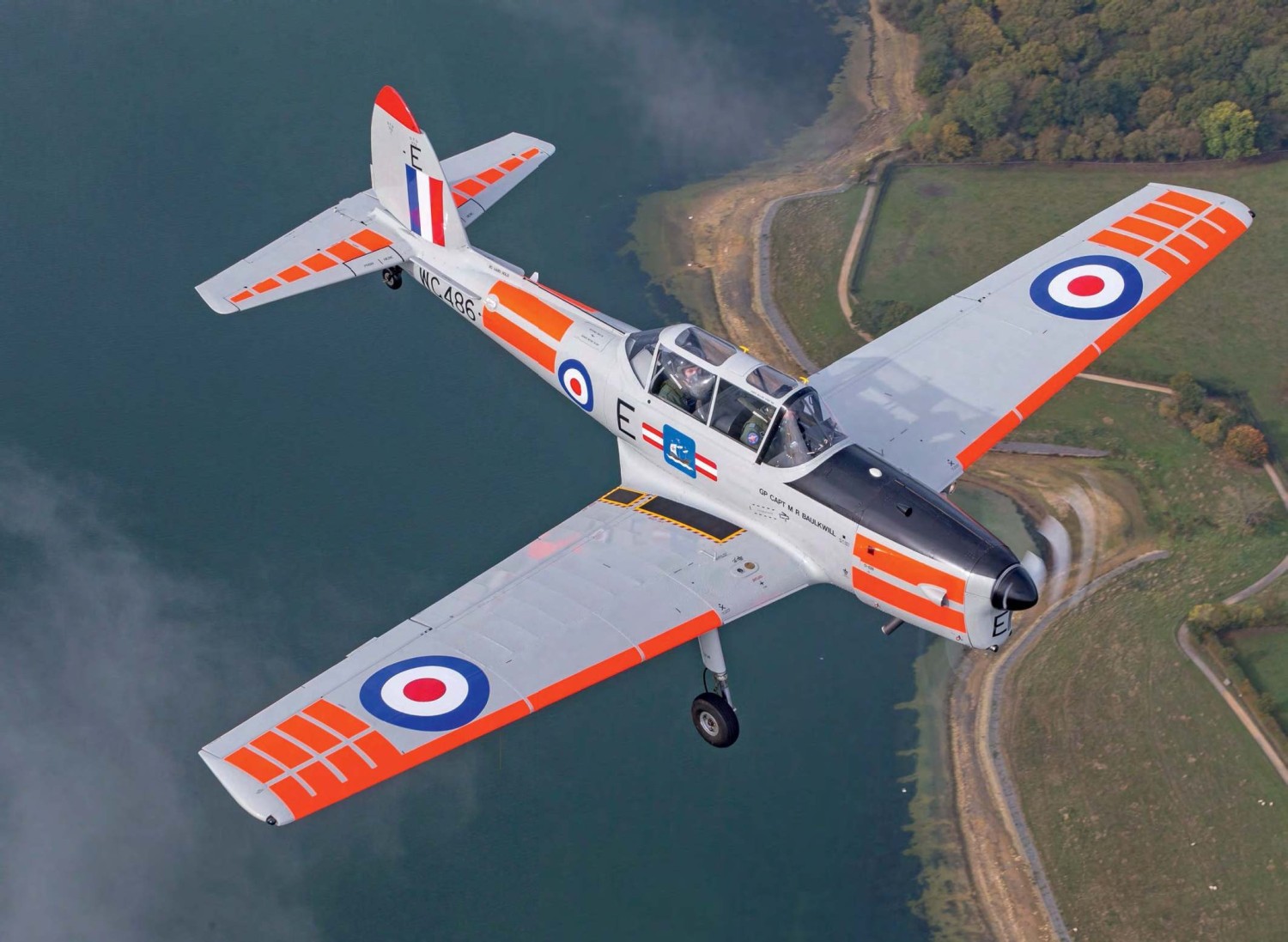 On his final day with the BBMF, Sqn Ldr Andy Millikin enjoys a farewell flight in Chipmunk WG486, with the unit’s airshow commentator, Fg Off Adam Dyer, in the rear seat. 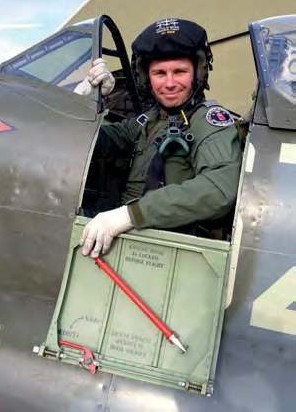 Flights in two of the unit’s aircraft closed the most recent chapter in the career of former BBMF boss, Sqn Ldr Andy Millikin. FlyPast was on hand to capture one of those trips, on October 17, as ‘Milli’ flew Chipmunk WG486 for the last time, before concluding his BBMF association by flying an air test in Spitfire TE311 later that day. The sorties marked the end of a very busy and challenging period of command. With the airshow community coming to terms with the fallout of Shoreham, and a final year that included the RAF centenary commemorations, a great deal of pressure had been placed on Milli and his team during his time ‘in the chair’. He is now returning to the RAF’s frontline Typhoon force.