The last of the first

Twenty years ago, the world’s last airworthy example of the de Havilland DH106 Comet made its final operational flight. Right to the end, the legendary Canopus contributed a huge amount to programmes relating to far more modern military and civil aircraft platforms 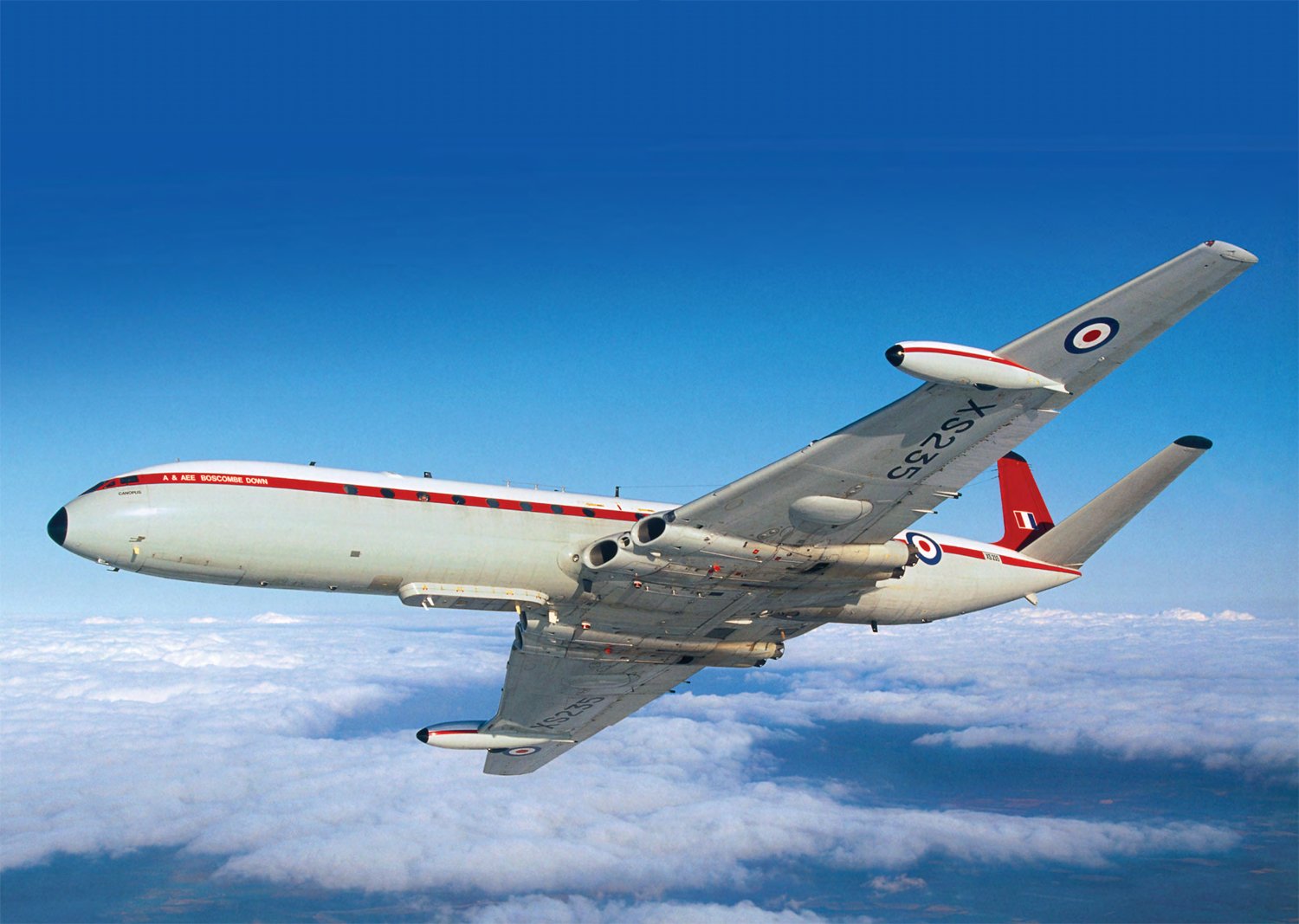 He was there at the start, and he was there at the finish. Gp Capt John Cunningham experienced the whole of de Havilland’s Comet saga, from the euphoria of the DH106’s maiden flight in July 1949, through the early disasters and later resurrection, to the type’s operational finale. On 14 March 1997, ‘Cat’s Eyes’ was on board as the last flying Comet carried out its final service sortie, the conclusion of a famous career.