WE REFLECT ON THE HISTORY OF WES STRICKER’S UNIQUE SEAFIRE XV, WITH AIR-TO-AIR 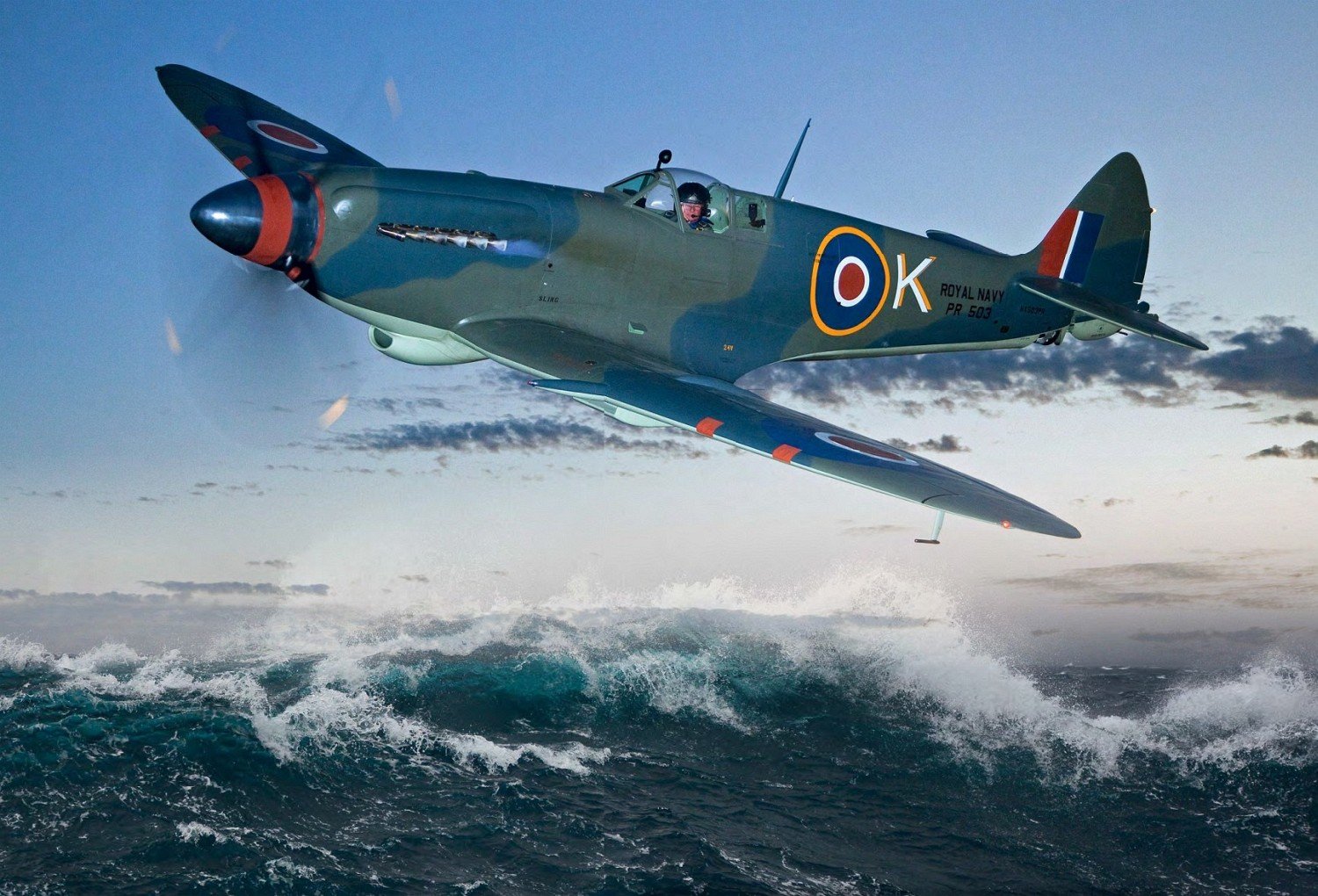 Of some 400 Supermarine Seafire Mk.XVs built, only one remains airworthy today. The legacy of this naval fighter, adapted from the iconic Spitfire, is perpetuated by Seafire PR503, registered N503PR to Dr Wes Stricker, and based at Columbia, Missouri.

The aircraft is painted in the colours it wore when serving with the Royal Canadian Navy’s 803 Squadron during the late 1940s. Its military career was relatively short, and it was struck off charge on April 5, 1950. It was later noted as a derelict hulk at Canadian Forces Base (CFB) Shearwater in Nova Scotia, where it remained for several years before being recovered and stored in Bedford (Canada) in the 1960s.