For the US Navy, the F-14 Tomcat is but a fond memory. However, these big cats still soldier on in Iran. In the first of a series of Tomcat features, Combat Aircraft looks at the F-14As of the Islamic Republic of Iran Air Force. 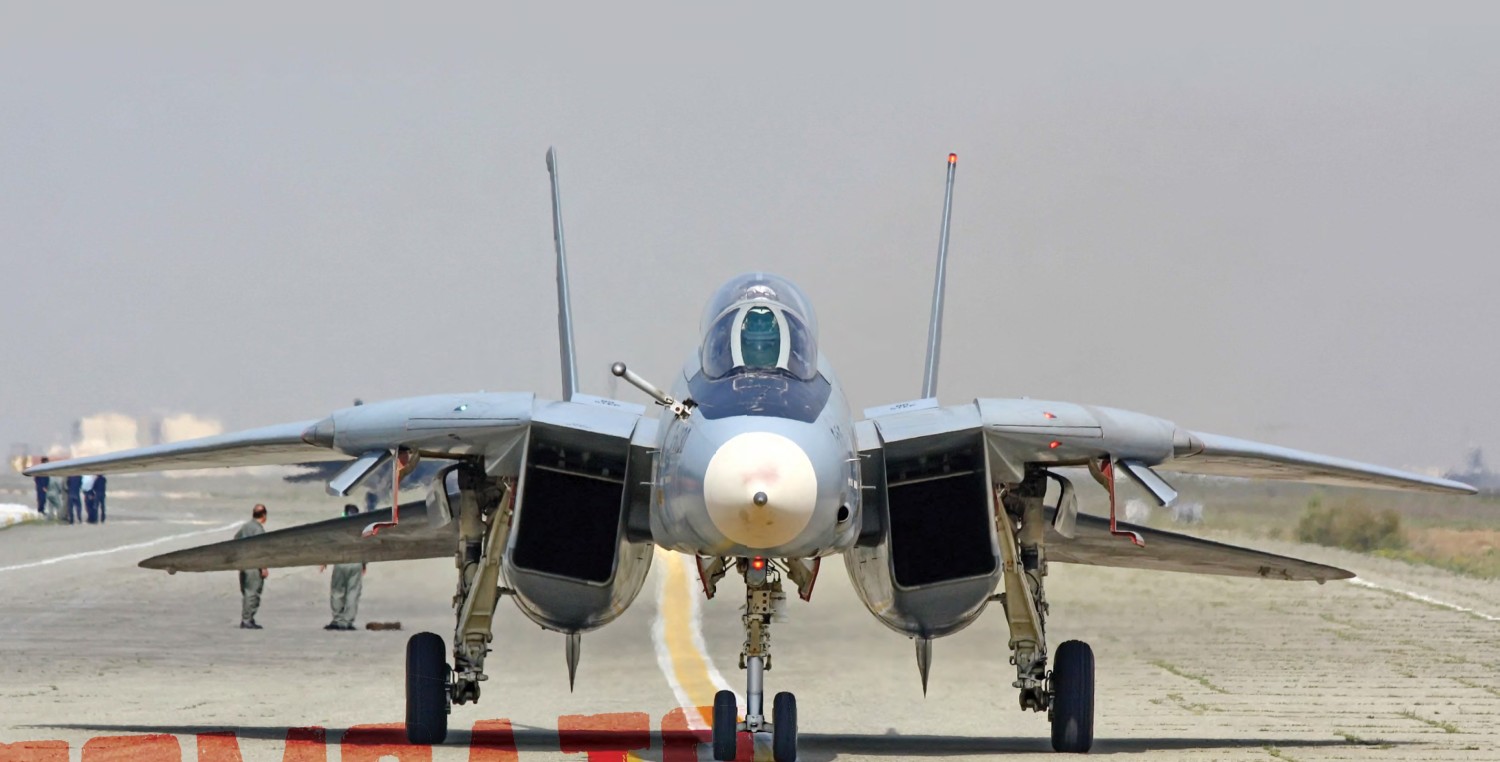 IT REMAINS ONE of the most revered of all fighter aircraft, yet 12 years on from when the type bowed out of US Navy service the sole remaining active examples of the mighty Grumman F-14 Tomcat are to be found in Iran. Some 41 years after the first F-14As were delivered to the Iranian Air Force, 62 remain on the Islamic Republic of Iran Air Force (IRIAF)’s books, of which around 45 are operational in varying states. This in itself is an impressive feat given that the Tomcat is a complex beast.