The busiest airport in Spain

Madrid is the capital and largest city in Spain, and the second largest in the EU, with a metropolitan area population of approximately 6.7 million (Berlin is actually the largest). It’s located in just about the centre of the Iberian Peninsula, lying on an elevated plain roughly 190 miles from the nearest coast. Nevertheless, it remains a very popular tourist destination because of its cultural and historical heritage featuring many famous landmarks, museums and art galleries.

Getting there is no problem either because the airport is the second largest in Europe. It is set within the city limits, just six miles from the financial district and eight miles northeast of Madrid's historic centre, The Plaza Mayor de Madrid. 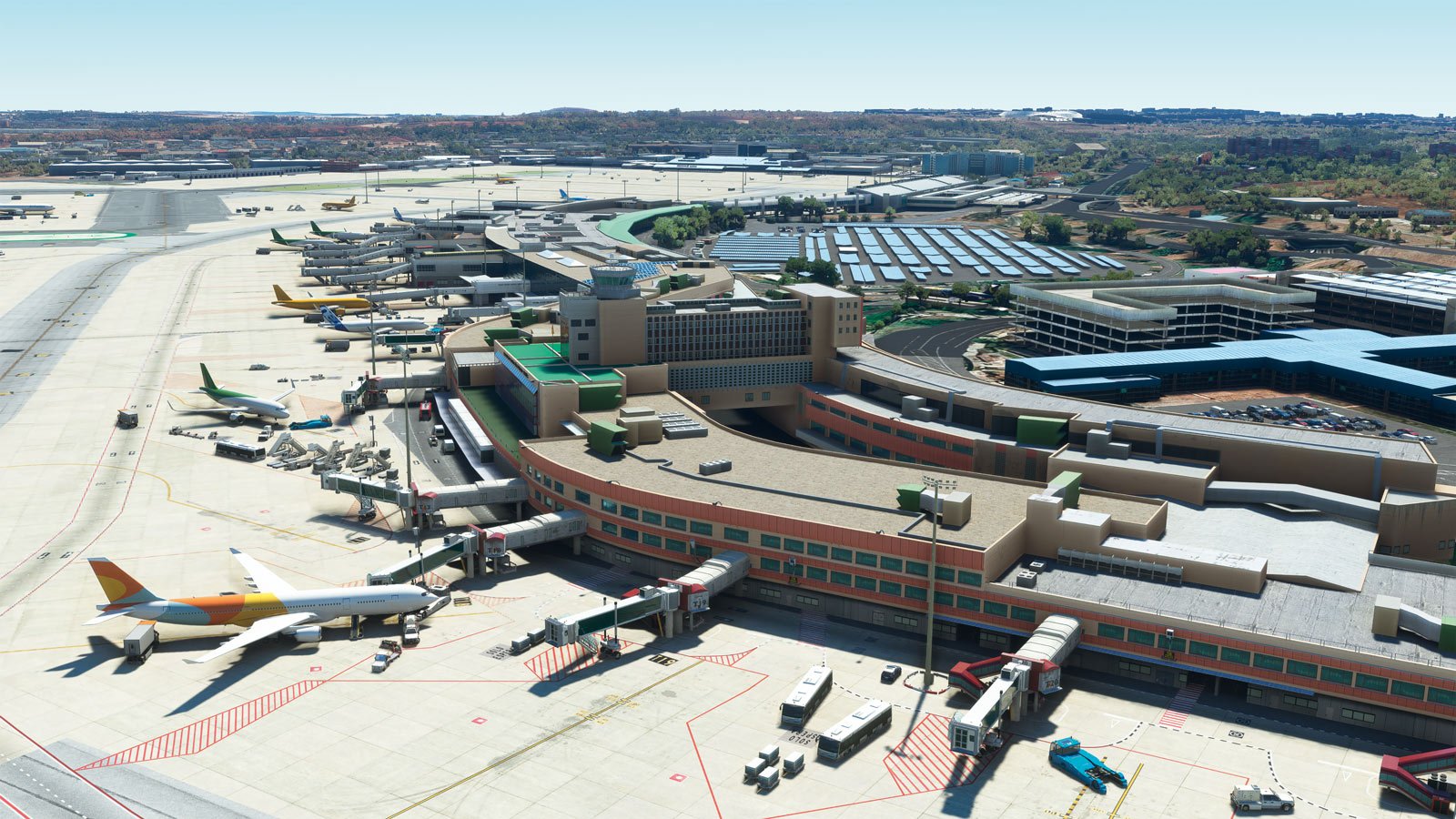 I quite like the haphazard design of the older terminals.