Additive layer manufacturing or 3D printing is now widely used in aerospace – even making the journey to another planet. 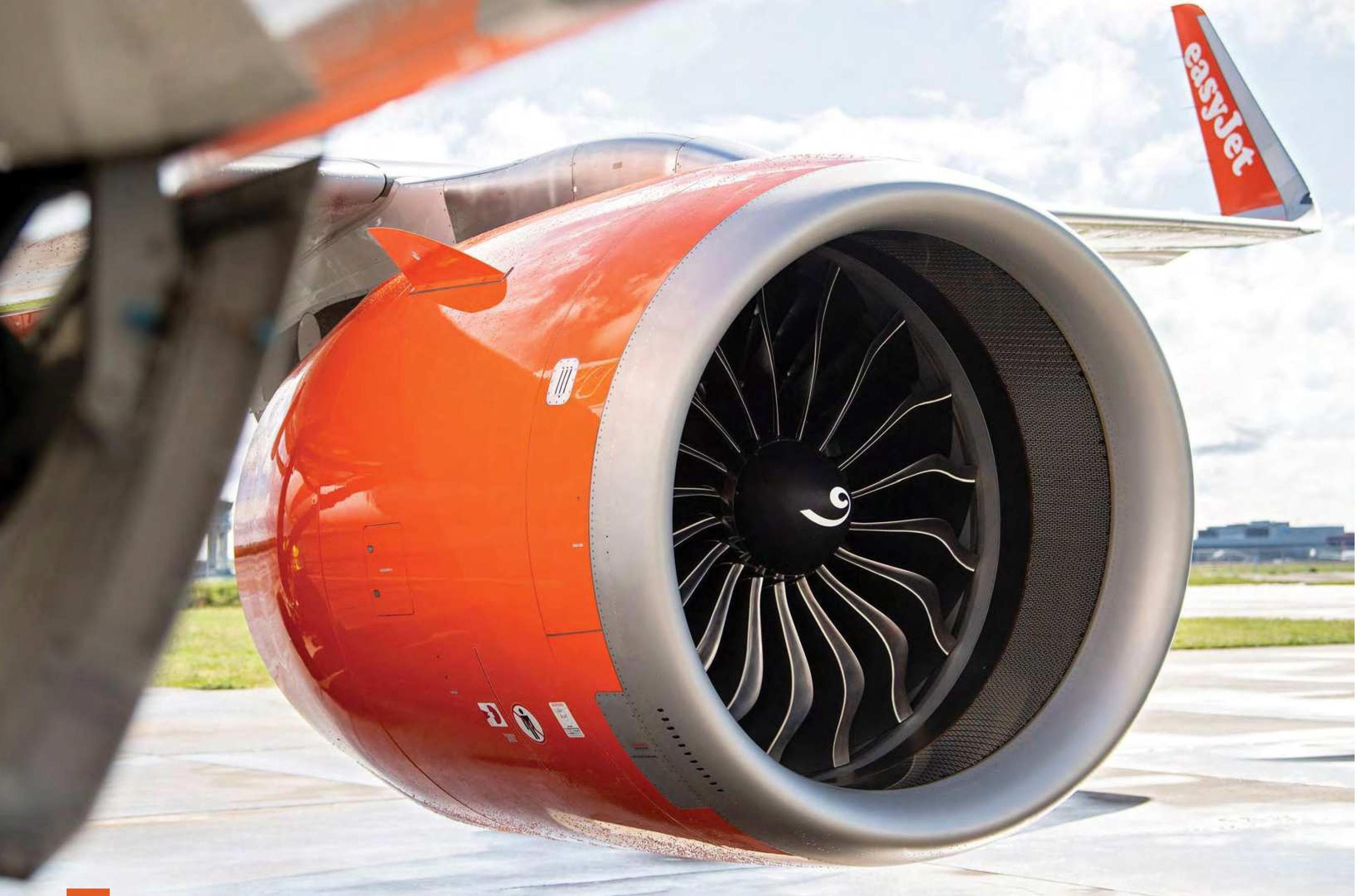 Additive layer manufacturing (ALM), also known as 3D printing, has been part of the aerospace industry since the 1990s, but only in the last decade has it moved from being a niche technology mostly found in R&D work to become part of the sector’s technological mainstream.

Chris Schuppe, general manager of engineering and technology at GE Additive, told AIR International: “The aerospace sector was an early adopter of metal additive technology and continues to be a super-user. We see no sign of that slowing down. The pace and deployment of additive at an industrial scale, especially in the US and across Europe, demonstrates that additive is a viable manufacturing technology that can differentiate products while still meeting the cost and quality targets expected from aerospace products.”

What is 3D printing?