The concept of target-marking had been proved with great success by the RAF of World War Two, but how would it translate to the jet bomber age? The Vickers Valiant was chosen to lead the role into this new era. Why, then, did the menacing and very capable ‘Black Bomber’, the Valiant B2, end up being a one-off? 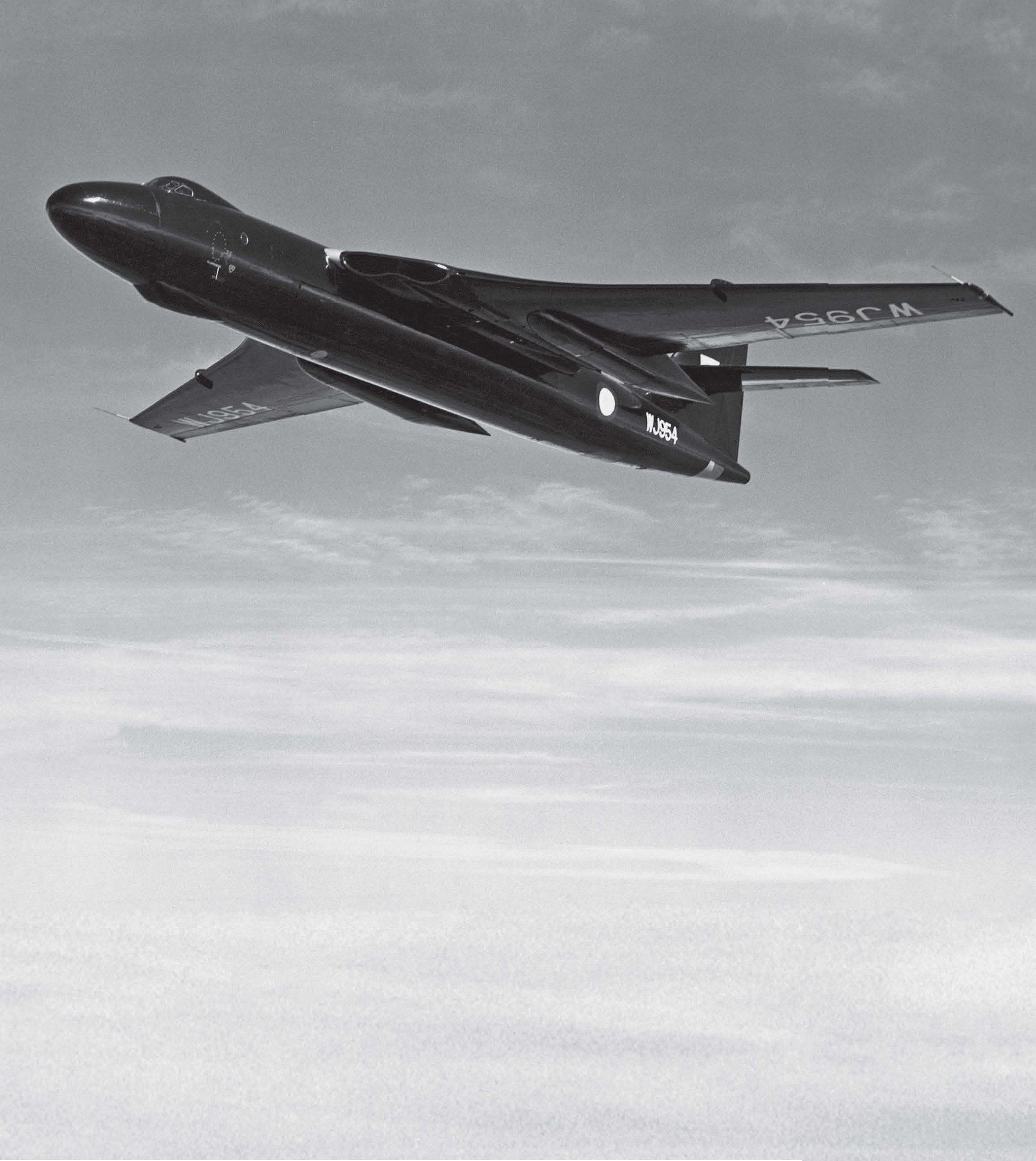 In the RAF of the 1950s, thanks to being tasked with the carriage of the nuclear deterrent in the shape of Blue Danube, Bomber Command received the latest kit. His Majesty’s Government had invested a king’s ransom in Blue Danube since its development had begun, in complete secrecy, under the orders of Clement Attlee on 10 August 1945. Blue Danube would require a delivery system and the Attlee administration embarked on the development of four bombers: the Valiant, the Vulcan, the Victor and, as insurance, the Sperrin.