Jamie Ewan and Kev Baxter present images from the UK’s largest gathering of the Dakota and Skytrain family since World War Two. The long-awaited ‘Daks over Duxford’ event offered the chance to see rare examples of the Douglasdesigned workhorse, during a precursor to the D-Day commemorations in Normandy, France 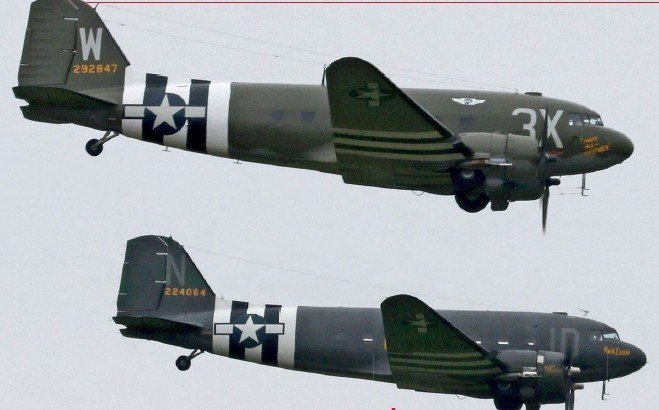 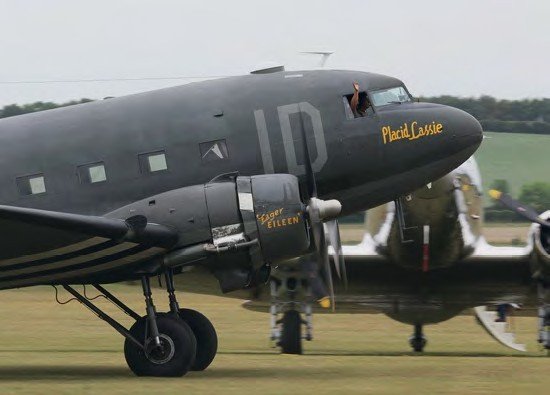 One of 15 US-based aircraft to cross the Atlantic under the ‘D-Day Squadron’ banner, Overlord veteran ‘Placid Lassie’ taxies for a formation training sortie. Built by Douglas at its Long Beach facility in California, the aeroplane was assigned to the 74th Troop Carrier Squadron, 434th Troop Carrier Group and took part in numerous actions, including Operation Repulse – the relief of Bastogne, Belgium – during December 1944. KEY-JAMIE EWAN