A complex simulation of the McDonnell Douglas MD-80

For an aircraft that can trace its lineage back to the early 1960s, it is both somewhat a surprise and a significant compliment that the MD-80 series of aircraft have really only very recently departed our skies to rest in the great aircraft graveyards of the world. Those who knew the aircraft well, however, may not be so surprised – the MD-80 built up a reputation as a dependable, rugged, easy to maintain and enjoyable aircraft to fly, also winning praise from passengers with its quiet, comfortable interior. 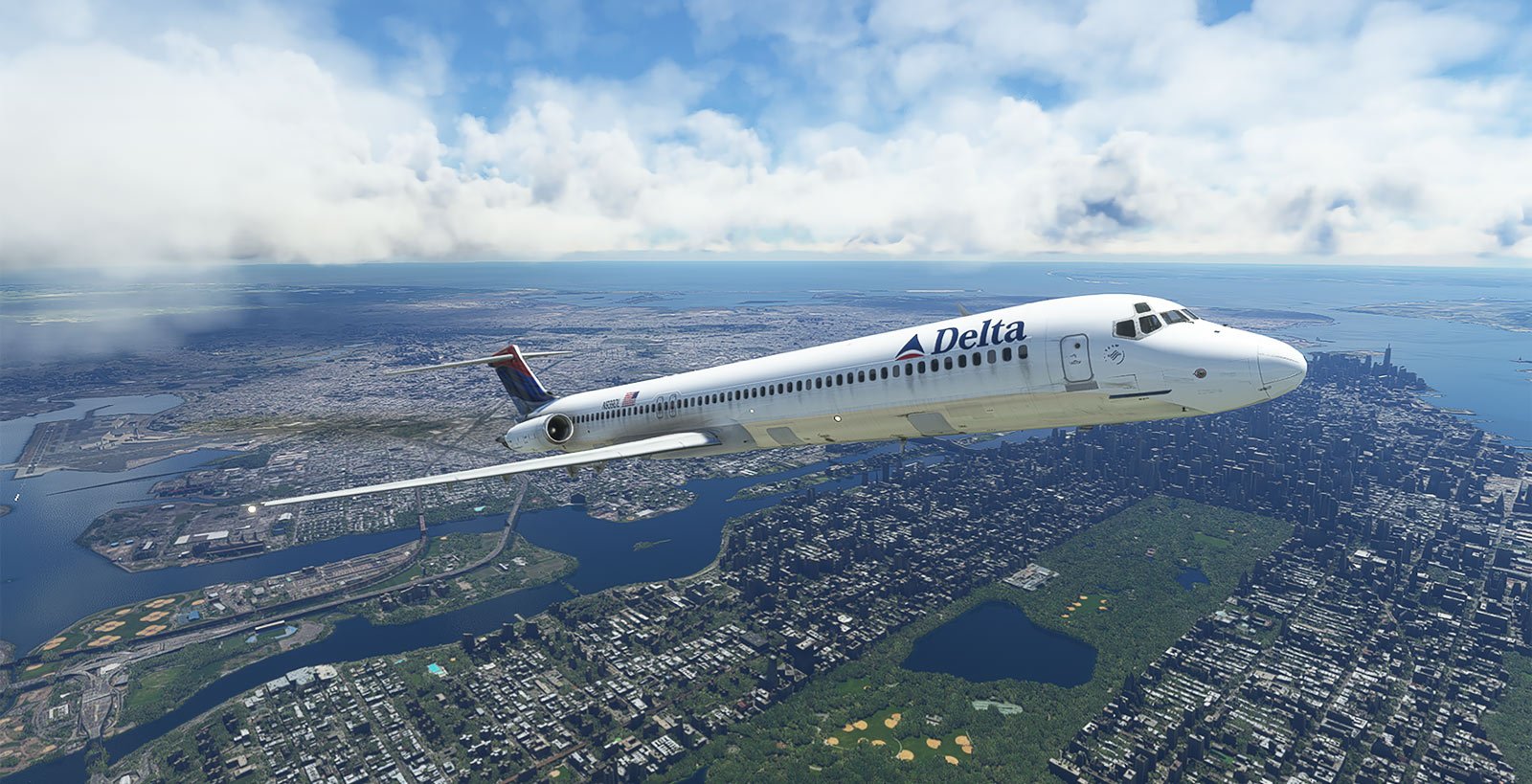 Originally destined to be the DC-9 Series 80, the MD-80 launched in 1980 as a competitor to the newly released 737-300 and -400 on short- to medium-haul routes across the globe. It did well, with five different variants of different sizes and configurations released to suit different operators, flying conditions and airline requirements. More than 1,100 airframes were produced and the line stopped for the last time in 1999, effectively bringing an end to the famous McDonnell Douglas name in passenger aviation.