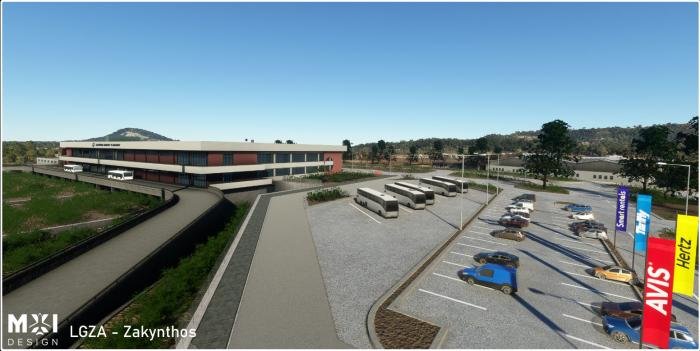 The actual airport opened in 1972 and later expanded in 2008 with a new terminal building.

The package from MXI Design features an up-to-date airport layout with detailed ground polygons and markings. 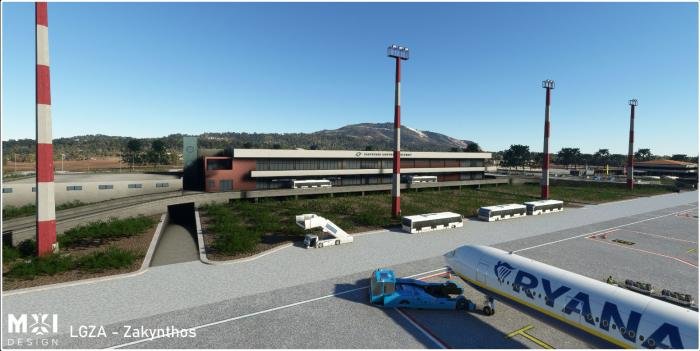 Other highlights include accurately modelled airport buildings with PBR (Physically Based Rendering) textures, basic interior modelling for the terminal and animated passengers and flags.