The footwear of US Army Lt George E. M. Kelly features prominently in a series of photographs he took from a Wright biplane in January 1911. However, these images — here published for, we believe, the first time — are of great importance, as the oldest aerial reconnaissance photos thought to survive. Starting our ‘Hidden History’ special, focusing on lesser-known aviation stories, this is the tale of a pioneer aviator, his moment of history, and his tragic demise 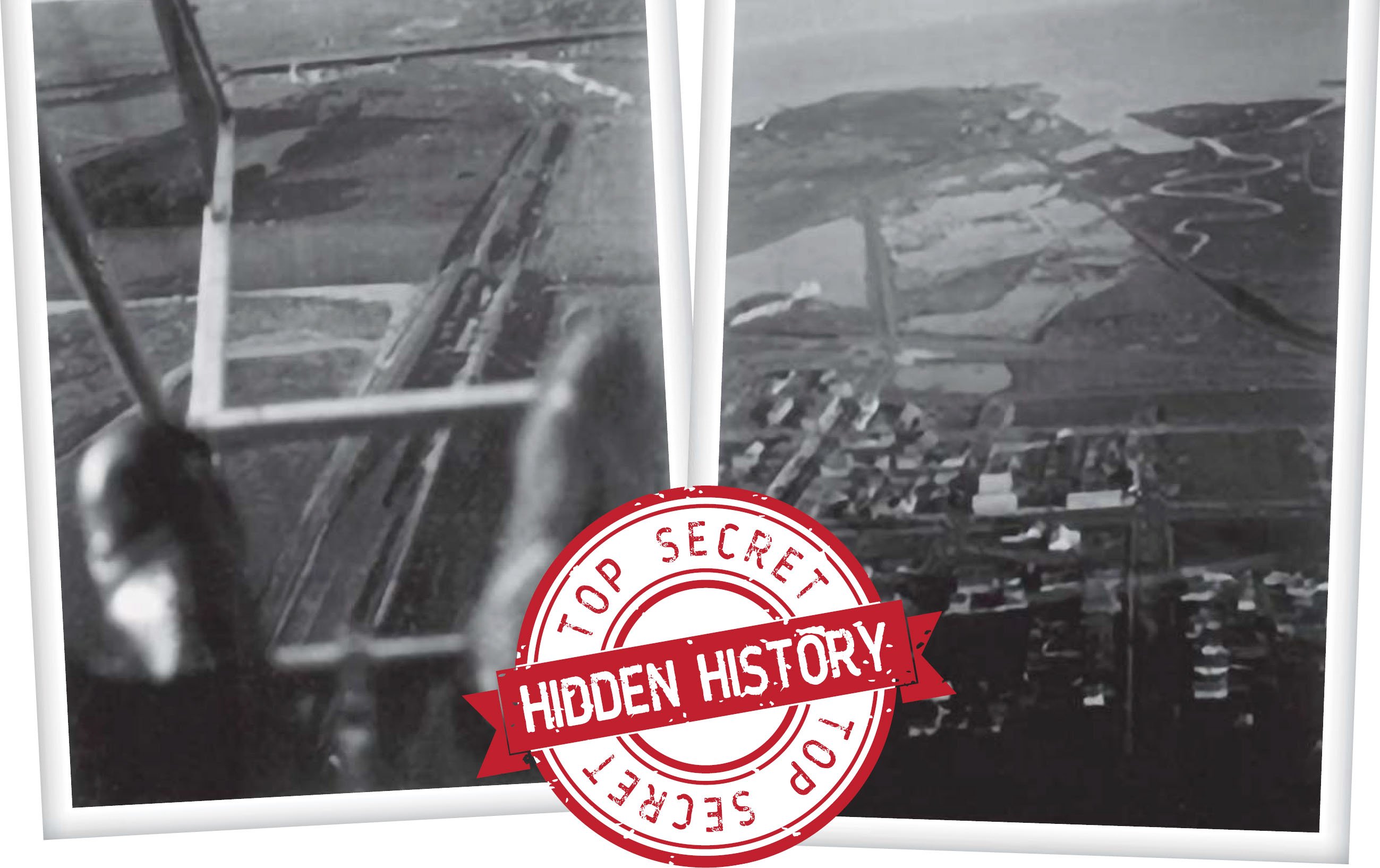 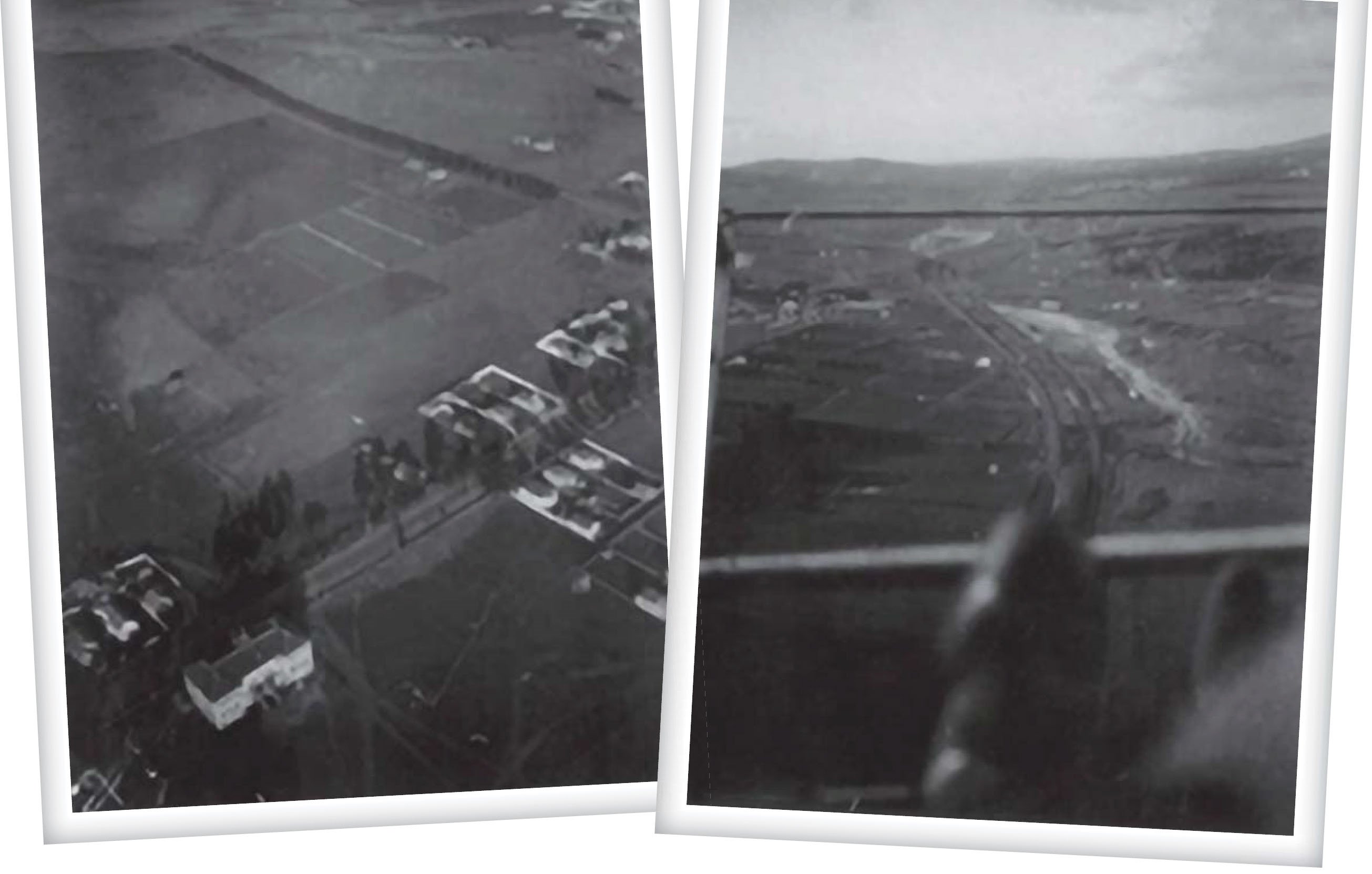 When Lt George Edward Maurice Kelly climbed into the cockpit of the US Army’s Curtiss Model D biplane at Fort Sam Houston, Texas, on 9 May 1911, it would be his last flight. He crashed and died that day. Four months earlier he had participated in the San Francisco International Air Meet, taking aerial reconnaissance photographs which are published here for the first time. They are the earliest military reconnaissance photos captured from an aeroplane that are known to exist.