The life and legacy of the Antonov An-225: What next? 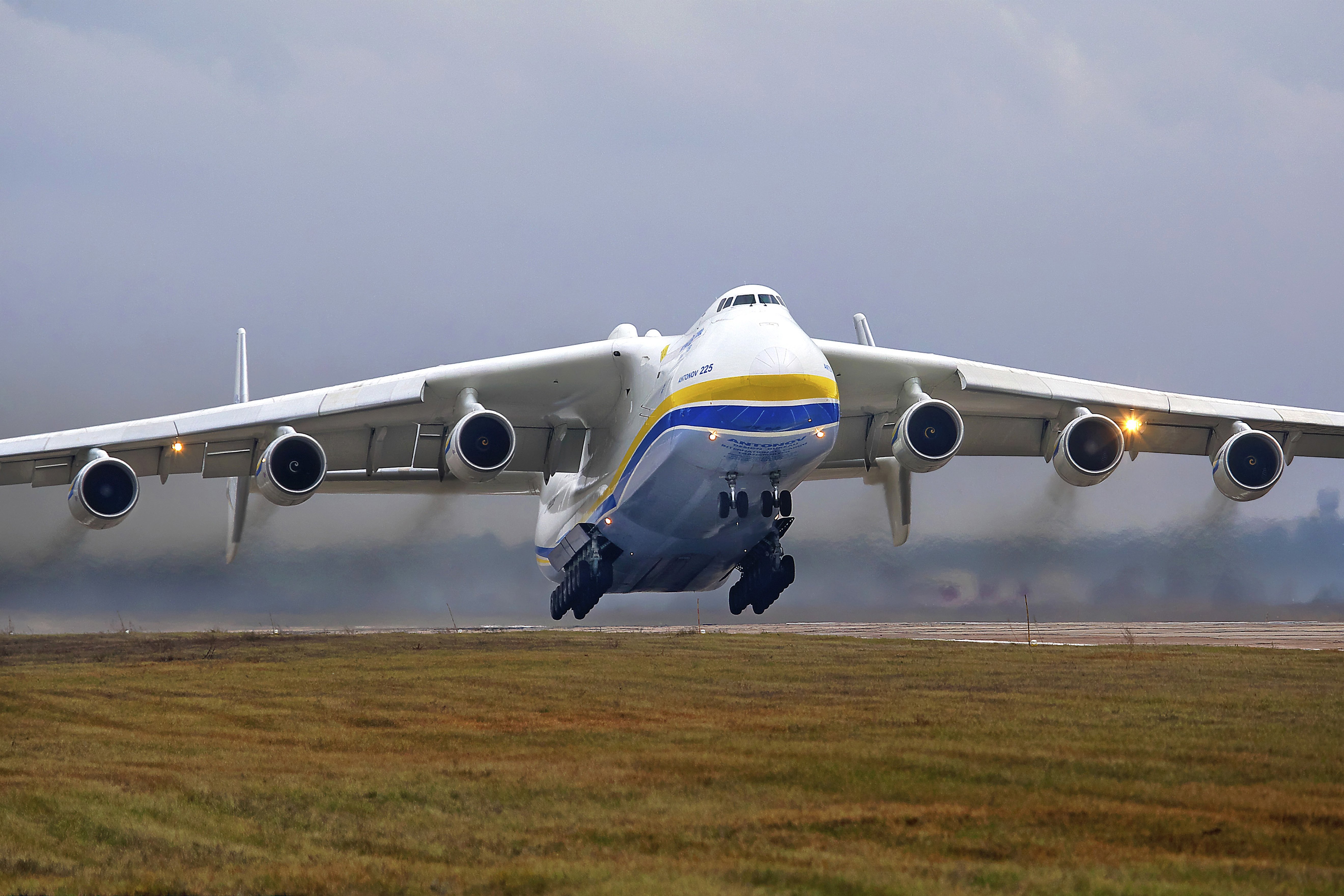 The Antonov An-225 set more than 240 records during its career
AIRTEAMIMAGES.COM/OLEG BELYAKOV

As with many of its predecessors and contemporaries, the Antonov An-225 was born out of a Soviet ambition to ‘keep up with the Joneses’ on the other side of the Iron Curtain. Just as the Union of Soviet Socialist Republics (USSR) had worked to better the US and EU in everything from athletics to spaceflight, Mriya was specifically designed to carry the Buran orbiter, the Soviet space shuttle.