Life with the World’s Favourite Airline

Bob O’Brien recounts some of his fond memories from more than 40 years of flying with the company we know today as British Airways. 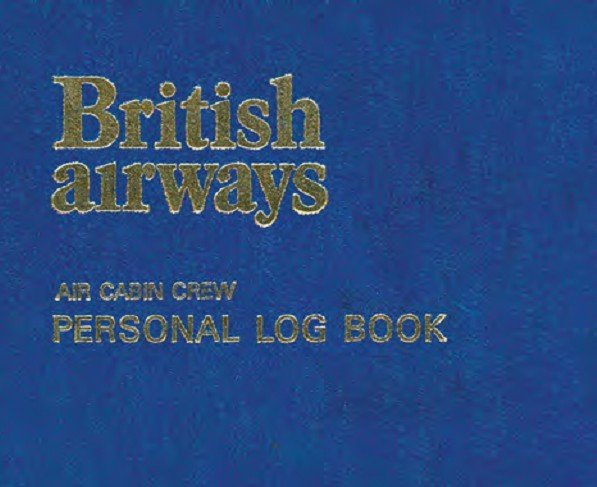 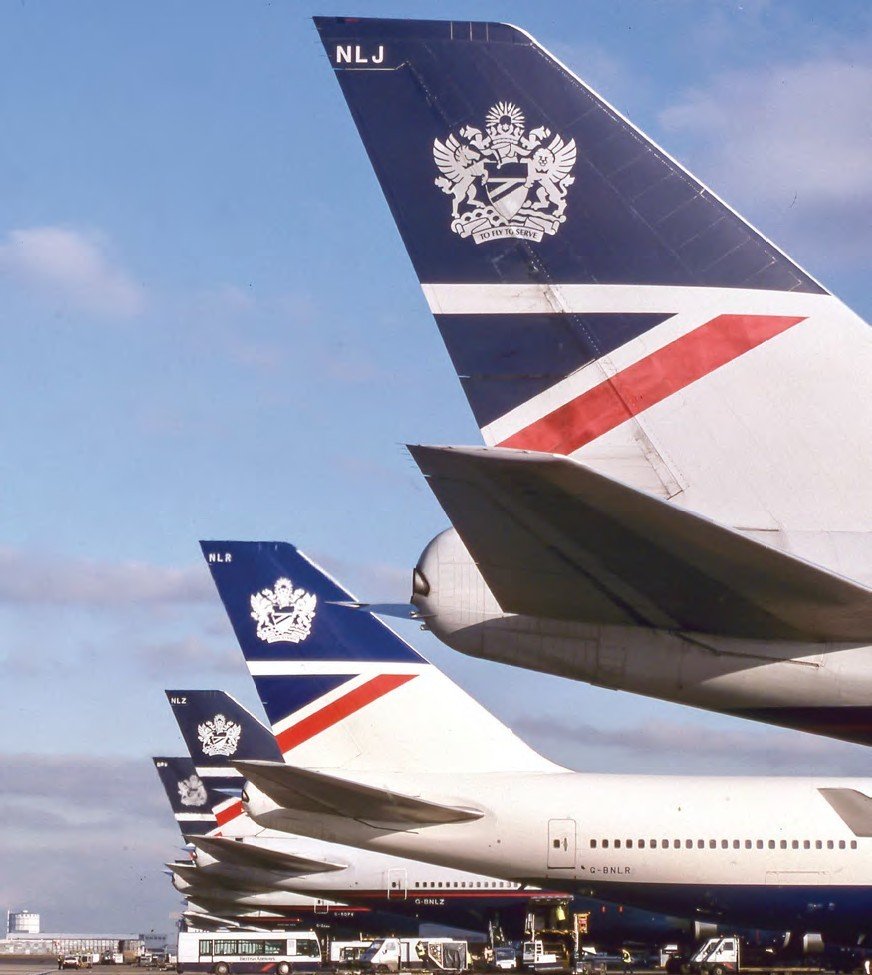 The Landor livery remains one of the most enduring symbols of British Airways. 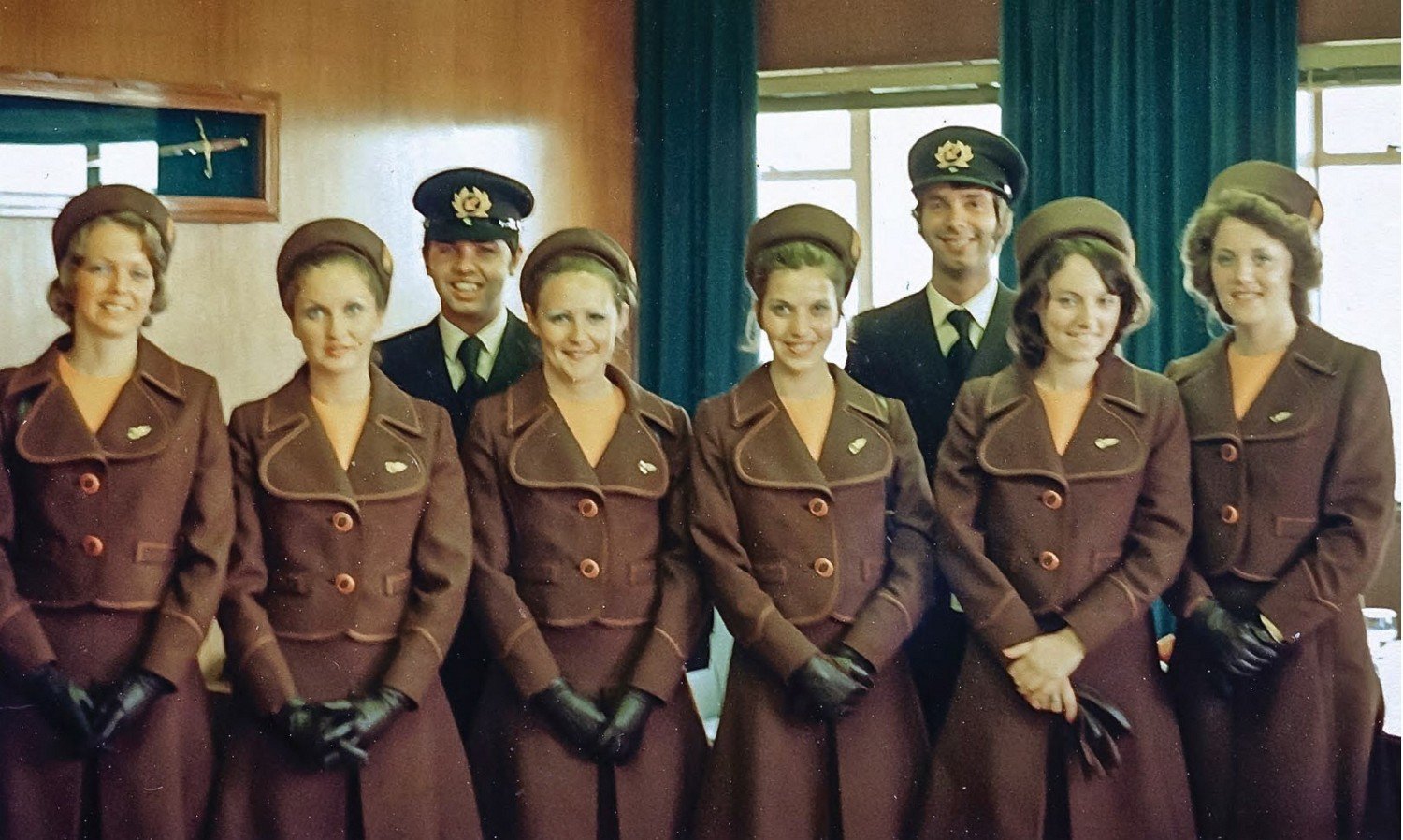 Bob (back left) remembers a strong sense of camaraderie and teamwork among the junior recruits.
ALL IMAGES AUTHOR

Two years ago I bid a fond farewell to my time in the cabin services team at British Airways; a career that spanned more than four decades. Aside from allowing me to earn a living while travelling to all corners of the globe, the role also offered ample opportunity to indulge my lifelong aviation hobby.

I joined the carrier in 1975 through Cambrian Airways, one of its subsidiary companies. I had known Brian Ainsworth, the airline’s head of cabin services, since I was a budding planespotter growing up in the shadow of Speke Airport where he would kindly allow me, and my friends on board