Lifeline from the Gulf

EMIRATES ON February 12 firming a memorandum of understanding (MOU) with Airbus for up to 36 A380s has provided a lifeline for the European company’s flagship aircraft.

The latest agreement between Airbus and the Gulf carrier, which is for an initial 20 aircraft plus 16 options, means the largestcapacity passenger airliner will continue in production for at least another ten years.

If all the aircraft in the deal are taken on by the Dubai-based airline, Emirates will have ordered 162 A380s in total since Airbus formally launched the super jumbo back in December 2000.

The airline said some of the new aircraft will be replacements for older A380s in its fleet. Emirates Chairman Sheikh Ahmed Al-Maktoum said: “We will continue to work closely with Airbus to further enhance the aircraft and onboard product, so as to offer our passengers the best possible experience. The beauty of this aircraft is that the technology and real estate on board give us plenty of room to do something different with the interiors.”

With 101 examples in service at the end of January, Emirates has far more A380s than any other operator. The type has played a pivotal role in the carrier becoming what the International Air Transport Association calls a ‘super connector’ airline linking the continents via its Dubai hub.

The order signature came after months of negotiations. A deal expected at the Dubai Air Show in November 2017 didn’t materialise, reportedly because Emirates wanted assurances about the future of the A380. Super jumbo sales have been sluggish in the last few years (just 25 A380s were sold in 2014–2017, comprising 20 from lessor Amadeo, three from All Nippon Airways and two from Emirates) and the dwindling backlog (by February Airbus had delivered 222 of the 317 A380s on firm order, leaving 95 left to produce) has led Airbus to slash output. From the 27 deliveries in 2016, there were 15 in 2017, and output will reduce to 12 aircraft this year before another rampdown in 2019 to eight jets.

All this meant the proverbial axe seemed to loom over the A380 early in the year. Airbus’ long-serving Chief Operating Officer Customers John Leahy, who retired in January and was succeeded in the role by Eric Schulz, was very frank about the type’s future in a January 2018 orders and deliveries presentation, saying Airbus would have “no choice but to shut down the programme” if the Emirates deal couldn’t be agreed.

These comments naturally generated widespread media coverage. A senior Airbus executive casting doubt on the double-decker’s future was certainly a stark contrast to the optimistic tone about the A380 normally heard during Airbus press conferences. In the end, on January 18 Airbus announced Emirates had signed the MOU. If all 36 aircraft are firmed up and added to the 95 jets left to produce, the A380’s backlog would grow to 131.

Assuming Airbus were to ramp up yearly output again after 2019, to, say, 12 aircraft per year, then A380 production is assured until the late 2020s or possibly longer, depending on future decisions on annual production totals. 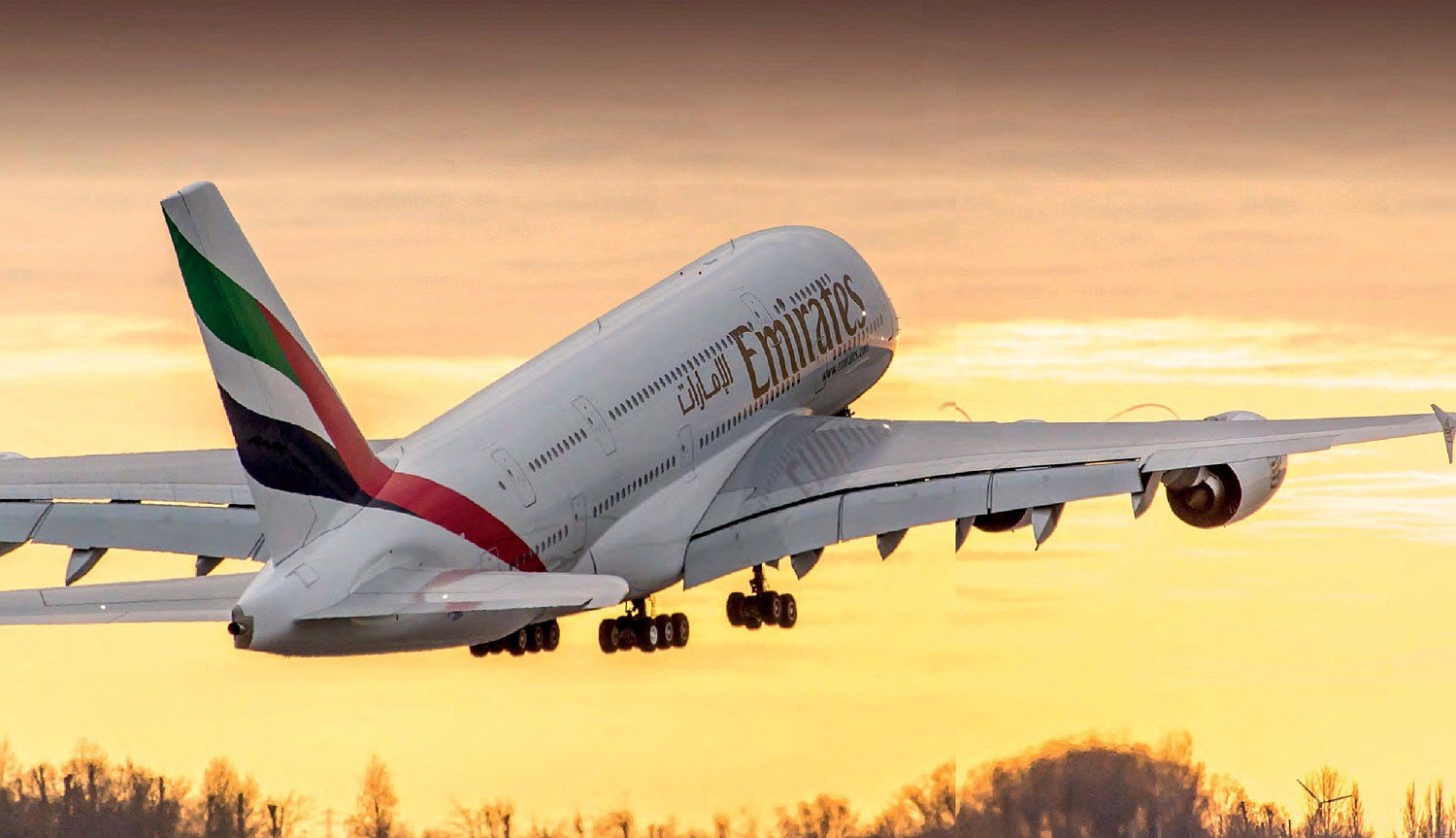 Emirates has signed a memorandum of understanding for up to 36 more A380s, extending production of the aircraft for another decade. Airbus

The lifeline from the Gulf has another important potential consequence: it gives Airbus an opportunity to further evolve the A380 without the threat of the line closing. Future potential development might include aerodynamic and interior configuration changes in the A380plus proposals announced at last year’s Paris Air Show.

Emirates President Sir Tim Clark has for some time urged Airbus to go further and develop an A380neo (new engine option) powered by new-generation engines. With those powerplants not due to appear until the mid- 2020s, Airbus has resisted those calls so far. Might the assurance of continued A380 production well into the future alter this stance? In the interim, continued production gives longer-term certainty about the extensive A380 supply chain and spares availability for the type. Airbus will hope the latter makes A380s more attractive to lessors and encourages more orders.

It has consistently said over the years the A380’s capacity means it is an ideal aircraft for coping with the predicted long-term growth in air travel. This optimism remains. Leahy, whose retirement came after 33 years with Airbus, including 23 as its chief salesman, was hopeful: “I’m convinced more orders will follow Emirates’ example and that this great aircraft will be built well into the 2030s.” Mark Broadbent