Lightning in the ‘sandbox’

US Air Force Central Command announced on April 15 that F-35As from the activeduty 388th Fighter Wing (FW) and reserve 419th FW at Hill Air Force Base, Utah had been deployed to Al Dhafra Air Base in the United Arab Emirates. Thomas Newdick investigates the USAF Lightning II’s first combat deployment. 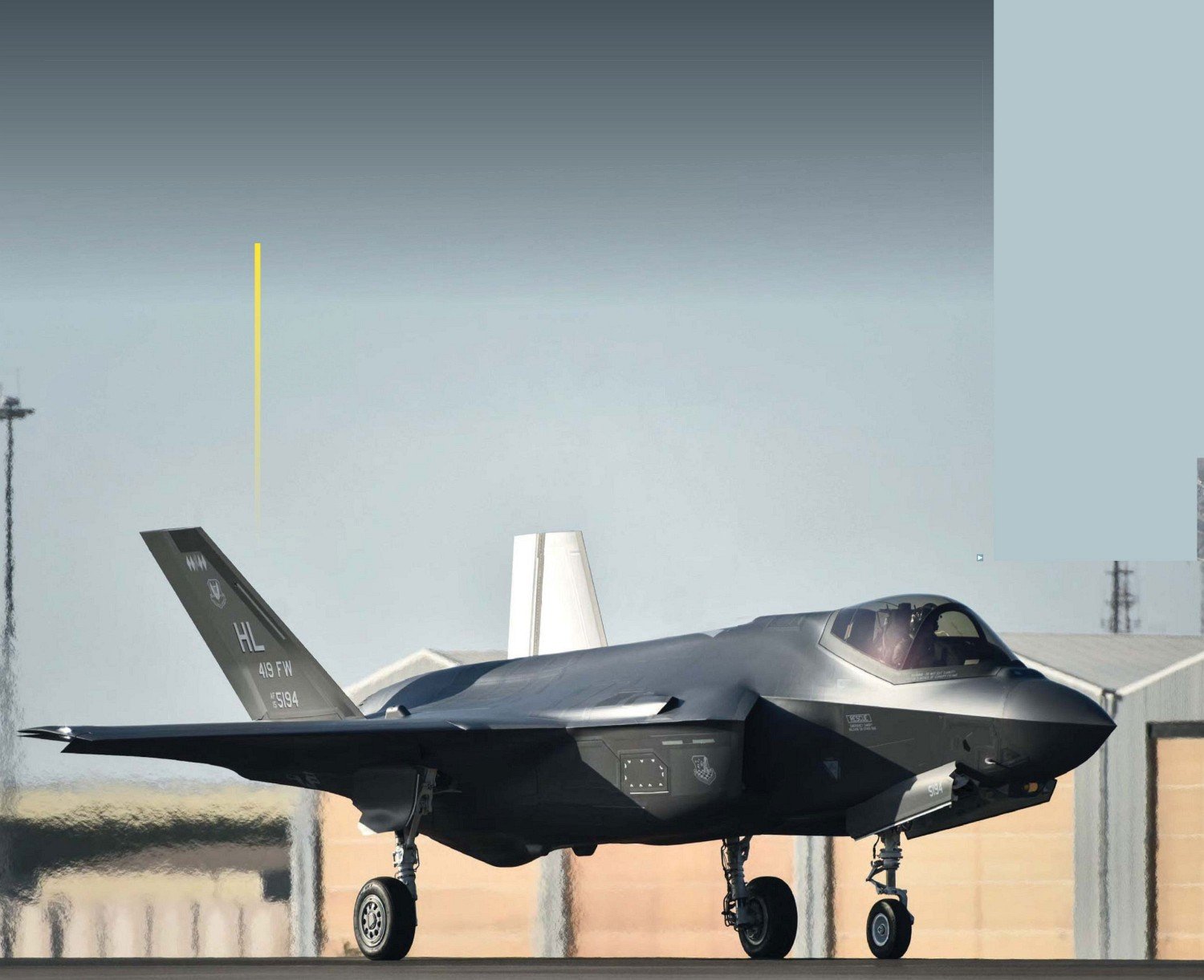 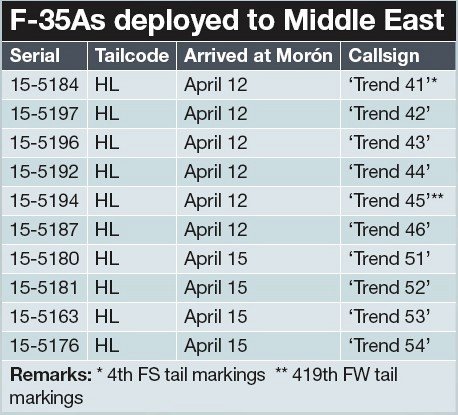 The first deployment of USAF F-35As to middle east – the ‘sandbox’ in US military parlance – marks and important milestone in the history of the fifth-generation Joint Strike Fighter. Although long expected, the first indications that the service’s Lightning IIs were headed to an operational theatre came with the touchdown of an initial cell of six jets at Morón Air Base in southern Spain on April 12.