The twin-engine flying boat, produced by Italian aviation manufacturer Savoia-Marchetti of Milan, is linked with the most recent World Update IX: Italy and Malta for Microsoft Flight Simulator.

It features a catamaran hull design, twin tail booms, triple vertical stabilizers and tractor-pusher propellers mounted above its main wing. Constructed primarily of wood, the cockpit is in the forward mid-section of the main wing.

Savoia-Marchetti built the aircraft during the inter-war period to serve military roles, primarily as a torpedo bomber, with its payload (which could also include bombs) slung under the centreline of the main wing between the two hulls. The premise was that the S.55 could wait at sea for approaching ships and then launch an attack. 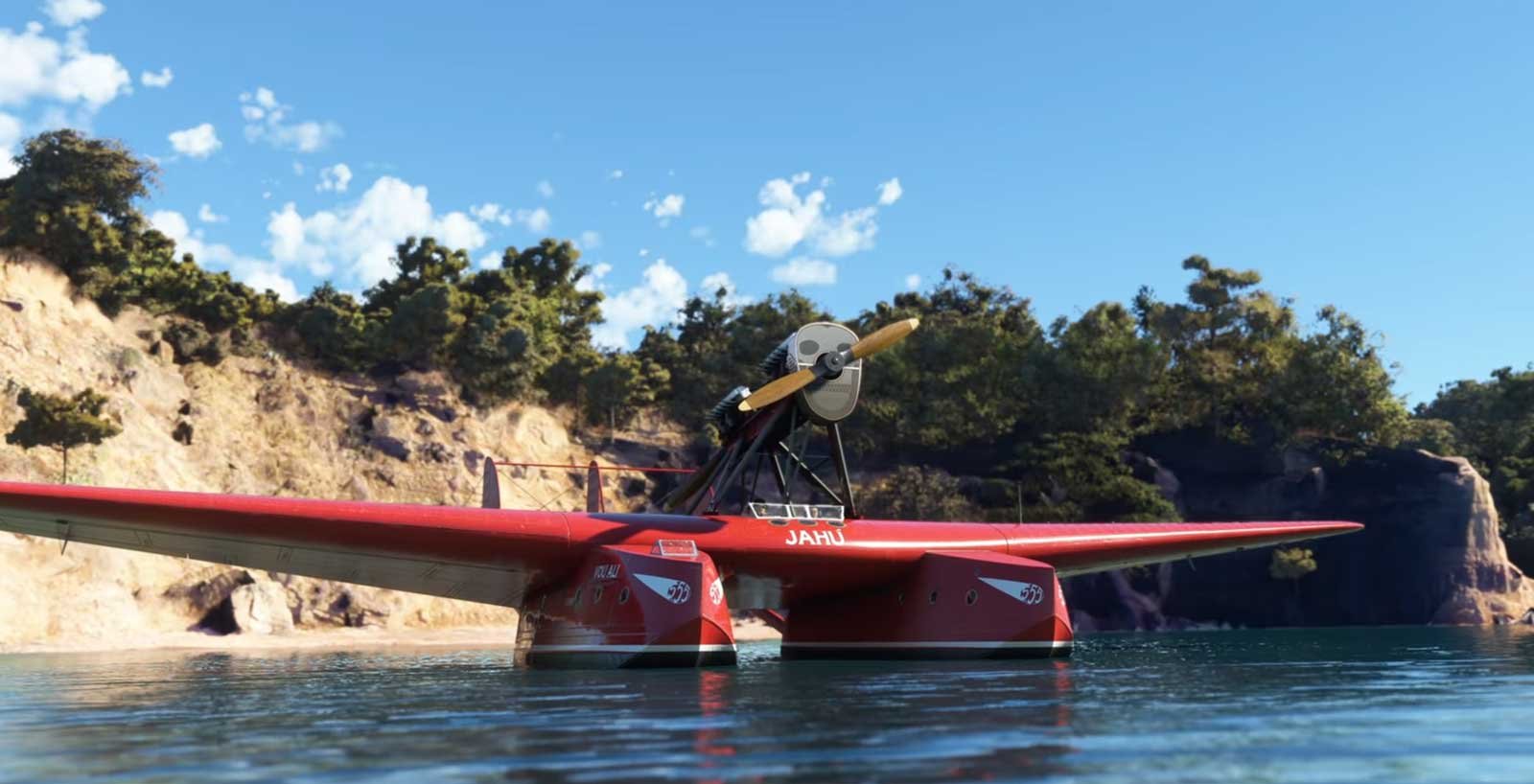 The aircraft engaged briefly in combat during the Spanish Civil War, but it became famous for long-range transatlantic flights.

The prototype version of the S.55, Jahú, was flown by Brazilian aviator João Ribeiro de Barros from Genoa, Italy to Sao Paulo, Brazil in 1927. The flight marked the first time aircraft from the Western Hemisphere completed a transatlantic flight. The Jahú is the last surviving Savoia-Marchetti S.55 and is on display at the TAM Museum in São Carlos, Brasil. 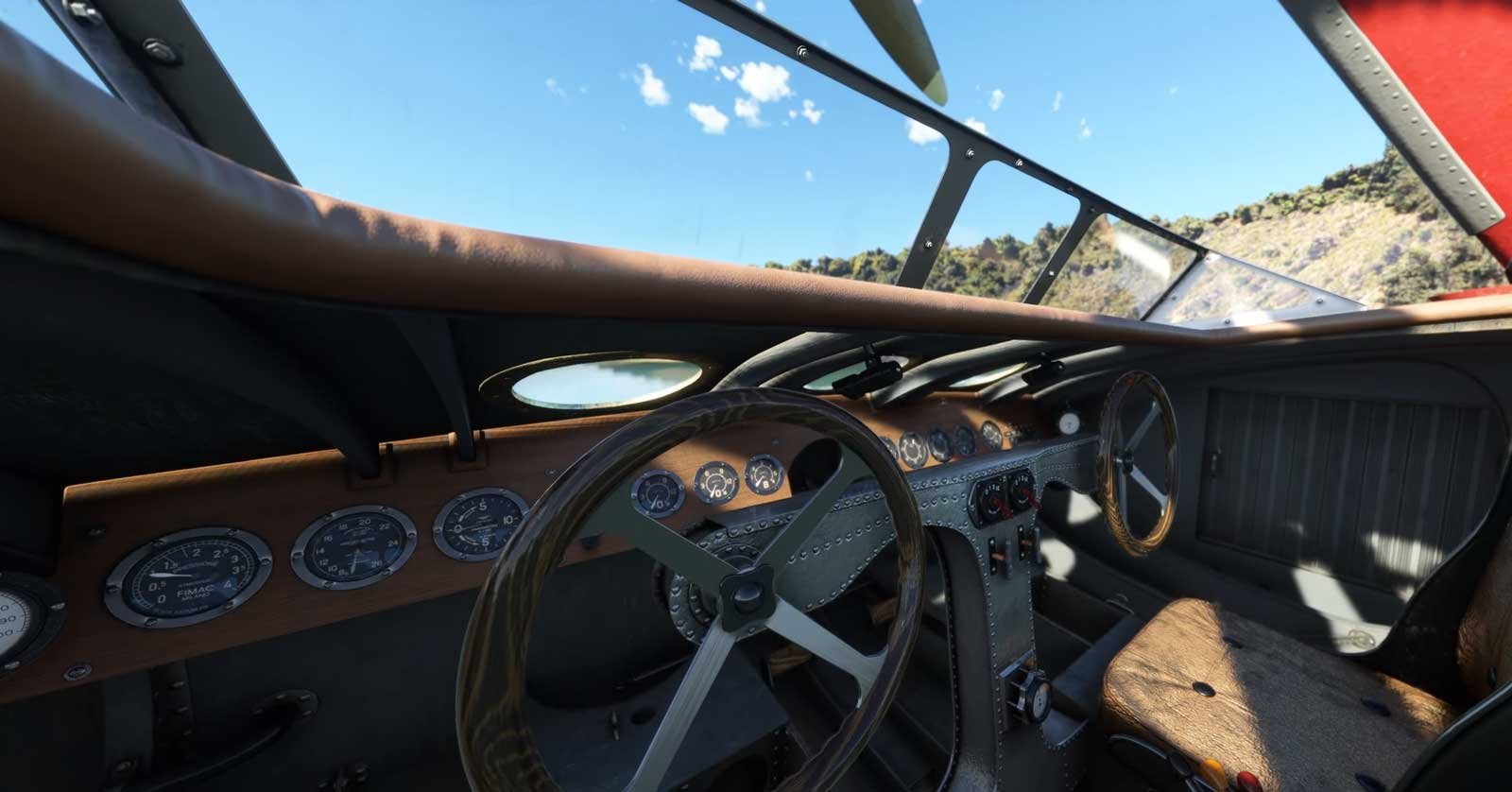 The package for Microsoft Flight Simulator features two variants, the S.55 and the more advanced S.55X.

The S.55 is equipped with twin V-12 510hp Isotta Fraschini water-cooled engines in a tractor-pusher configuration and two-blade wooden propellers.

The S.55X variant, from 1933, is the final and most advanced iteration of the airframe. It sports 800hp Isotta Fraschini W-18 engines, three-blade metal propellers and improved instrumentation. 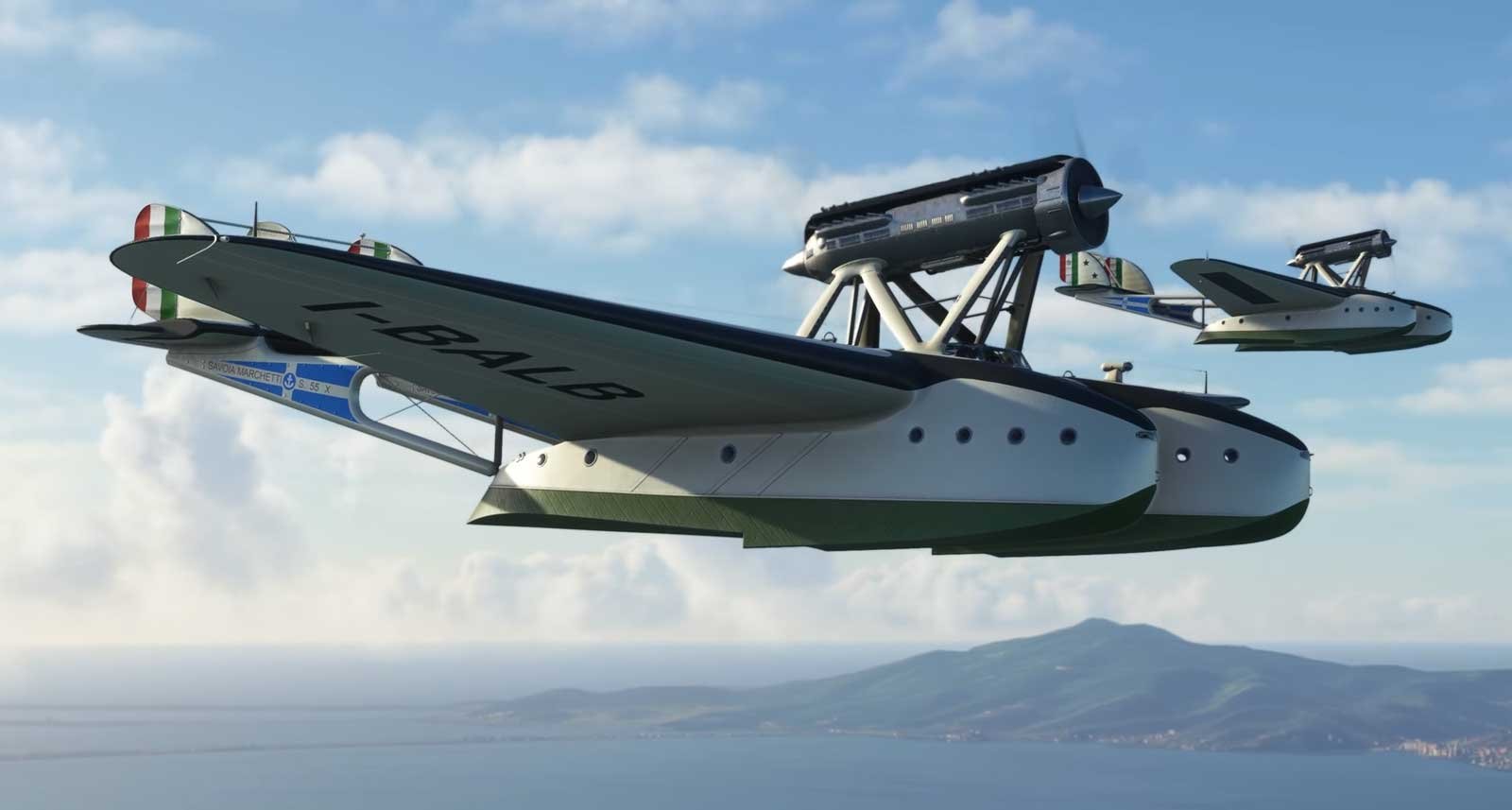 Shortly after their completion, all 25 ‘X’ models participated in a mass trans-Atlantic formation flight, known as the “Decennial Air Cruise,” led by General Italo Balbo of the Italian Royal Air Force. The flight from Rome to Chicago’s 1933 Century of Progress world’s fair is one of aviation history’s greatest success stories and demonstrated that transatlantic passenger service by air was possible.

The Savoia-Marchetti S.55 and S.55X are available as a package on the Microsoft Flight Simulator in-sim Marketplace for $14.99 (approx £12).