An inside look at the simulation’s development 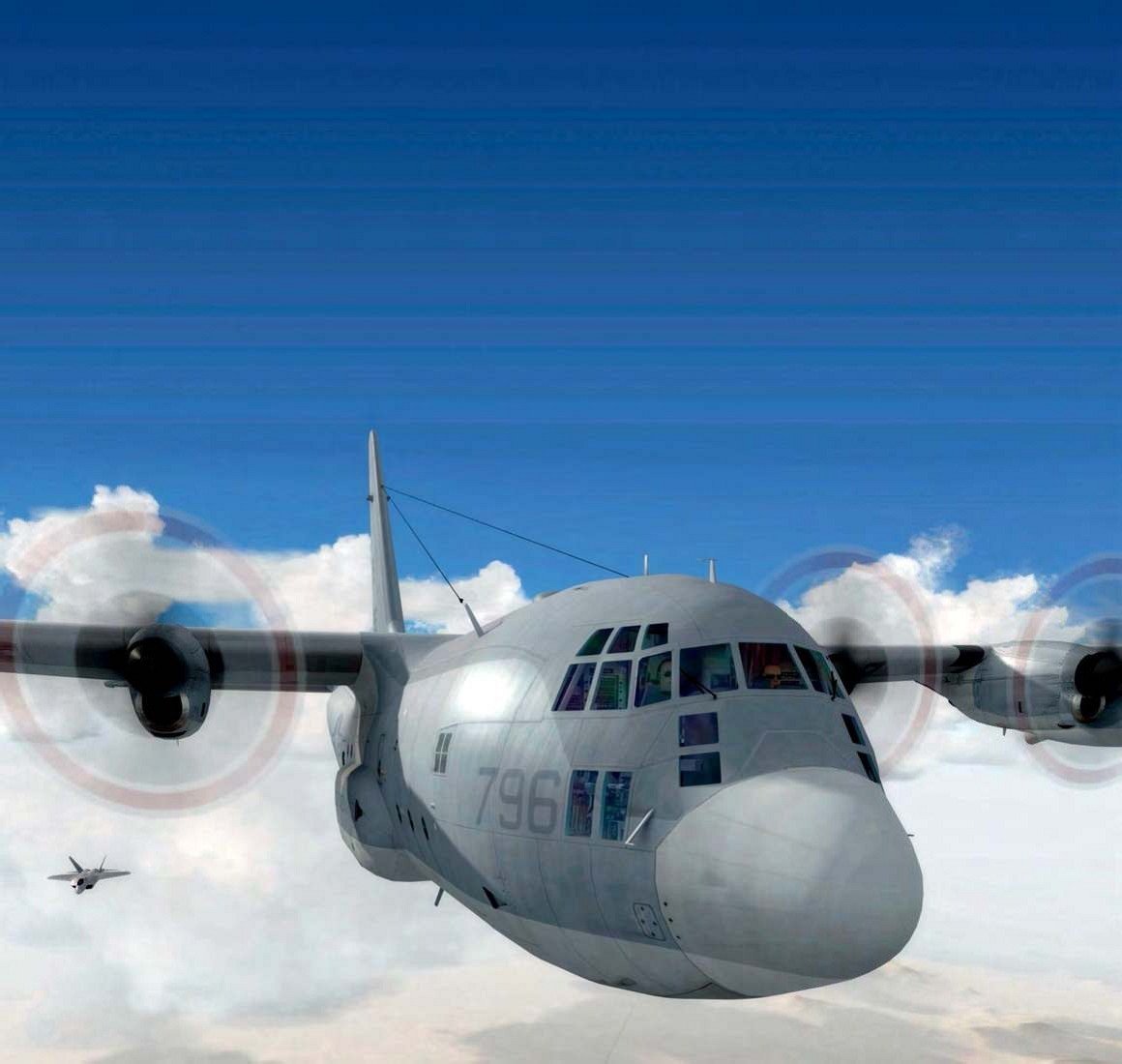 Visually, Prepar3D is miles from where it came from; the addition of HDR lighting has helped.

January 22, 2009. It had been two days since Barack Obama was sworn in as the 44th President of the United States. It also happened to be the day that Microsoft announced that the development of its Flight Simulator platform would end - a sad day for many in the community.

Just a few weeks later, the global aerospace and defence giant, Lockheed Martin, announced it had negotiated a deal with Microsoft to purchase the rights for the ESP platform (essentially the commercial version of FSX), which, to the relief of many, meant the sim would live on in a different form under the name Prepar3D.

In the following article, we interview Adam Breed - the Engineering Project Manager for Lockheed Martin’s Prepar3D, who discusses how he started out on the project and also tracks its development over the past 12 years. 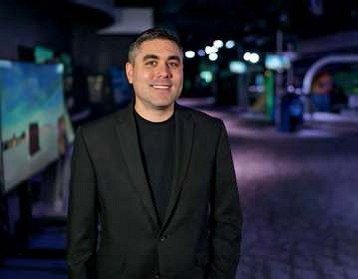