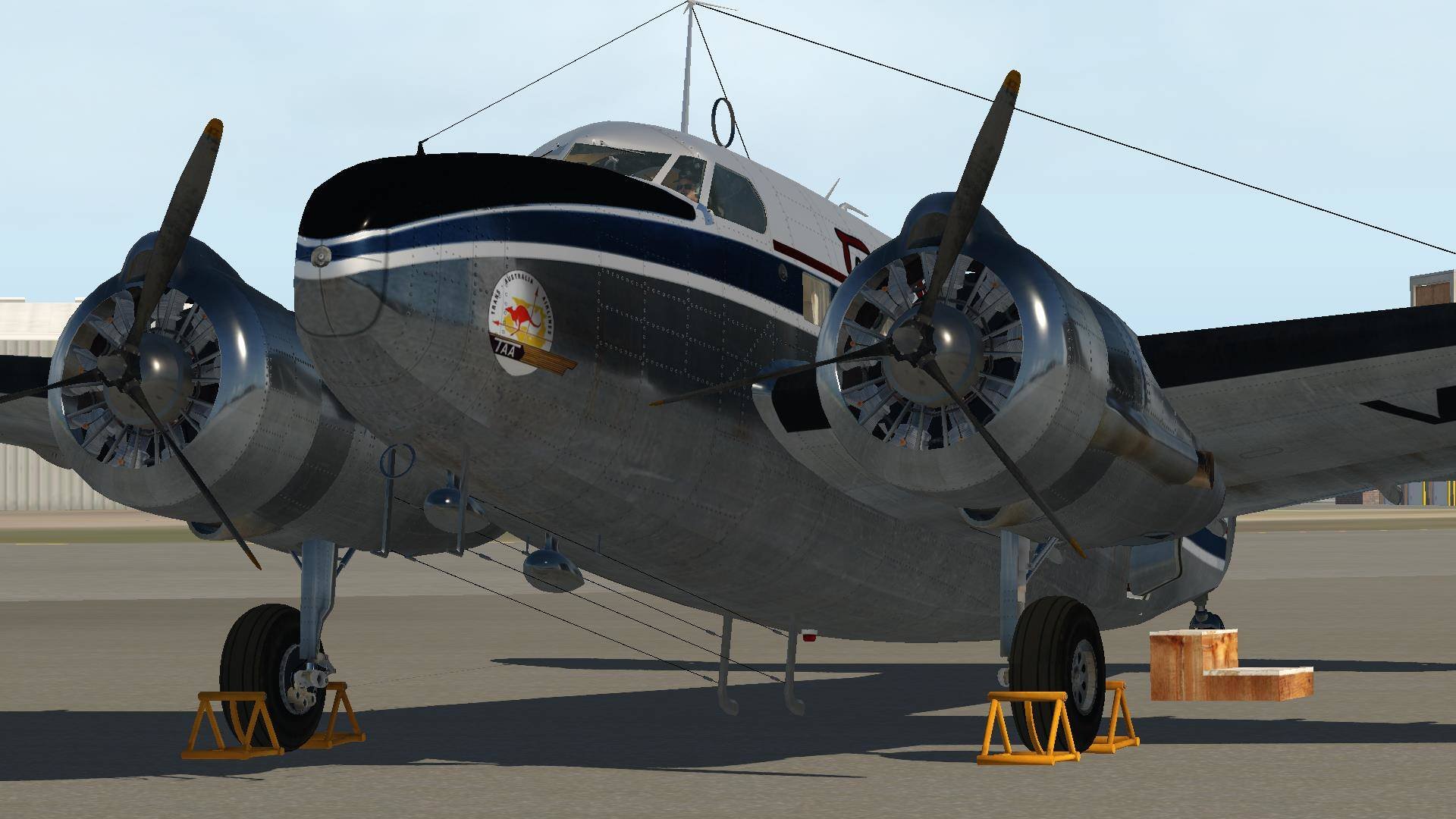 This Lockheed Lodestar Model 18 collection includes the civil and military variants of this World War Two-era transporter, with a selection of liveries for both models and an option to install the default X-Plane 11 GPS.