Glyn Jones has a vision, a belief that passing through an airport should be a pleasant experience. As Chief Executive Officer of Stobart Aviation he may well be in a position to make that happen, but can a small airport in southeast England turn the tables on the bigger players? Andy Martin reports from Southend-on-Sea. 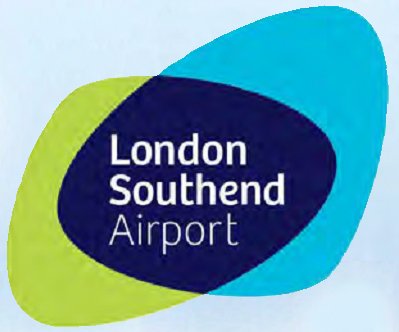 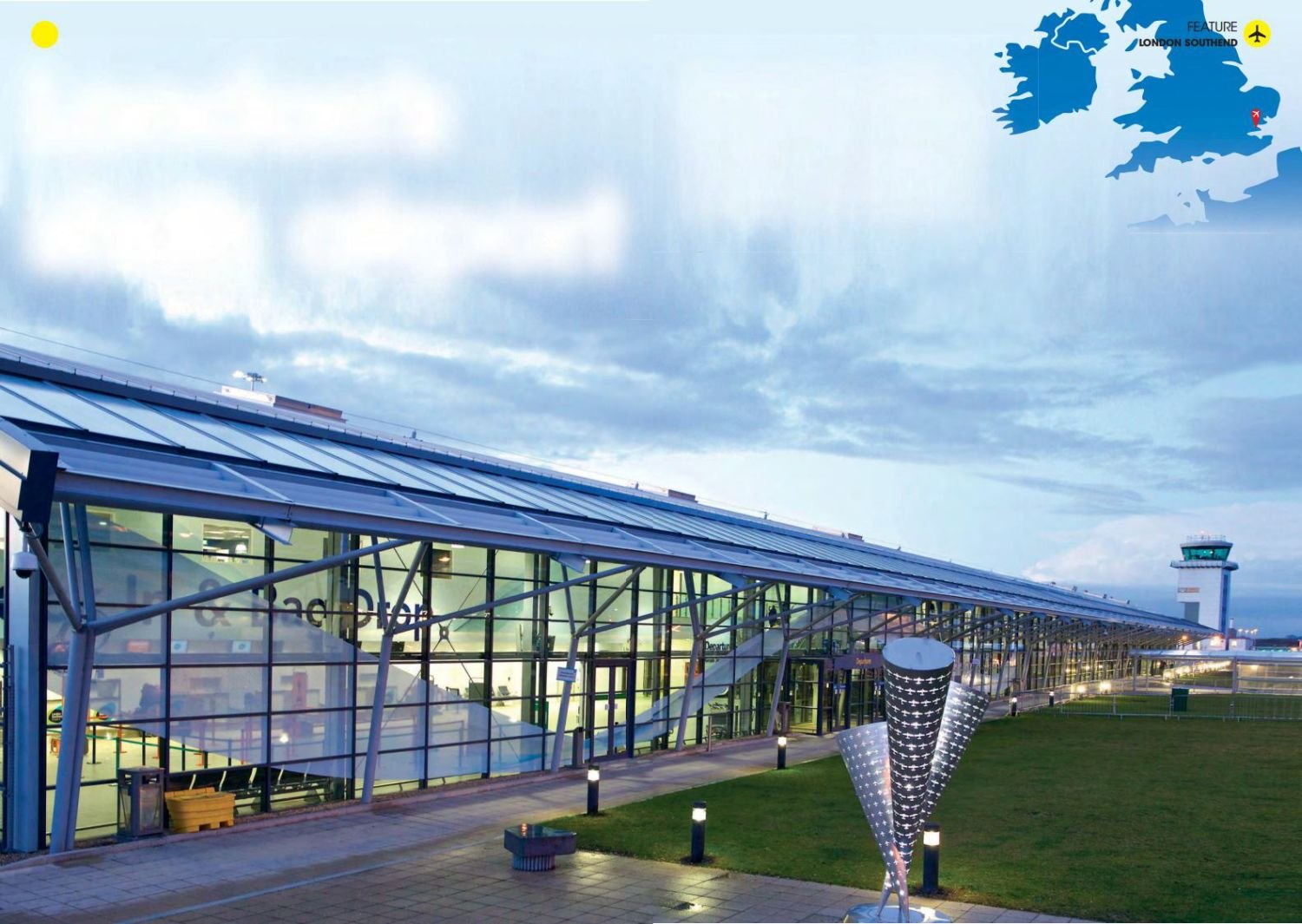 G etting to Southend was easy – the train from Liverpool Street in London was comfortable and on time but had a decidedly commuter feel to it, in contrast to the more upmarket carriages provided on the dedicated rail links to London’s other airports.