In an attempt to counter Bomber Command’s increasing attacks on Germany, the Luftwaffe looked at alternative means of striking Britain. Its response was a campaign by two highaltitude bomber crews, which lasted just over a month in 1942. Even so, the Junkers Ju 86Rs of the so-called Höhenkampfkommando Beauvais did a great deal of damage — until the RAF finally found a way of countering them

A rendering of Junkers Ju 86R-1 Werknummer 5132/T5+PM from the Höhenkampfkommando der Versuchsstelle für Höhenfluge at Beauvais, France. References as to the precise colour scheme are few in number, so this represents a best approximation, with pale grey upper surfaces and a pale blue underside.
CHRIS SANDHAM-BAILEY 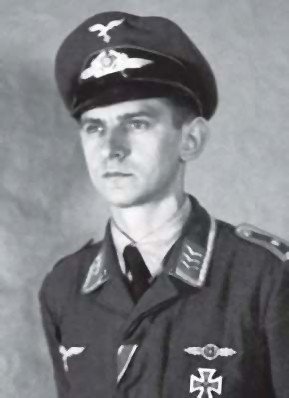 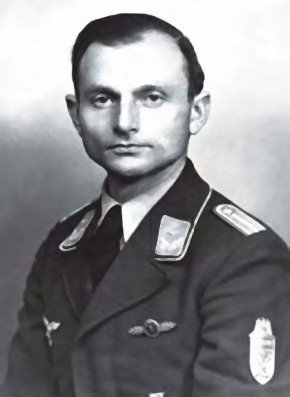 The crew of one of the Höhenkommando Beauvais Ju 86Rs: Ofw Horst Götz, wearing his pilot’s badge, Iron Cross Ffirst Class and mission clasp for bombers, and on his sleeve the Narvik Shield; and Lt Erich Sommer, whose badges are the same except that he wears the observer’s badge.

Taking off from the Höhenkommando’s French home base for a training flight. Problems with the Jumo 207 engines of the Ju 86Rs were never satisfactorily ironed out.

A unit known as Höhenkampfkommando der Versuchsstelle für Höhenfluge (High-Altitude Fighting Command of the Test Centre for High-Altitude Flights, often shortened to Höhenkampfkommando Beauvais) was formed on 17 August, commanded by Leutnant Erich Sommer and consisting of four Ju 86Rs. It was to have been redesignated as the 14. Staffel/ Kampfgeschwader 6 (14./KG 6) in September, but — for reasons that will become obvious later — this never happened.