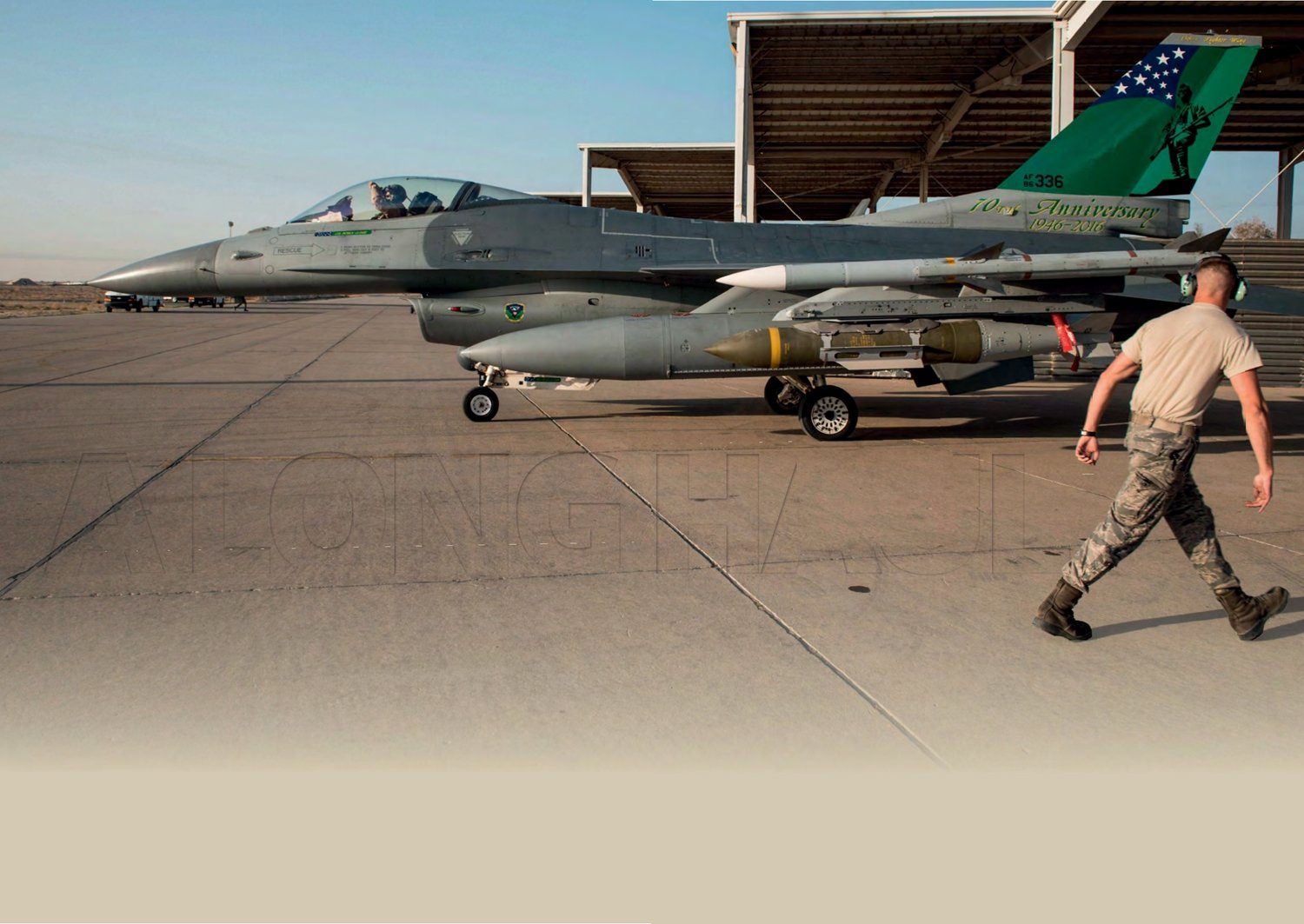 F-16Cs from the Vermont Air National Guard are deployed for OIR. They have been noted flying with a variety of ordnance, including the GBU-31 JDAM and the GBU-39 Small Diameter Bomb. USAF/MSgt Benjamin Wilson

OPERATION INHERENT Resolve (OIR) passed the two-year mark last August. From a US-led coalition perspective, the headline is one of air strikes supported by teams on the ground. But it’s also one of delicate politics. Russian support of the Syrian government has led to Vladimir Putin’s fighters, bombers, carrier aircraft and attack helicopters operating in western and central Syria, often in uncomfortable proximity to Western forces.