In October 1927, four Supermarine Southampton flying boats lifted from the waters of Plymouth on the most ambitious long-distance flight the RAF had ever undertaken: a mammoth expedition to Australia and the Far East 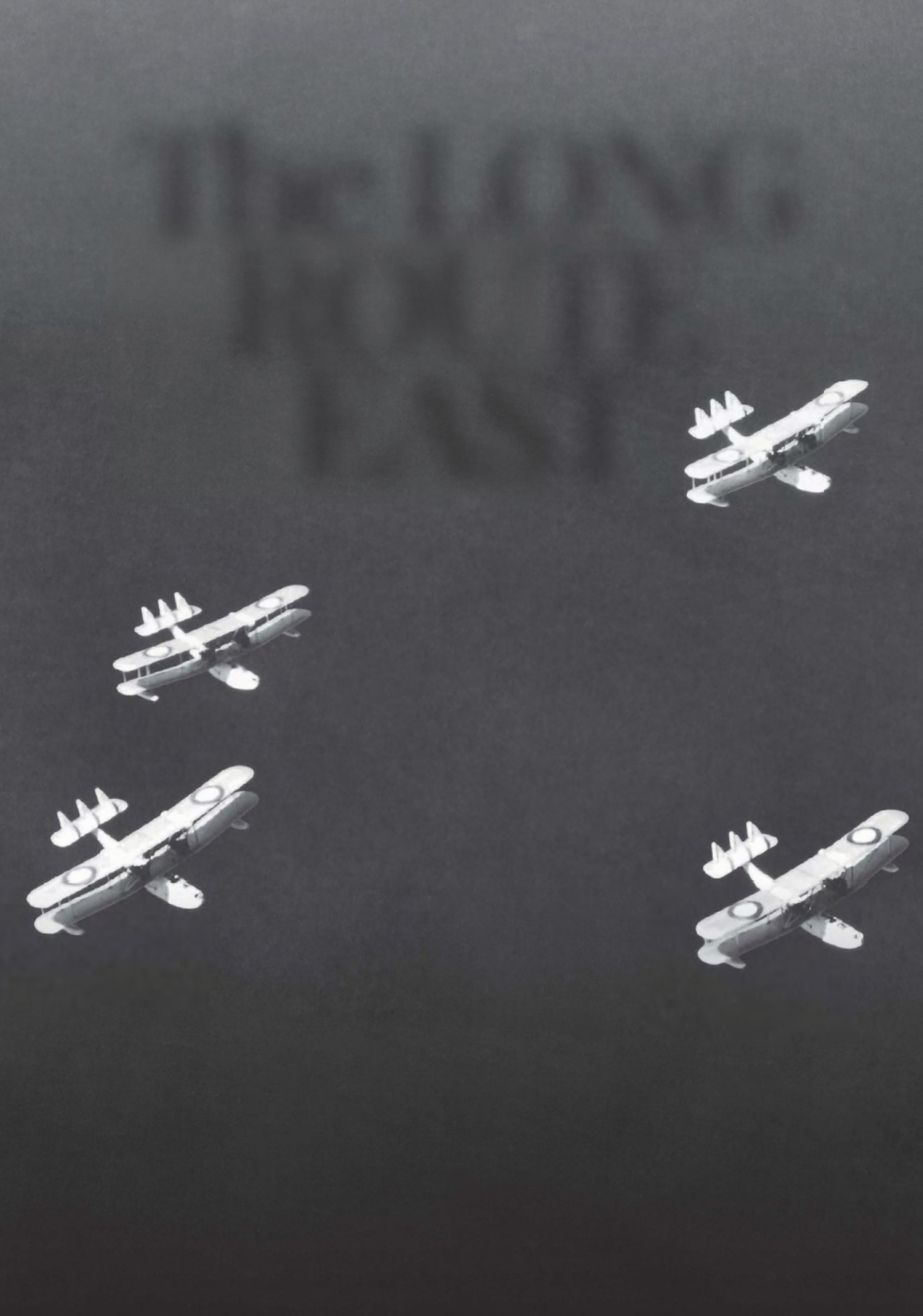 The four Far East Flight Supermarine Southamptons over the China Sea on 9 November 1928.
ALL PHOTOS VIA PETE LONDON

Named the Far East Flight, one of the main objectives was to collect information along the journey on possible future waterborne aircraft bases, thereby opening up potential Empire air routes. The personnel involved would gain experience of operating in remote and widely varying conditions, while their aeroplanes’ durability could be evaluated to the full. Speed was not a consideration. At that time just a handful of pioneer airmen had flown from Britain to Australia, while a commercial passenger service had yet to be established from the mother country as far as India.