A look at Africa's aviation industry 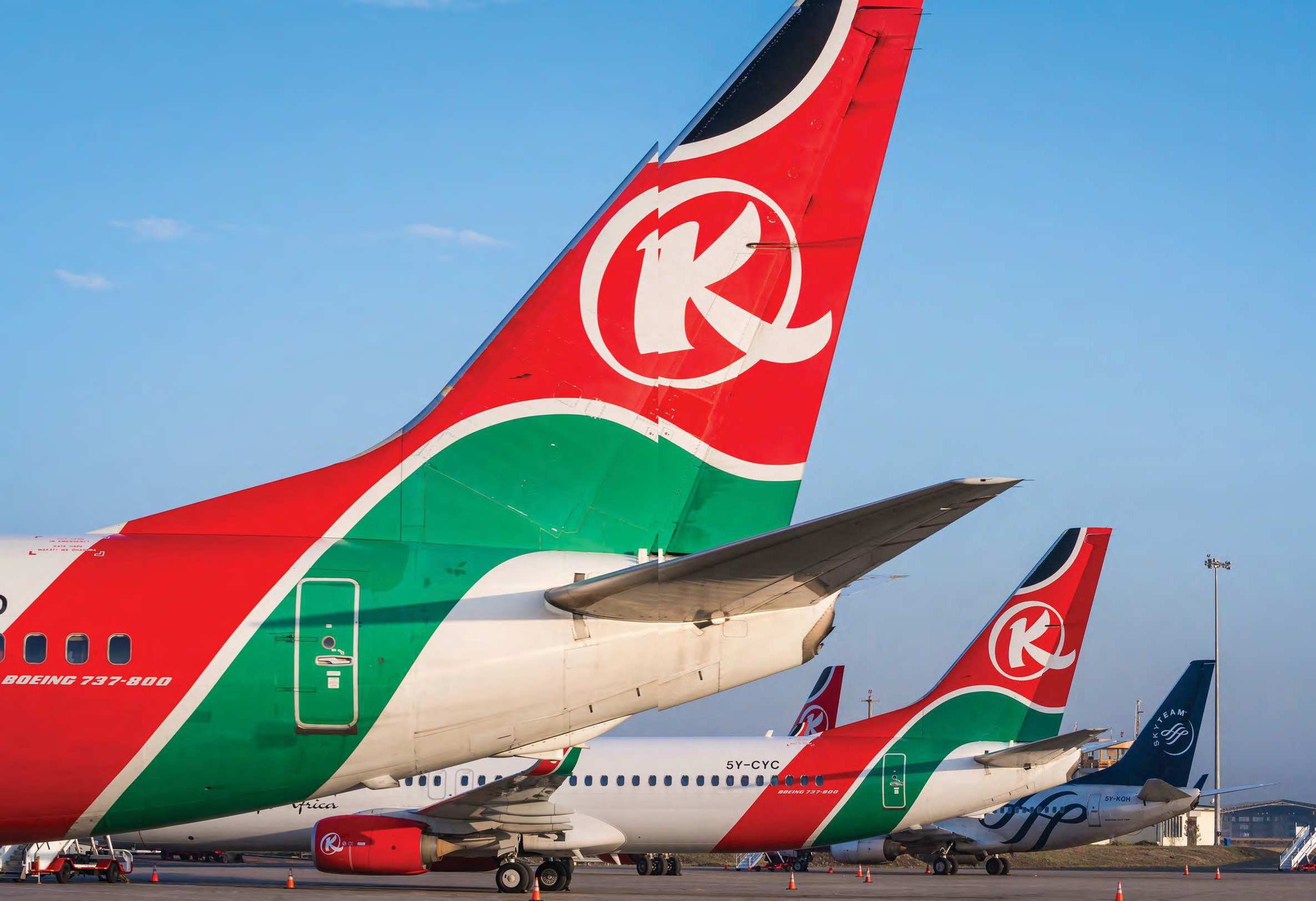 Kenya Airways is one of the continent's most prominent international carriers
AIRTEAMIMAGES.COM/FELIX GOTTWALD

Africa is a rapidly growing continent of well over a billion people, with a landmass around three times larger than Europe and home to some of the planet’s most packed conurbations. Despite an extraordinary population surge over the last 50 years, Africa’s aviation network has failed to keep pace. Those wishing to fly between Nigerian megacity Lagos and the Egyptian capital of Cairo must settle for a single daily direct flight – and on some days none at all. This is the level of service between two metropolises that rank first and second on the list of most populated cities in Africa – with a combined total of more than 20 million inhabitants.