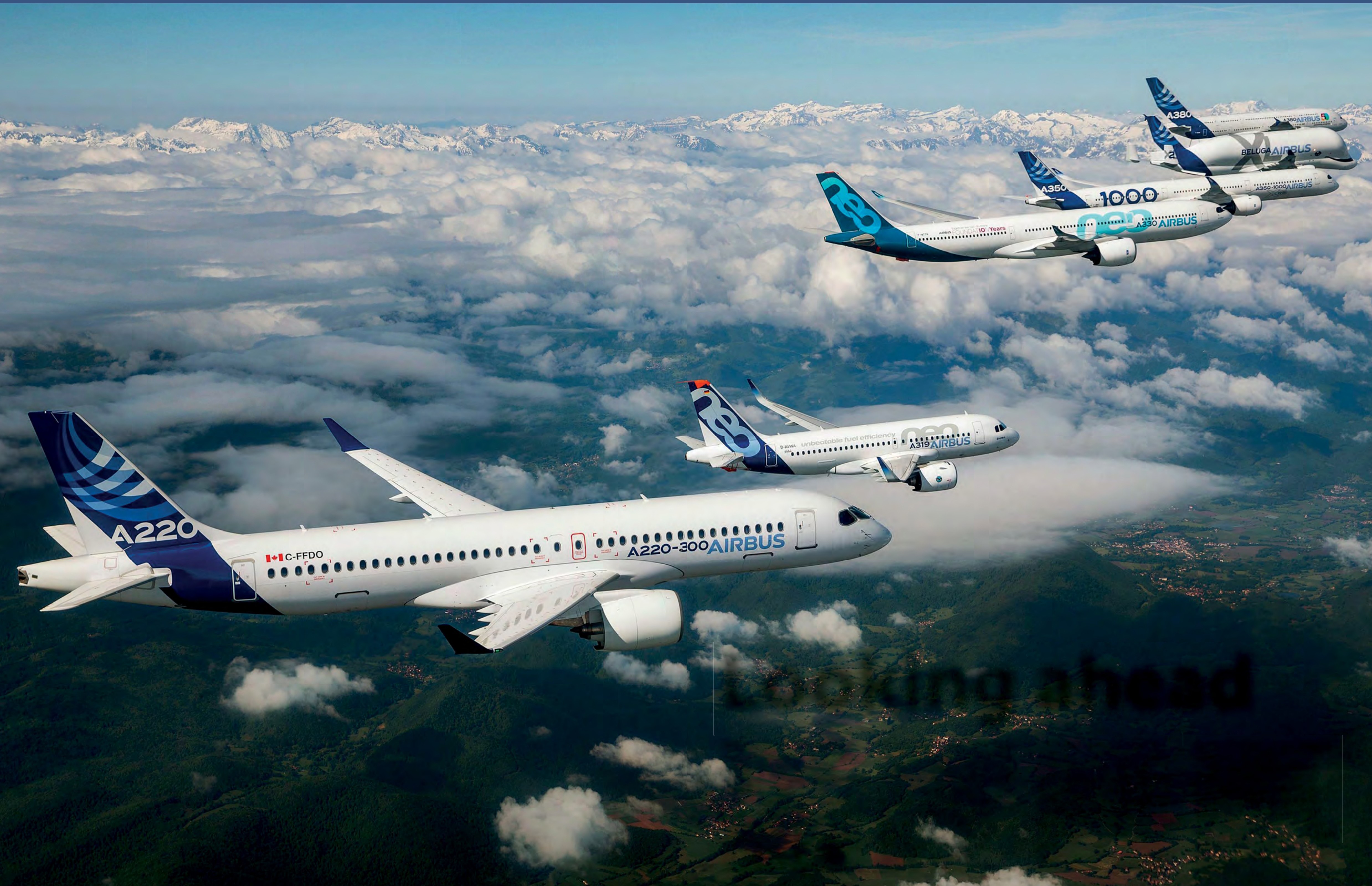 Airbus predicts healthy future demand for airliners over the next 20 years, although in the long term the A380 is not one of the products on off er. S Ramadier/Airbus

AIRBUS HAS a bullish outlook on the global commercial aircraft market, despite underlying concerns over trade disputes and rising fuel prices.

The company’s latest Global Market Forecast (GMF) envisages solid long-term demand for new commercial aircraft, predicting a global fleet of 47,680 commercial aircraft by 2038. Most of those aircraft (39,210) will be new and the rest legacy types, with A220/ A320-size small jets accounting for 29,720, medium-size jets for 5,370 and large aircraft for 4,120.

Beyond these headline numbers, this year’s Airbus GMF is notable because it includes another redrawing of the lines by the European manufacturer on the size categories used for its commercial aircraft portfolio.

For years, Airbus divided the commercial aircraft market into single-aisle, small twin-aisle, intermediate twin-aisle and very large aircraft. In the GMF for 2018–2037, Airbus changed these classifications to small, medium, large and extra-large. The smaller A350 variant, the A350-900, sat alone in the ‘large’ category in the revised framework, its larger A350-1000 sister aircraft moving up into the ‘extra-large’ category alongside the A380. 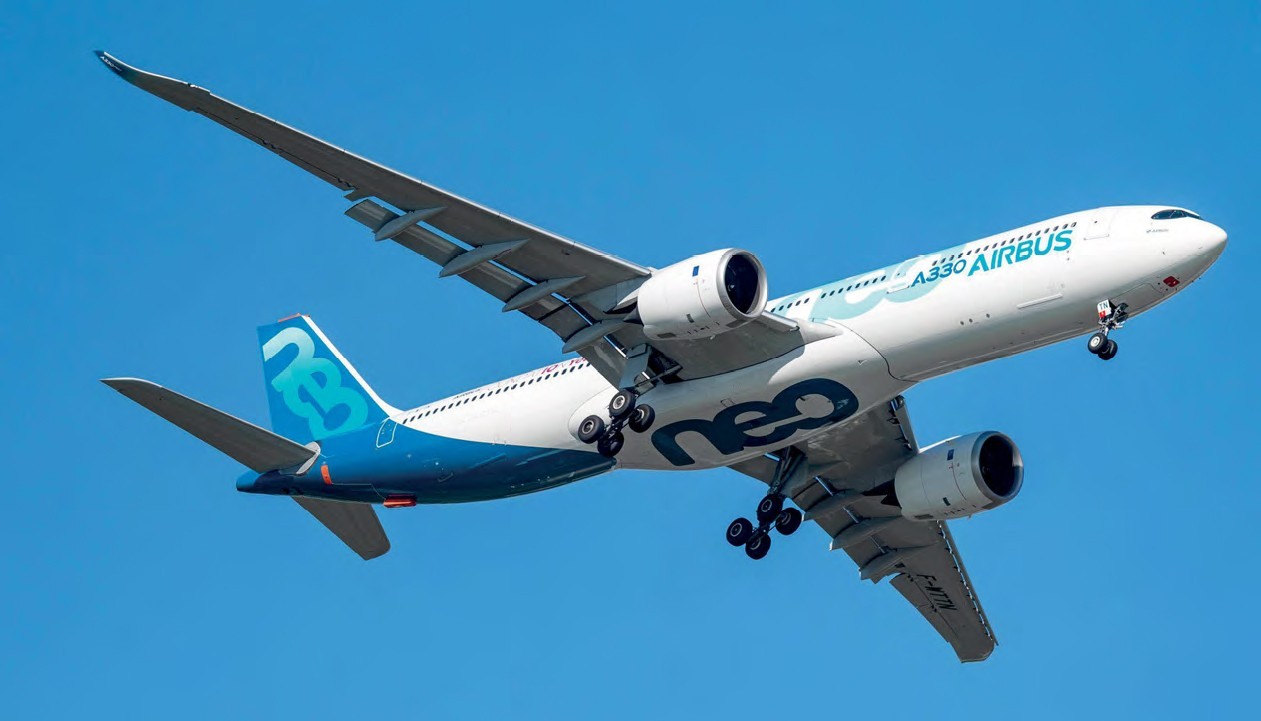 Airbus predicts demand for more than 5,000 medium-sized aircraft out to 2038, including A330neos. H Goussé/Airbus

This reflects Airbus axing the A380 earlier this year. Speaking during a presentation of the 2019 GMF in September, Airbus Chief Commercial Officer Christian Scherer reflected that with the A380 no longer on offer, “there’s no point distinguishing between L [large] and X [extra-large]; it’s L and up”.

Airbus is not the only manufacturer to have reshaped how it divides the commercial aircraft market. Boeing, too, has slightly redrawn the classifications in its respective annual long-term look ahead, the Commercial Market Outlook (CMO), formerly known as the Current Market Outlook.

It is striking how both the Airbus GMF and Boeing CMO now put all widebody aircraft together in a single category, where once they split them. Does this matter? For one thing, it becomes trickier to make a direct comparison between what each company predicts will happen to the different types catering for different niches in each segment.

The changes reflect a wider trend: greater fragmentation in the commercial aircraft market, with far more overlap between the traditional classifications on aircraft sizes. In the Airbus GMF, the A321 and A330 were traditionally in entirely different categories, but today they are together in the ‘medium’ segment, as Airbus now conceives the jets as complementary types for socalled ‘mid-market’ aircraft sized between single-aisles and larger twin-aisles with typically 200 to 300 seats.

Scherer said: “Aircraft today are much more flexible than they used to be and therefore you will have people using A321s that were being procured for the ‘traditional’ small category actually now also being deployed on the medium category. Likewise, an A330, fundamentally a long-range aircraft, is going to be deployed increasingly on medium-range sectors, and quite efficiently so.”

Separately, Airbus was keen to stress the aviation industry’s underlying resilience at riding out major global economic and/or geopolitical crises. Scherer said the industry traditionally bounces back after major shocks, most recently the 2008/9 financial crash and before then 9/11 and the first Gulf War. Ultimately, Scherer said, “the phenomenon of economic growth and aspiration to connect” will continue to drive growth. Mark Broadbent