Phil Makanna is Lord of The Skies

For more than 45 years, Phil Makanna has been capturing incredible images of aircraft in flight. It’s a passion that has seen him photograph an unrivalled range of rare, exotic and historic models spanning the entire history of flight 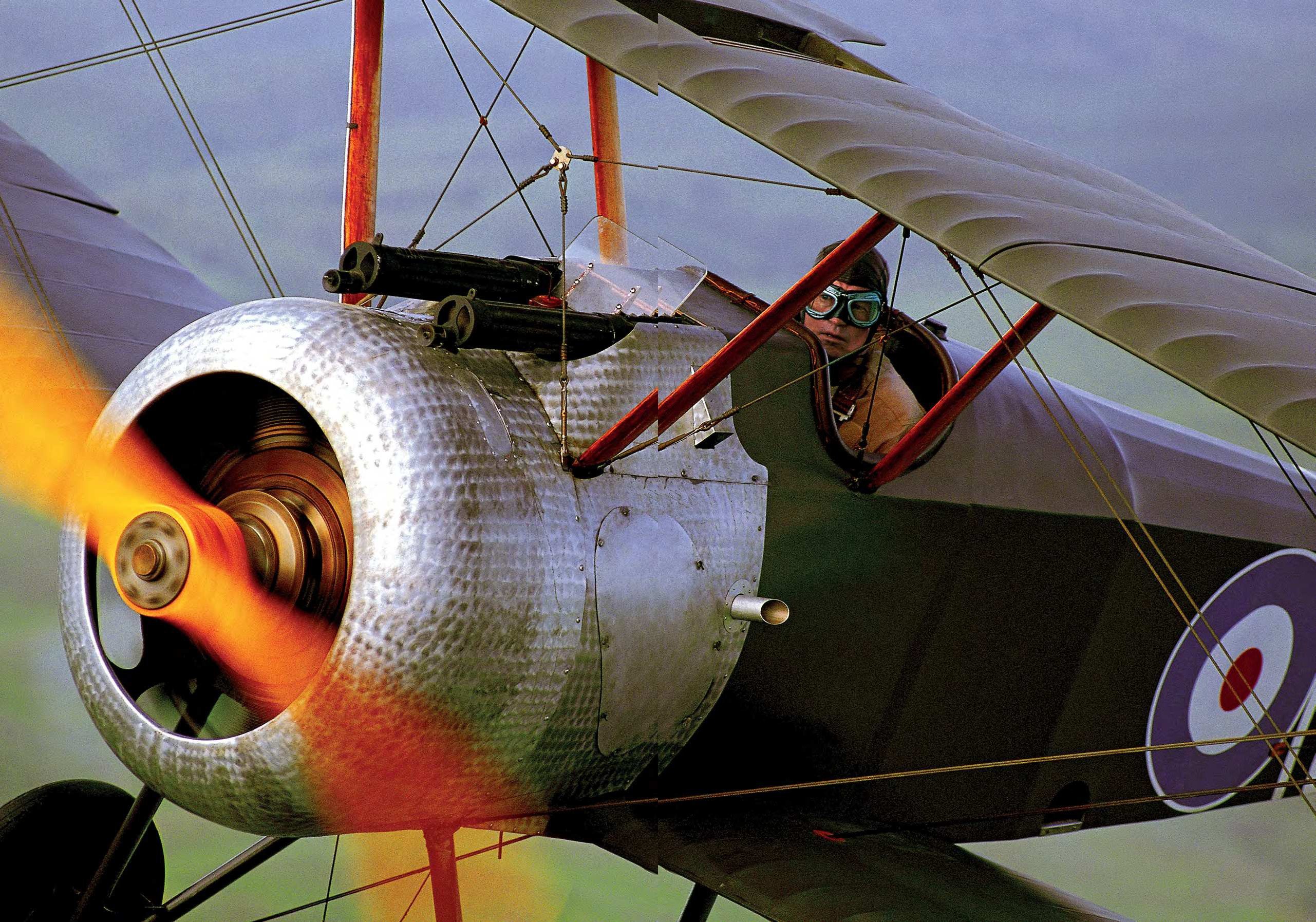 A Sopwith Camel from Javier Arango’s The Aeroplane Collection, photographed over Paso Robles, California. This Camel – which gets its name from the shape of the Vickers machine gun housings behind the cowling – features an original 110hp Clerget engine, with a top speed of 113mph, and is among the finest still in existence. It was sent to 10 Squadron of the Royal Naval Air Service, stationed at Droglandt, France, and saw service as a trainer. After the war it was used for ‘barnstorming’ shows. Subsequently, it had several owners and was part of the Shuttleworth Collection before Arango bought it in 2005
ALL IMAGES COURTESY OF PHILIP MAKANNA UNLESS STATED 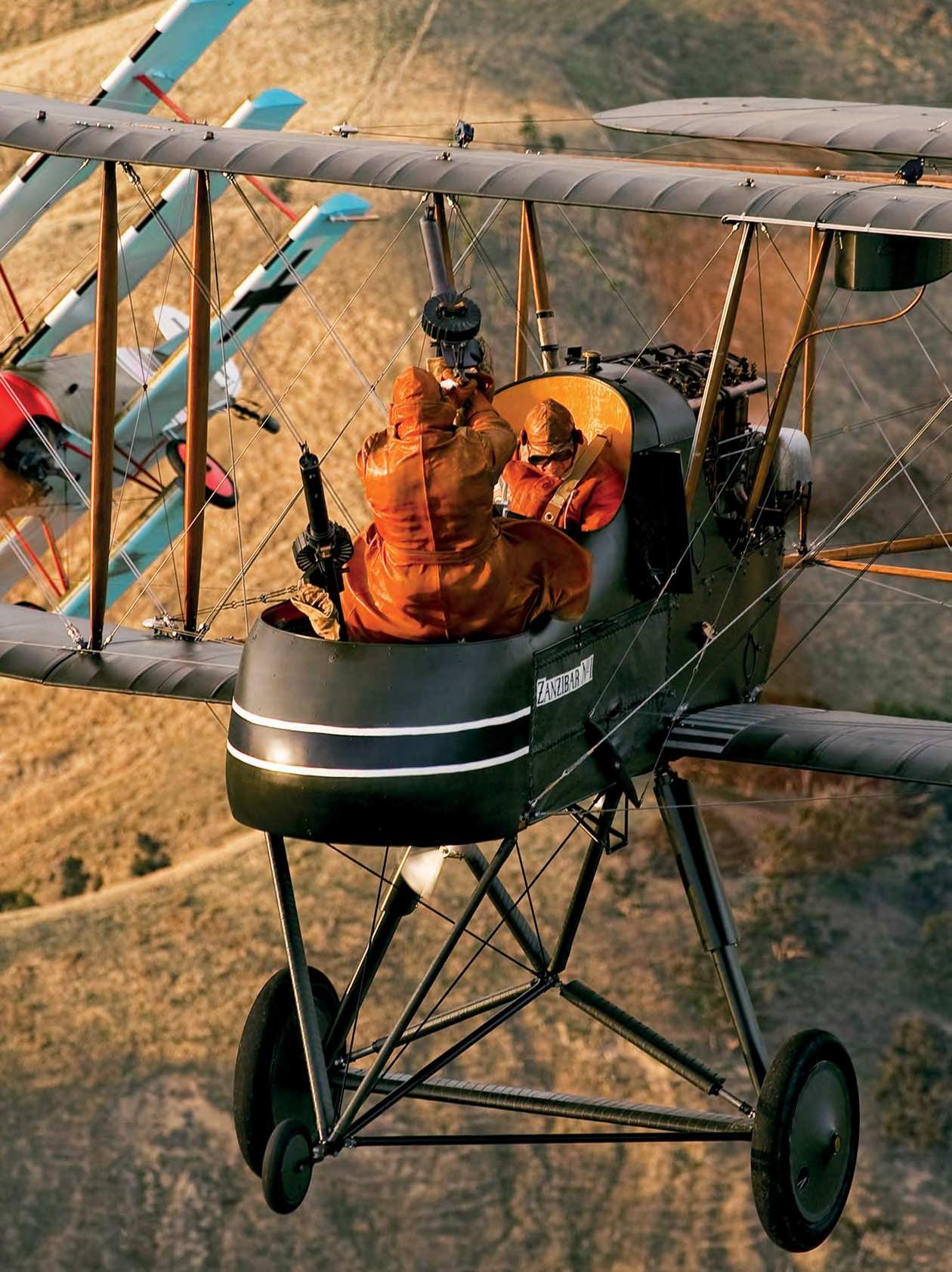 Having grown up on Long Island, New York, not too far from the Grumman factory, and now living on a ranch in San Francisco, California, 80-year-old Phil ‘Ghost’ Makanna is a legend in the world of aviation photography. He is the go-to guy for every owner of rare and historic aircraft looking to have their prized possessions captured in flight.