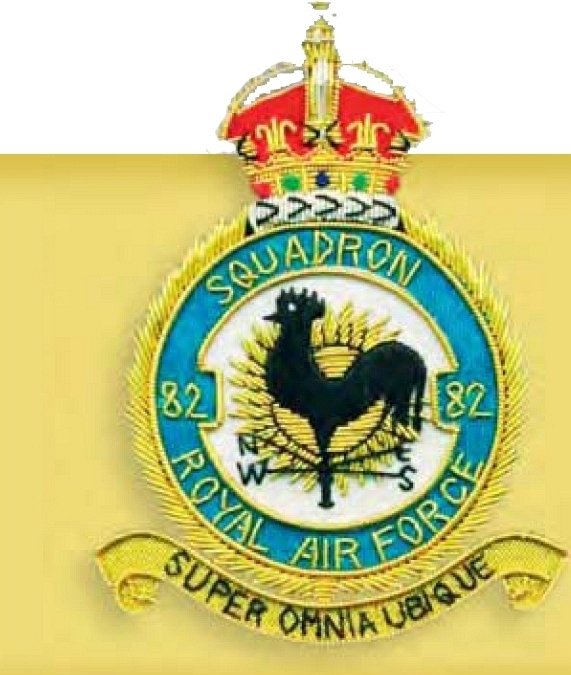 Five Messerschmitt Bf 109s against a single Bristol Blenheim. There was only likely to be one outcome. That was the situation encountered by Fg Off John Blake with his crew of Sgt Tom Weightman and AC1 Sam Middleton on 27 February 1940. Engaged in an anti-shipping reconnaissance to the Heligoland- Elbe area, their Blenheim IV, P4842, was intercepted by Bf 109s from Jagdgeschwader 77 and was shot down by Oltn Gerhard Jahnny, though he identified his victim as a Wellington. This was the first of No 82 Squadron’s many casualties over the coming months. Twice, those casualties were so heavy that the unit virtually ceased to exist. By any standards, it was an appalling toll.