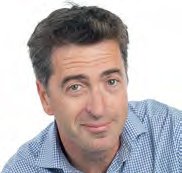 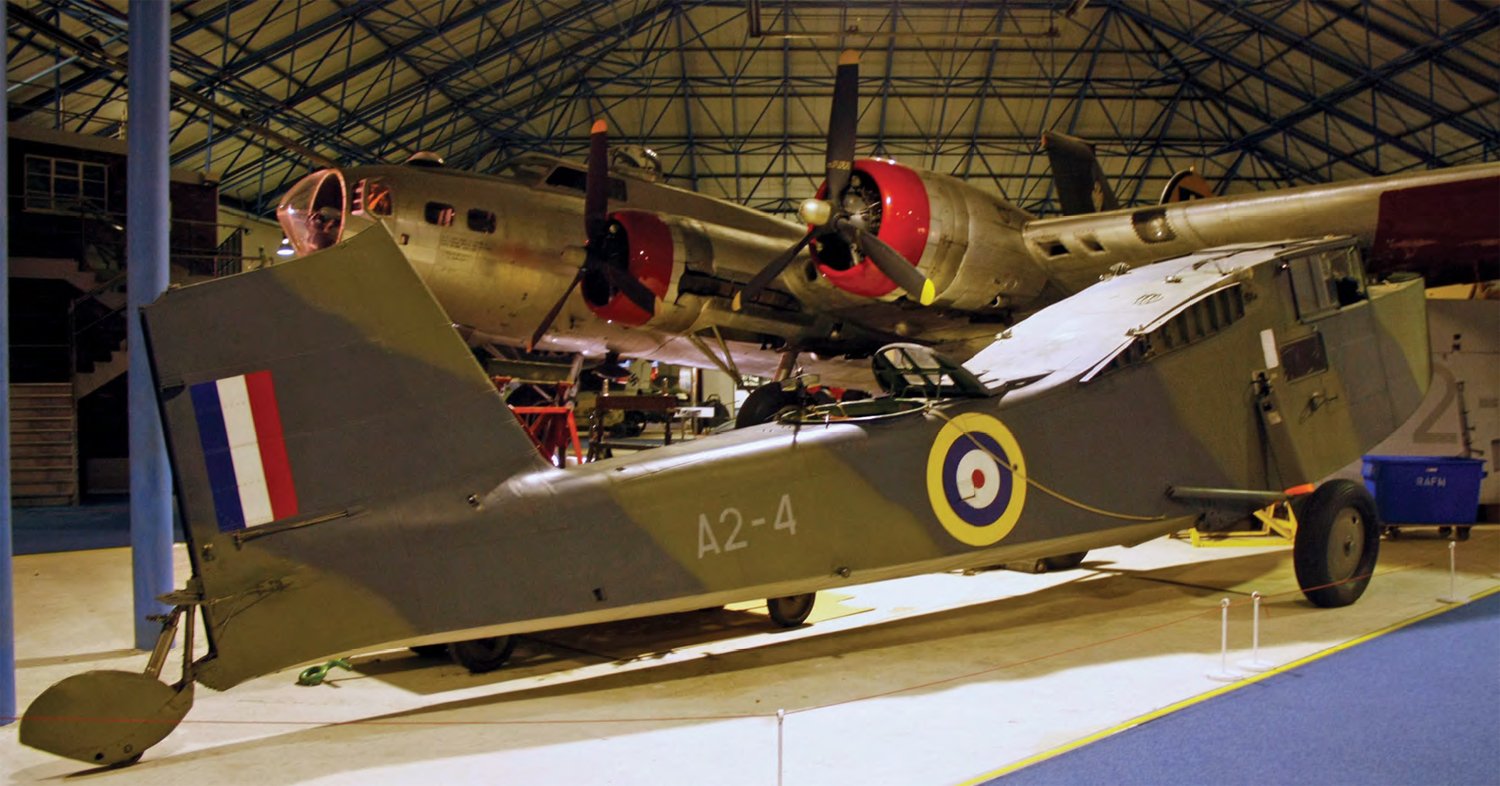 The fuselage of Supermarine Seagull VA2-4 in the Bomber CommandHall at the RAF Museum, Hendon on 20 January.

Former Royal Australian Navy Supermarine Seagull V A2-4 looks set to move from the RAF Museum at Hendon to Solent Sky in Southampton, where a major New Heritage Lottery Fund (HLF)-supported exhibition, ‘The Romance of the Flying Boat’, is due to open in the spring. The Southampton-built Seagull — the type was renamed Walrus in British service — had been on show in the RAFM’s recently closed Battle of Britain Hall since November 1979.

On 24 January, a spokesman for the RAF Museum stated: “Discussions are ongoing with Solent Sky as to the loan of the Seagull. Whilst we have agreed in principle, we are awaiting certain details to be finalised before we can officially announce anything. Should all our criteria be met, then the aircraft could leave the RAF Museum for Southampton in a month or so.”

The award of a £64,800 grant towards ‘The Romance of the Flying Boat’ was announced by the HLF on 20 December. The exhibition is being staged to celebrate the 80th anniversary of the first Empire flying boat service. On 8 February 1937, Short Empire boat G-ADUW Castor departed from Southampton Water on the type’s inaugural revenue-earning flight, heading for Alexandria, Egypt, a distance of about 2,300miles. The Imperial Airways flying boat base at Hythe, just south of the city on the western bank of Southampton Water, was officially opened on5March that year. The Empire boats soon connected every part of the British Empire, with Southampton at the centre of the world map.

‘The Romance of the Flying Boat’ will feature a recreation of the interior of an Empire boat, including a specially built flight deck, which will have disabled access. Also on display will be many rare artefacts and photographs.

Solent Sky is home to the only preserved, four-engined civilian flying boat in the country, Short Sandringham VH-BRC Beachcomber, which is on permanent loan from the Science Museum. Also on loan from the RAF Museum is Spitfire F24 PK683; it sits next to Supermarine S6AN248, which flew in the September 1929 Schneider Trophy contest at Calshot. The prototype of Britain’s sole jet fighter flying boat, Saunders Roe SRA/1 TG283, is on show too. With the addition of Seagull A2-4, Solent Sky can lay claim to being the UK’s official flying boat museum.

Solent Sky’s director Alan Jones said: “I’m delighted to be able to announce our successful bid to the HLF for this exciting project. Following the success of our popular Schneider Trophy exhibition, we can now place the whole of the Solent area’s maritime aviation heritage on public display”. The exhibition will be put together over the next year, and will then be a permanent fixture.

Alan Jones added that Solent Sky is keen to add any photos, memorabilia and memories of flying boats to the exhibition, saying: “Whether a pilot, stewardess, passenger or engineer, on civil or military flying boats, we would love to hear from anyone who participated in the flying boat era. Interviewers will record these stories, and we will have cameras and sound equipment to preserve this oral history”. If you have any flying boat memories, please e-mail aviation@spitfireonline.co.uk or telephone 023 8063 5830.