Of all the Luftwaffe fighter pilots who fought in the Arctic theatre until the spring of 1943, none achieved as many aerial successes as Rudolf Müller. However, his war came to a premature end 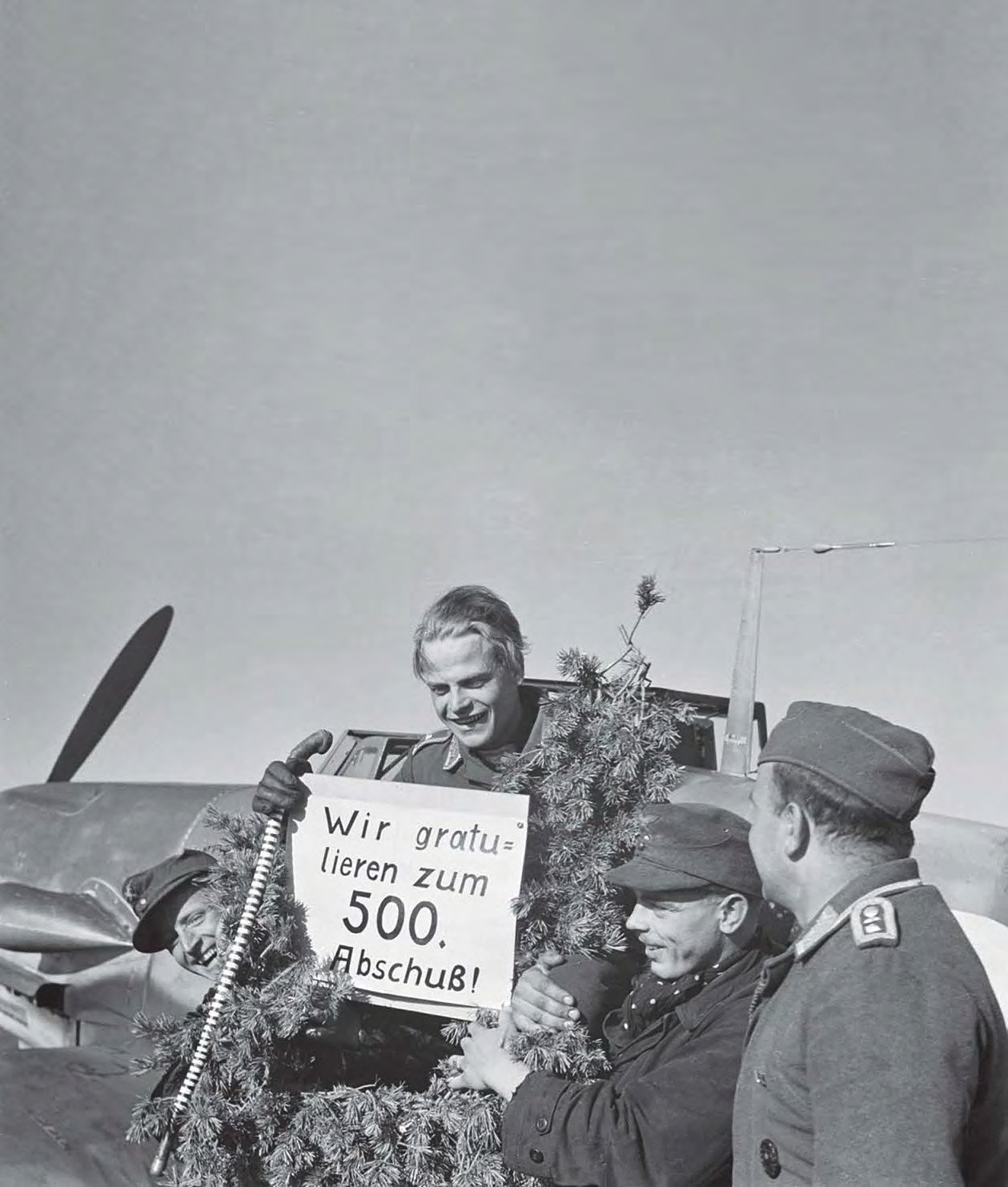 On 13 June 1942, Rudolf Müller claimed three Soviet Air Force Hurricanes in the Murmansk area. One of these was the 500th claim for his Gruppe, II./JG 5.
HANNU VALTONEN VIA YURIY RYBIN

Rudolf Müller’s name was mentioned in the memoirs of almost all Soviet pilots who fought in the Arctic sector of the Eastern Front.From the USSR’s perspective, his notoriety overshadowed that of other members of the Luftwaffe’s Jagdgeschwader 5 ‘Eismeer’, including the likes of Heinrich Ehrler, who was credited with far more victories against the Red air forces. Rather, Müller’s fame derived from a simple fact. He was shot down and captured on 19 April 1943, at a moment when his successes had made him the highest-scoring German ace in the Arctic. He had claimed at least 91 aircraft destroyed.