The amazing story of maverick siblings Luis and Ruth Fontés

Luis and Ruth Fontés, brother and sister, hit the headlines for their motorsport and air racing exploits during the 1930s — and not always for the right reasons... 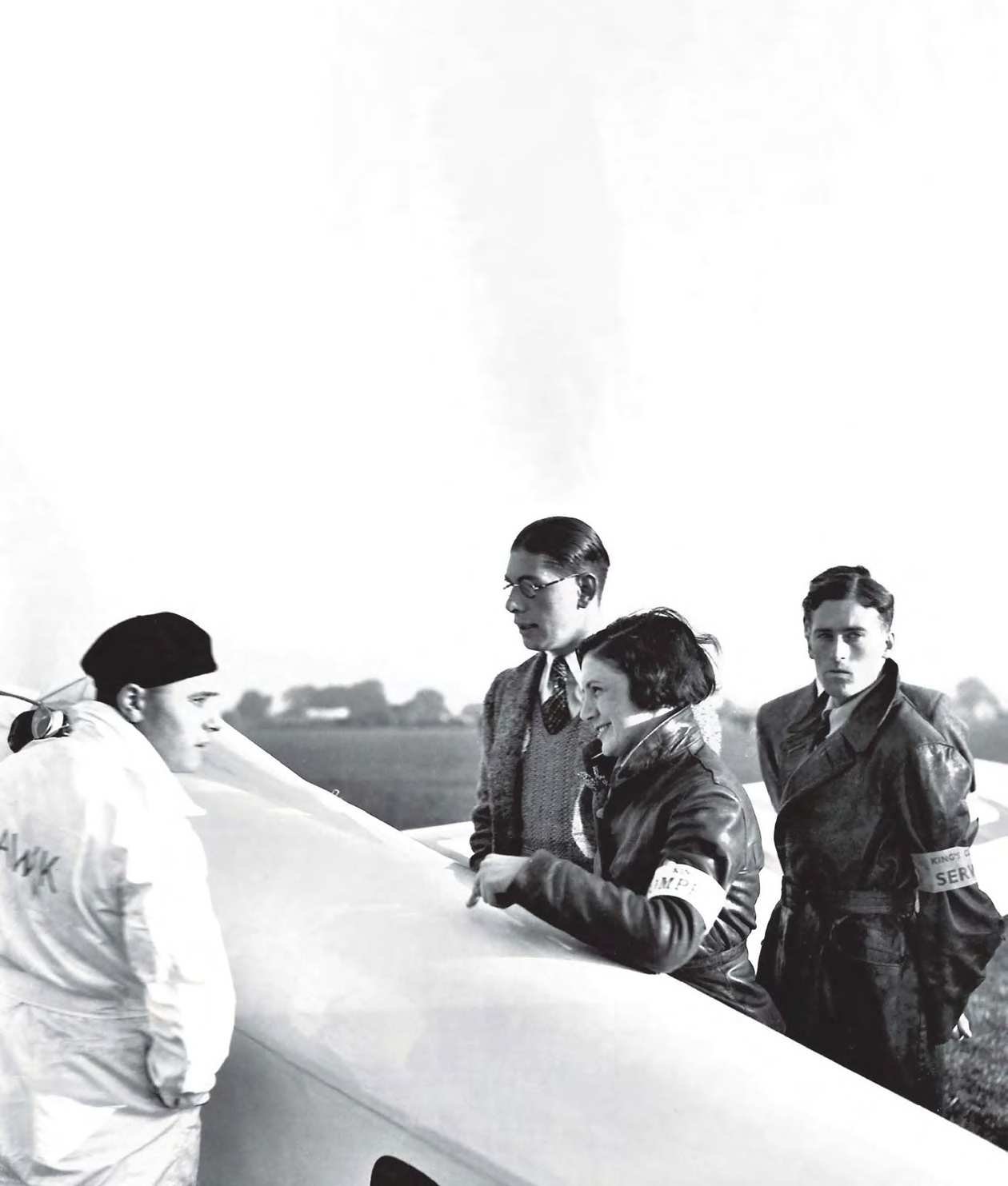 Luis and Ruth Fontés (centre) with Miles M2U Hawk Speed Six G-ADOD, prior to the start of the King’s Cup Air Race from Hatfield in 1935.
VIA PETER AMOS

In the 1935 JCC International Trophy at Brooklands, Luis in his Alfa Romeo 8C 2300 leads rival Richard Shuttleworth.
VIA MICK WALSH

The Reading Aero Club of the mid-1930s was a magnet for fashionable and wealthy young men and women, and it was into this hothouse of riches and glamour that a brother and sister from Devon, Luis and Ruth Fontés, were thrust in the summer of 1934. The pair were the illegitimate offspring of a well-to-do Brazilian businessman, Antonio Gonçalves Fontés, who had numerous children with a variety of mistresses over the years. Ruth was born in London on 10 March 1911 and her younger brother Luis on 26 December 1912.Although their father was Brazilian their mother, Marie Fairer, was British and the children were both British citizens.