London Luton Airport is the fifth-busiest airport in the UK. If its ambitious expansion plan gets the go-ahead it will nearly double passenger numbers over the next 20 years, reports Barry Lloyd. 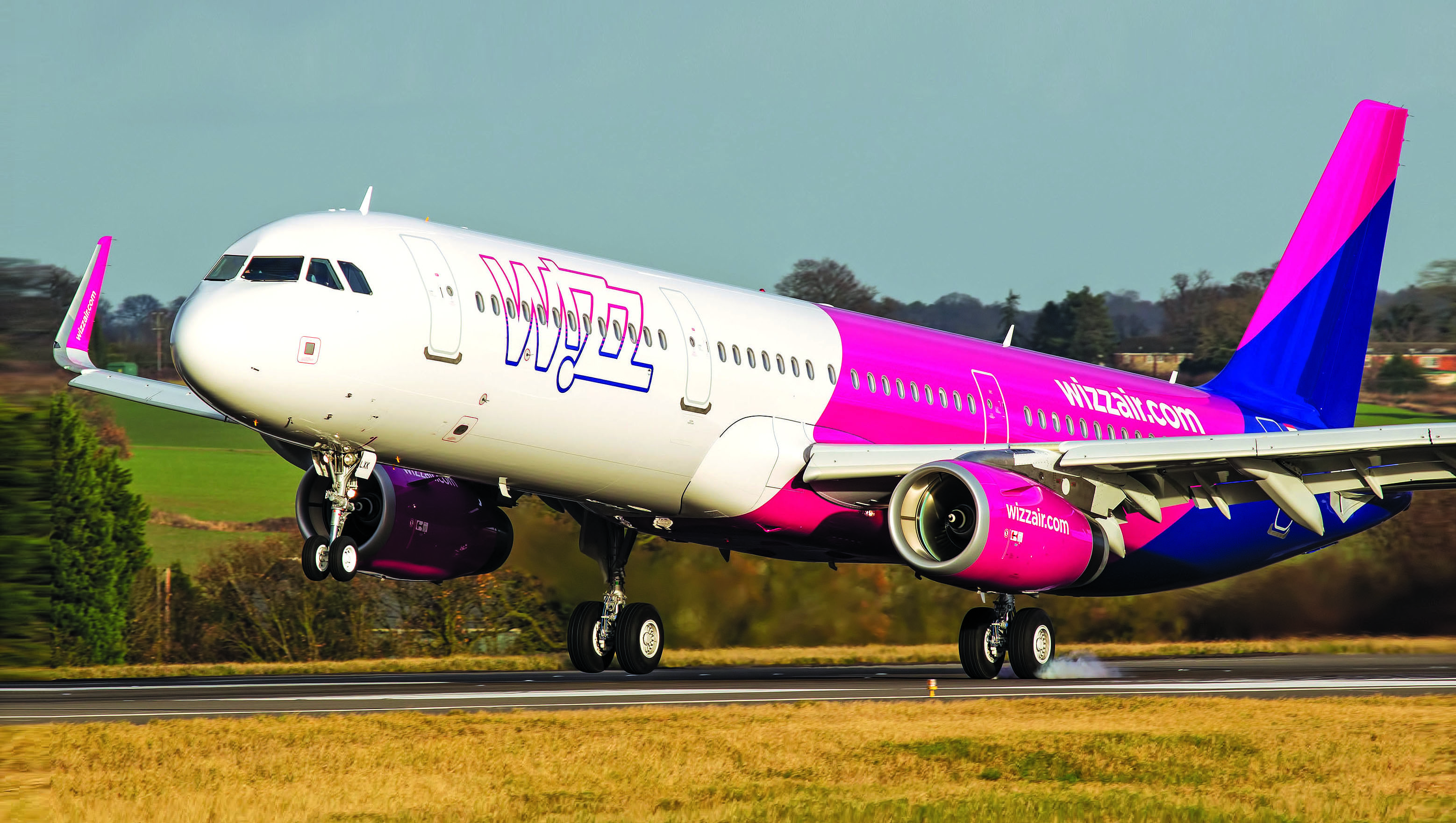 It has been a period of extensive development at London Luton Airport in recent years. In 2016 a project to expand the terminal was completed two years later. Such has been the growth that soon after in December last year the airport reached its capacity of 18m passengers a year. Prior to this in December 2018 a threeyear redevelopment, to include new shops, more gates and a new pier was launched.