After almost 40 years of service, the British Army finally decommissioned the Lynx helicopter in January. Thomas Newdick was at RAF Odiham for the official send-off. 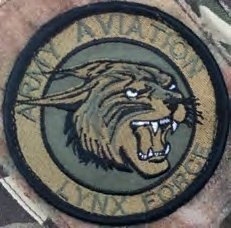 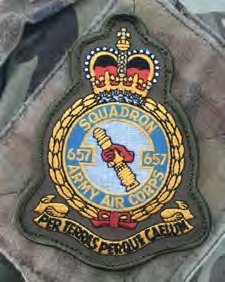 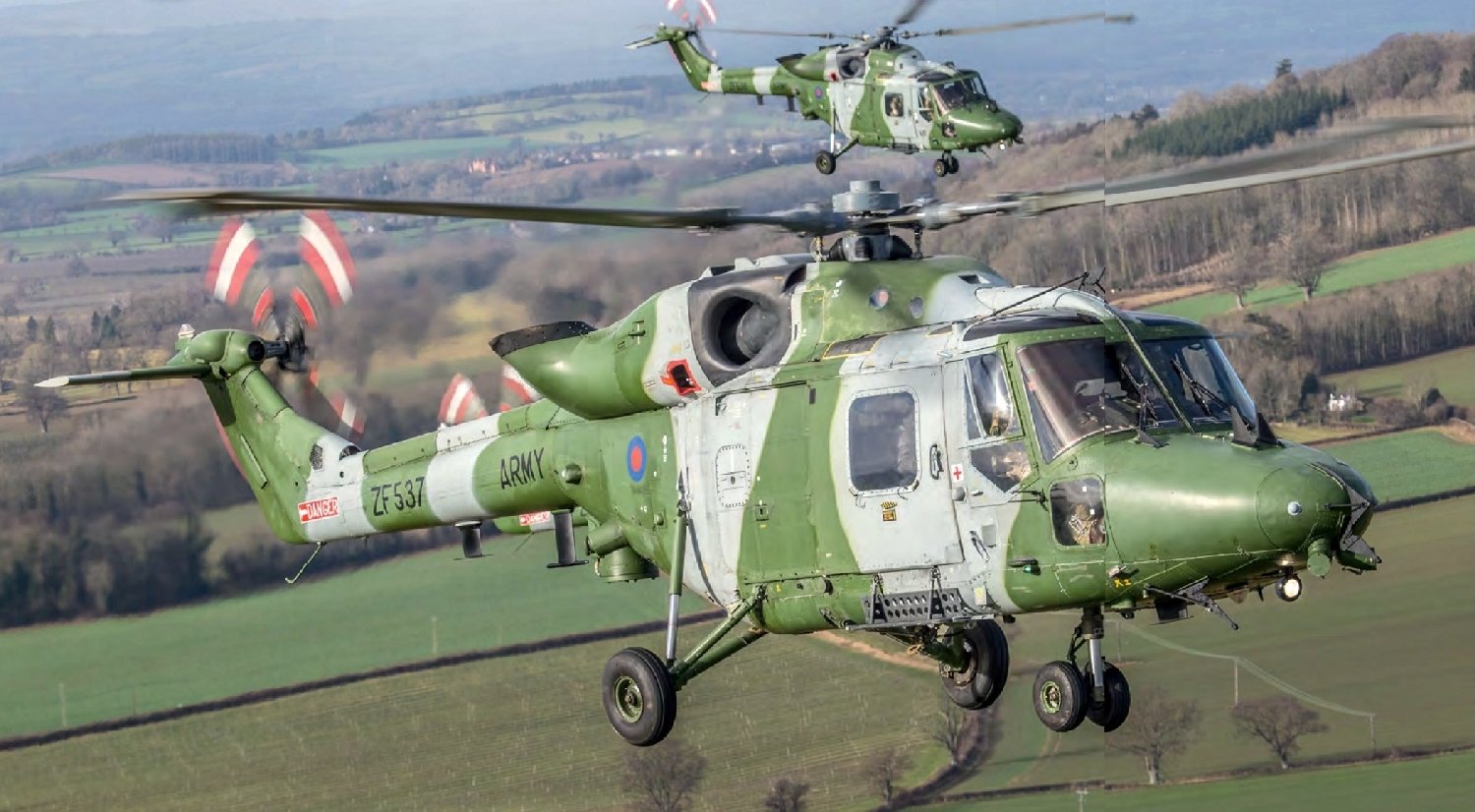 Three of the four 657 Squadron Lynx helicopters involved in the commemorative tour around England after take-off from their base at RAF Odiham, Hampshire. The battlefield Lynx first entered service in AH1 form back in 1978.
Duane Hewitt

The farewell flight by four 657 Squadron, Army Air Corps (AAC) Lynx AH9As on January 16 took in some of the many bases that have played a significant role in the type’s impressive career: Odiham, Middle Wallop, Upavon, Yeovilton, Shawbury, Wattisham and others. As the sun came down, ‘Valhalla’ flight – ZF537, ZF538, ZG918 and the specially marked ZG917 – flew the length of the River Thames over central London.