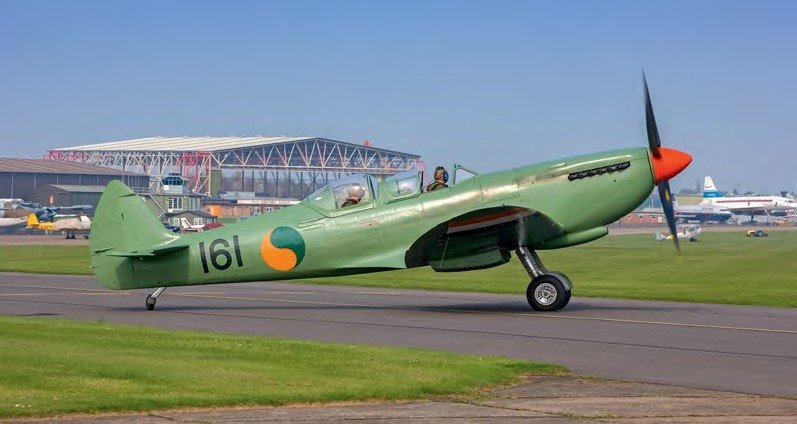 ARC’s Spitfire Tr.9 PV202 in a previous colour scheme representing its days as Irish Air Corps’ IAI161.
ALL VIA AUTHOR UNLESS NOTED 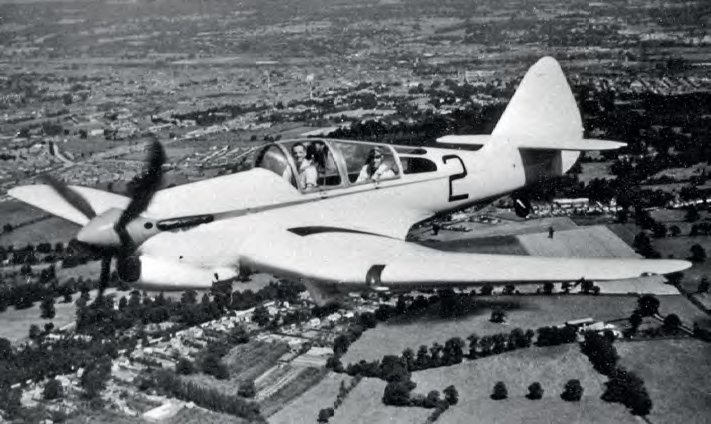 Miles test pilot Bill Skinner in the prototype Kestrel in June 1937. The ‘2’ is its ‘new types’ number for that year’s Hendon display.
MILES AIRCRAFT

It was not until 1941 that thought was given to a conversion trainer version of the Supermarine Spitfire. By that stage in the war, the advanced flying syllabus was such that a dedicated two-seater was not necessary and indeed could be regarded as a luxury. Supermarine chief designer Joseph Smith had so many demands on his time that it was not long before the file was moved to the bottom of the pile.