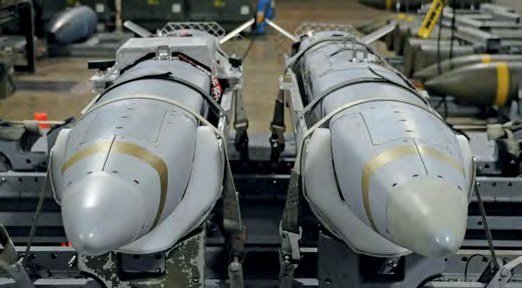 Following the completion of a 24-month development programme started in 2016, Raytheon is to produce an upgraded version of its ADM-160J Miniature Air Launched Decoy-Jammer (MALD-J) for US Navy F/A-18 Super Hornets and EA- 18G Growlers. The MALD-N (naval) will be capable of being fitted with interchangeable jammers that can be launched into hostile airspace from standoff ranges.

The MALD-N is based on the MALD-X (expanded), an upgraded version of the MALD-J that introduced an enhanced datalink capability, lowaltitude flight capability and enabled integration with multiple electronic warfare payloads that could be tailored to mission requirements. The MALD-J is used by the Navy and US Air Force F-16s and B-52Hs and has demonstrated an electronic attack capability.