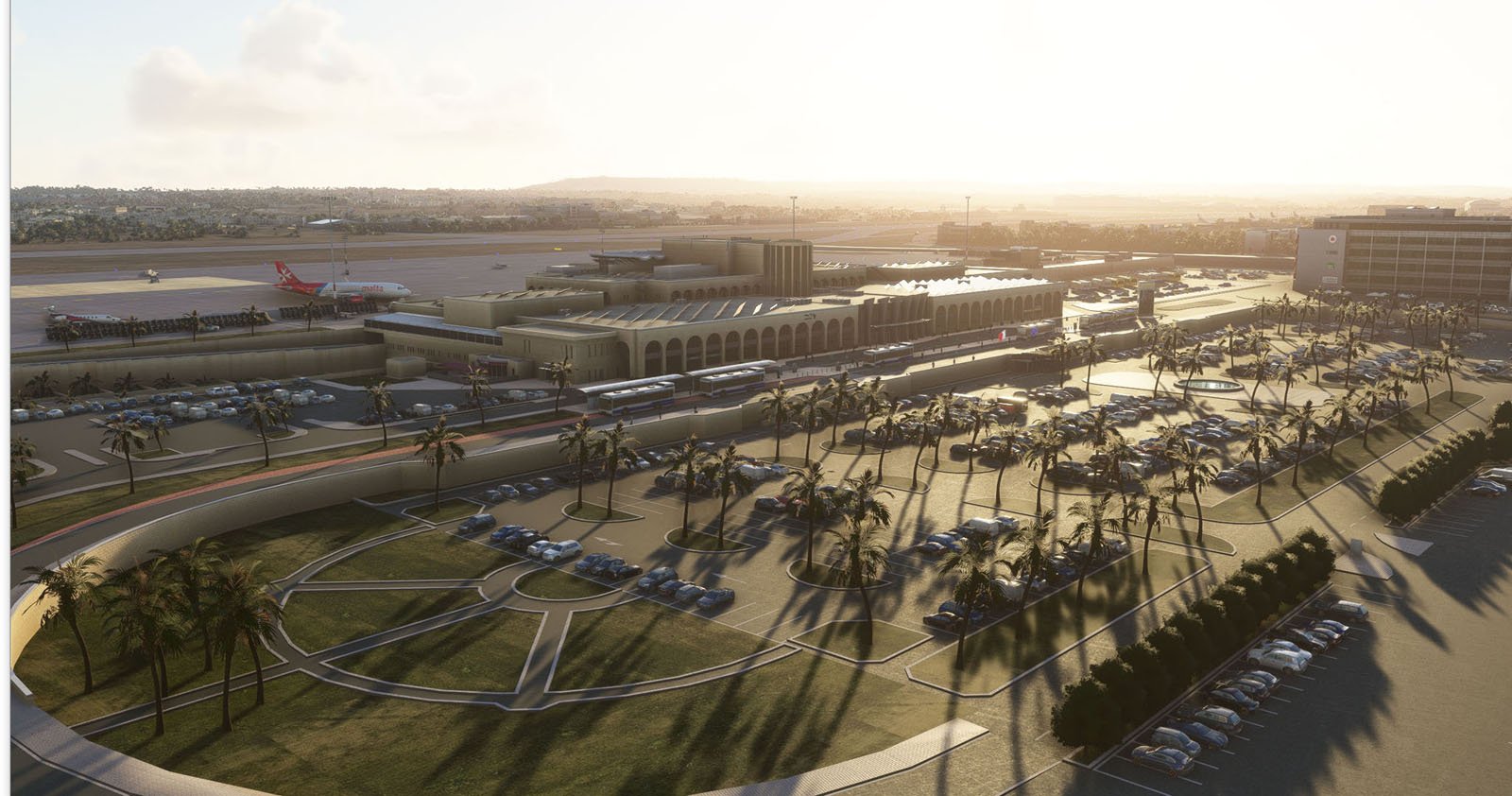 Malta International Airport (LMML) is the only airport in Malta, and it serves the whole of the Maltese Islands. The airport has a single passenger terminal that became fully operational on March 25, 1992. It replaced the old terminal, which is currently used for cargo operations. The airport serves as the main hub for Air Malta and Medavia as well as s being a base for Ryanair.