The Manchester and the ‘Lincoln Imps’

The first squadron to fly a new aircraft can anticipate its share of teething troubles. The third might expect them to have been largely sorted out. Not so for No 61 Squadron and the benighted Avro Manchester, as the story of its short time on the type — accompanied by some rare photographs — shows. But, as we recount in the first of this month’s special features on Avro’s piston-engined ‘heavies’, it also started more than a decade of operations by 61 on the manufacturer’s bombers 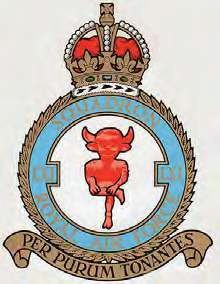 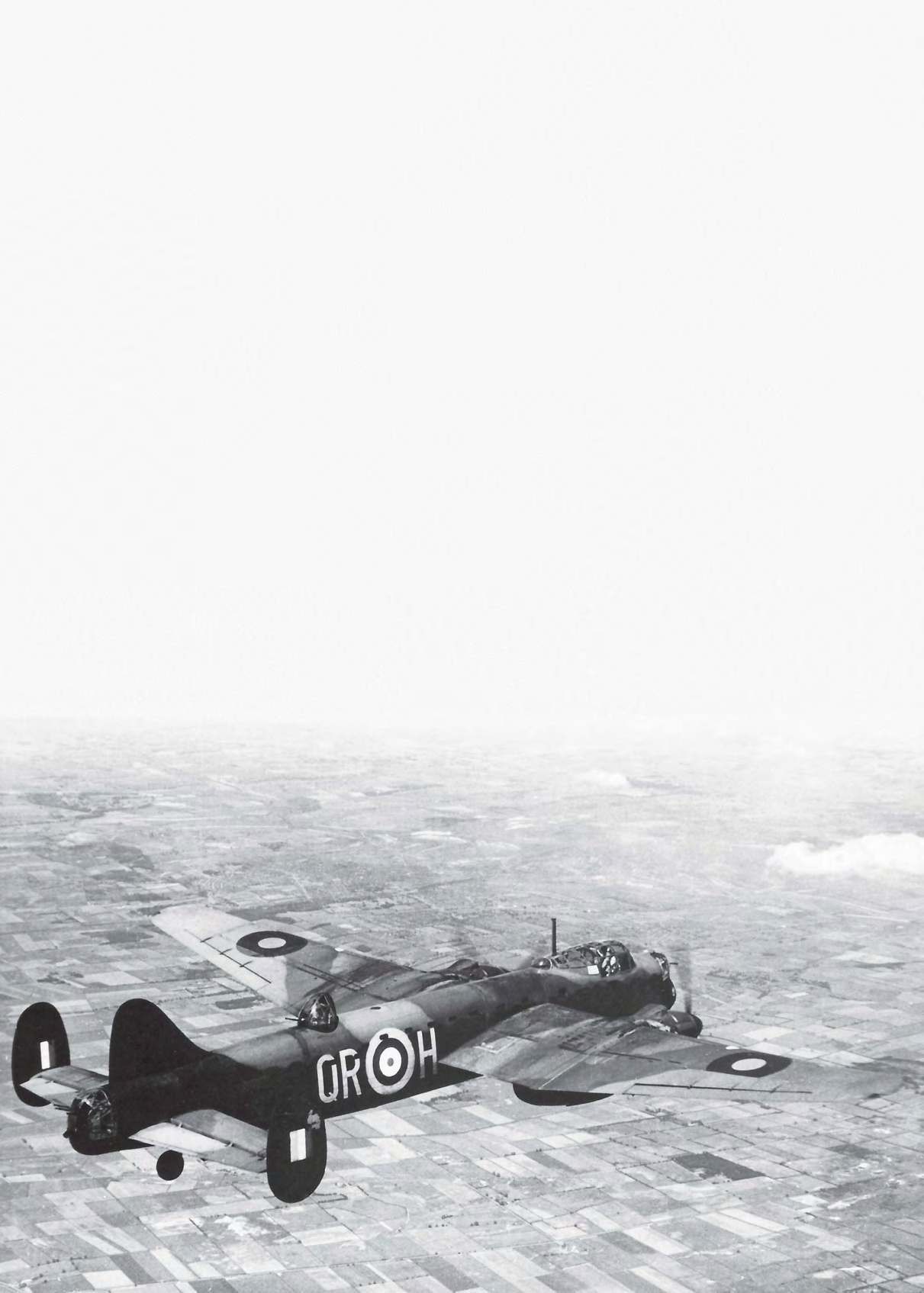 The earliest known photo of a No 61 Squadron Manchester is of QR-H, probably L7284, taken during the intensive engine trials in July 1941.
JOHN STRETTON 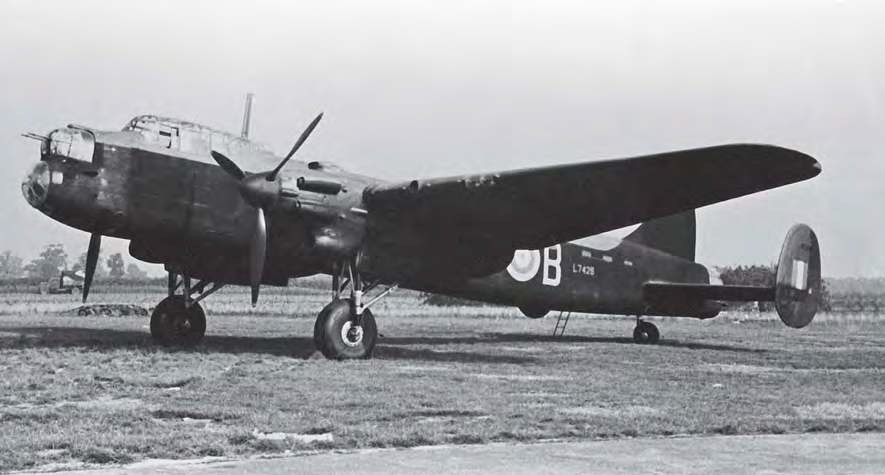 Pictured at North Luffenham, Manchester I L7426/ QR-B was delivered on 26 June 1941 but suffered an engine failure during a test flight on 4 July and overshot the runway. The undercarriage collapsed when landing at Rearsby.
JOHN STRETTON

“When flying resumed, conversion training carried on. However, so slow was the process that ‘B’ Flight remained operational on Hampdens as the Vulture engines still gave trouble”