Mark Broadbent finds out about the specialist work of the Ordnance Survey Flying Unit, which maps Britain from the air 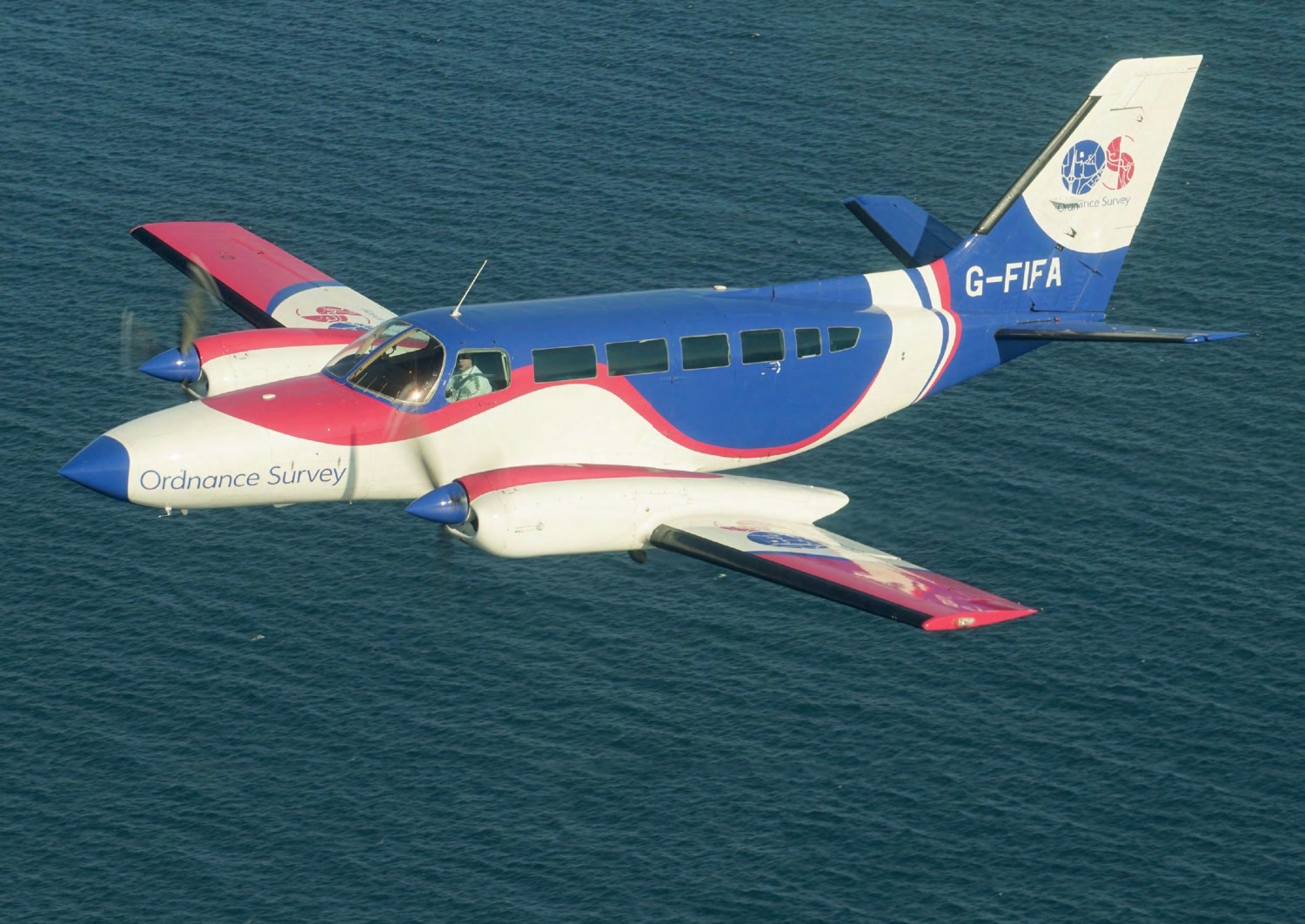 However, these two aircraft carry out some of the most unusual civil aviation work in the UK.

Flying from their Nottingham East Midlands Airport base, the Titans are used by the Ordnance Survey (OS), the UK’s national mapping authority, to capture up-to-date and accurate high-resolution aerial images of every part of Britain.