MARINES ON THE MOOR

Ian Harding sits it out at Okehampton Army Camp in the UK’s Dartmoor National Park, as the United States Marine Corps makes a surprise visit 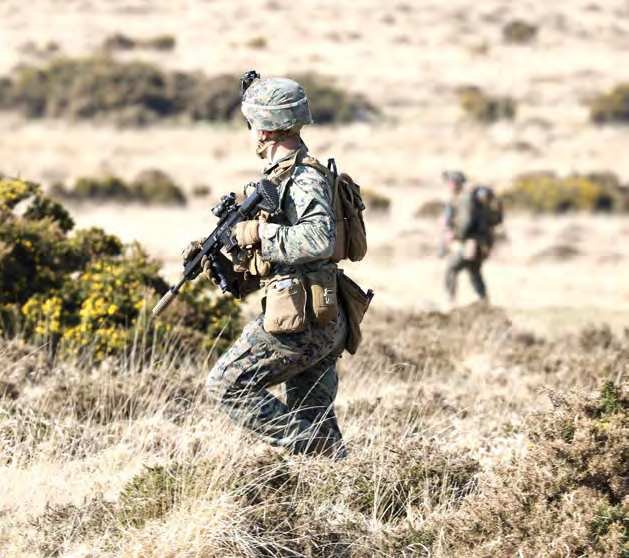 Members of the 24th MEU trained openly on Dartmoor every day between April 10-17. Dartmoor’s changeable weather conditions certainly provided a tough test for the unit 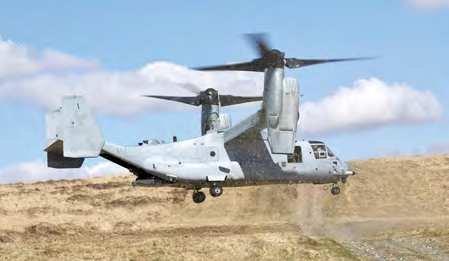 aptured departing from one of the ranges located within the Dartmoor National Park on April 15, 168653/YS15 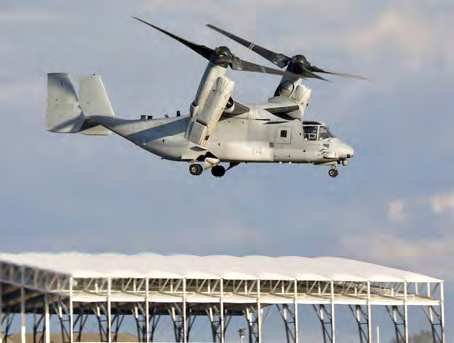 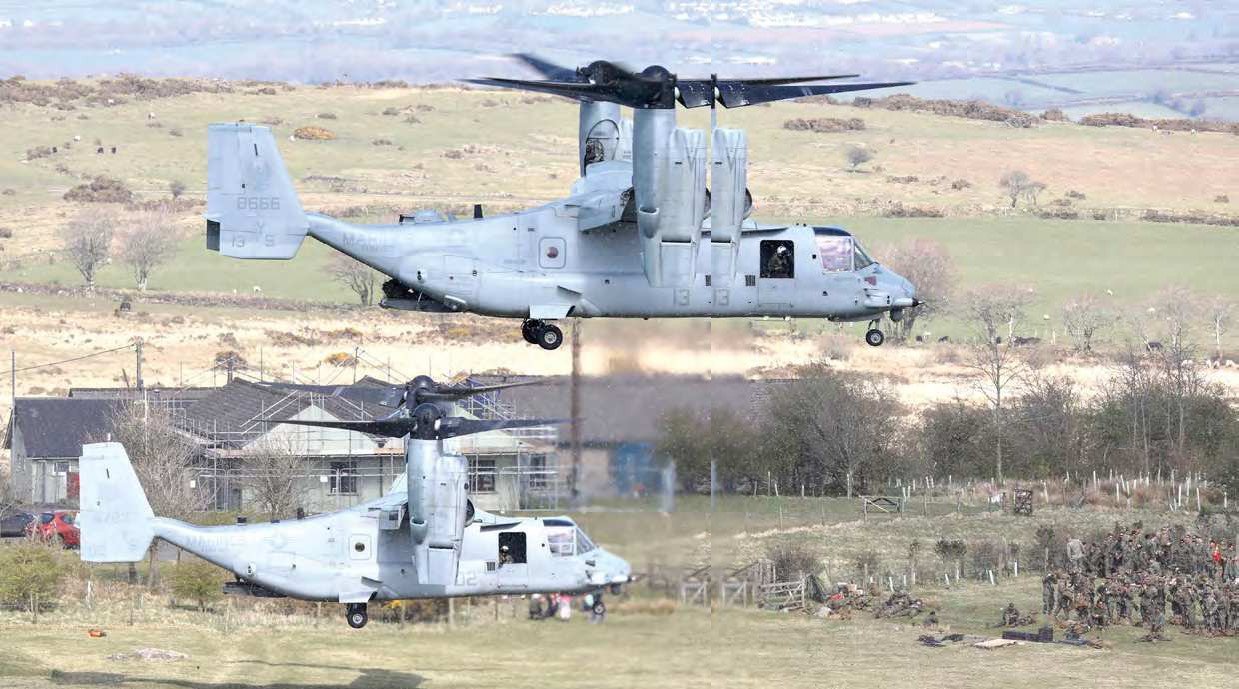 Two VMM-162s MV-22B Ospreys get set to touch down at Okehampton Camp, as troops prepare to embark All images by Ian Harding

IT IS SELDOM that any significant military aviation event takes place nowadays without some prior knowledge in the public domain. But that’s just what happened during the morning of Saturday April 10, when two United States Marine Corps (USMC) Sikorsky CH-53E Super Stallions appeared over England’s rugged southwest coast near the seaside town of Bude in Cornwall.