The US flew the Buffalo on one day during the Battle of Midway. Andrew Thomas describes its tragic debut 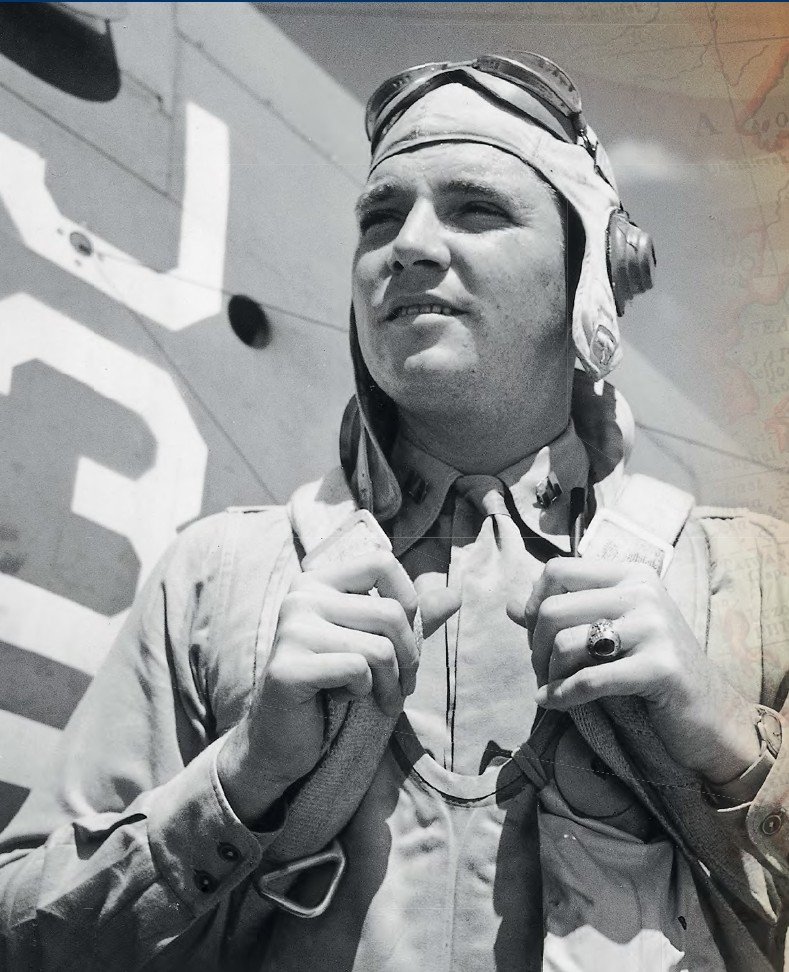 Second Lt Charles Kunz shot down two divebombers off Midway on June 4 but was wounded by the escorting ‘Zeros’.
US NAVY VIA MRS GRACE KUNZ

A Buffalo of VMF-221 in the spring of 1942 before the red in the US markings was deleted.
PETER MERSKY

As deliveries of Grumman F4F Wildcats increased, the US Navy handed over its Brewster F2A Buffalos to the Marine Corps. The fighter was regarded as inferior to the F4F and, normally, it would have slipped into obsolescence and retirement. But circumstances conspired to put it into action, with disastrous results.