This year marks the 80th anniversary of the first flight of the Chilton DW1, an event celebrated recently at the ultralight’s birthplace at Chilton Foliat, Berkshire. Among the guests was the founder and first editor of this magazine, who recalls the birth and formative years of the Chilton Aircraft company 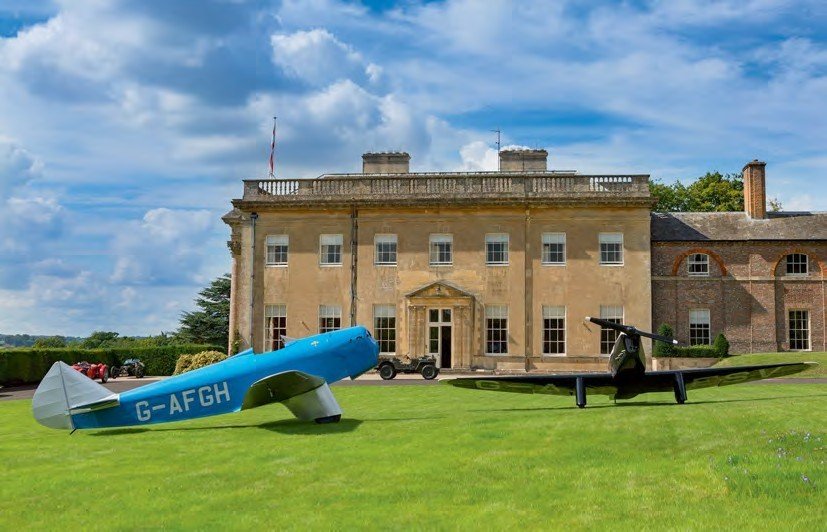 The scene outside Chilton Lodge near Hungerford, Berkshire, for the 80th anniversary event on 1 September.
DARREN HARBAR

DW1 G-AFGH and DW1A G-AFSV were brought in by road to be displayed on the lawn. 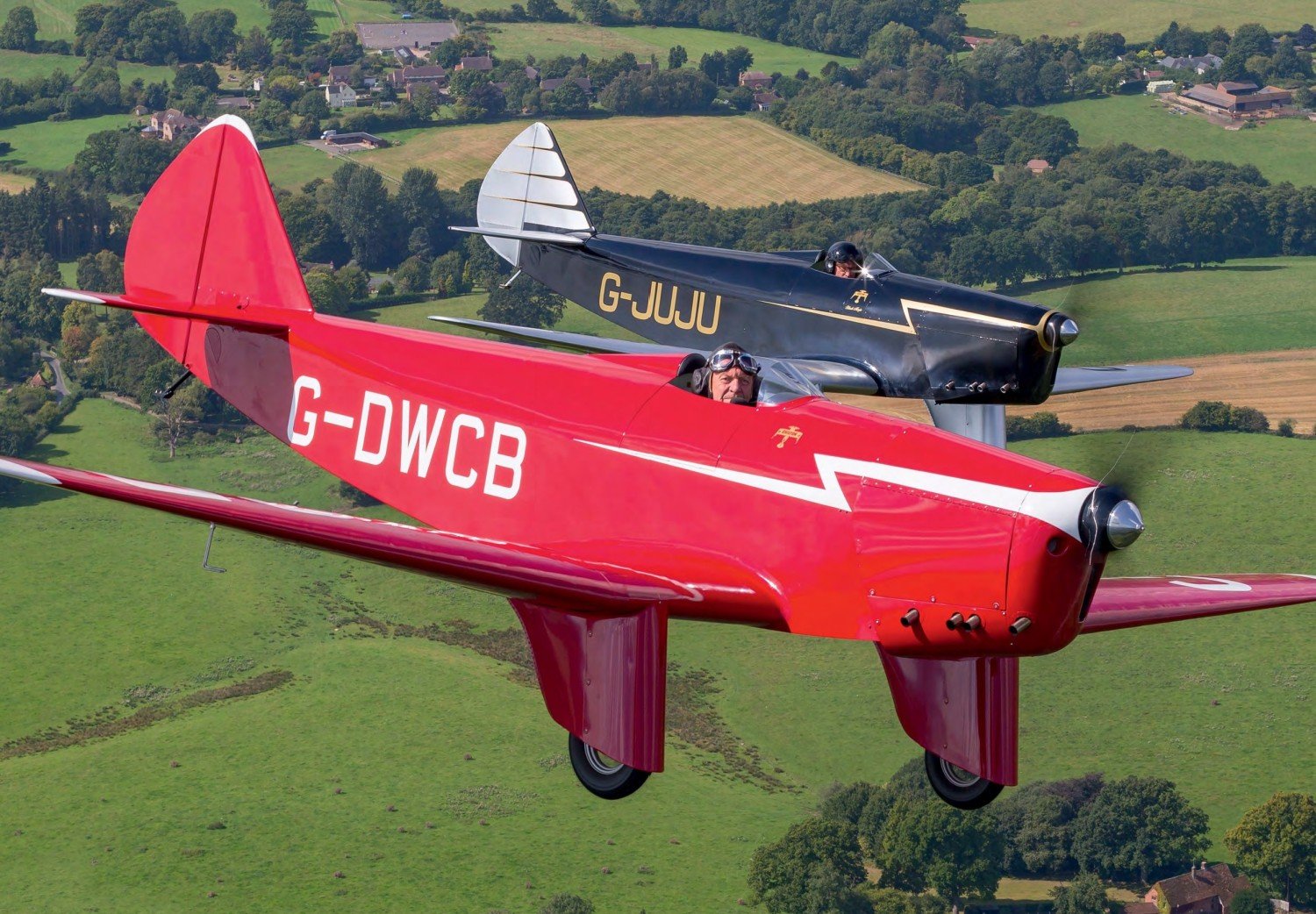 The large wooden shed in the grounds of Chilton Foliat where the four DW1s were built during 1936-39. One, possibly G-AESZ, is visible at left.
WARD FAMILY 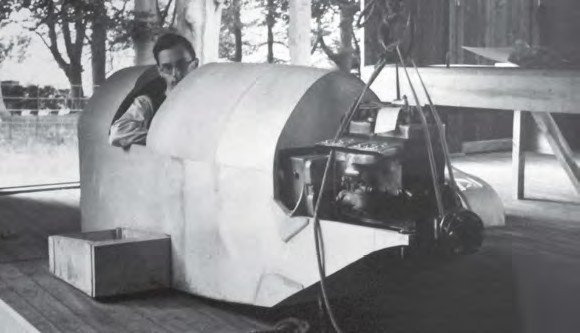 A mock-up fuselage section with Carden Ford engine in place during 1936.
WARD FAMILY 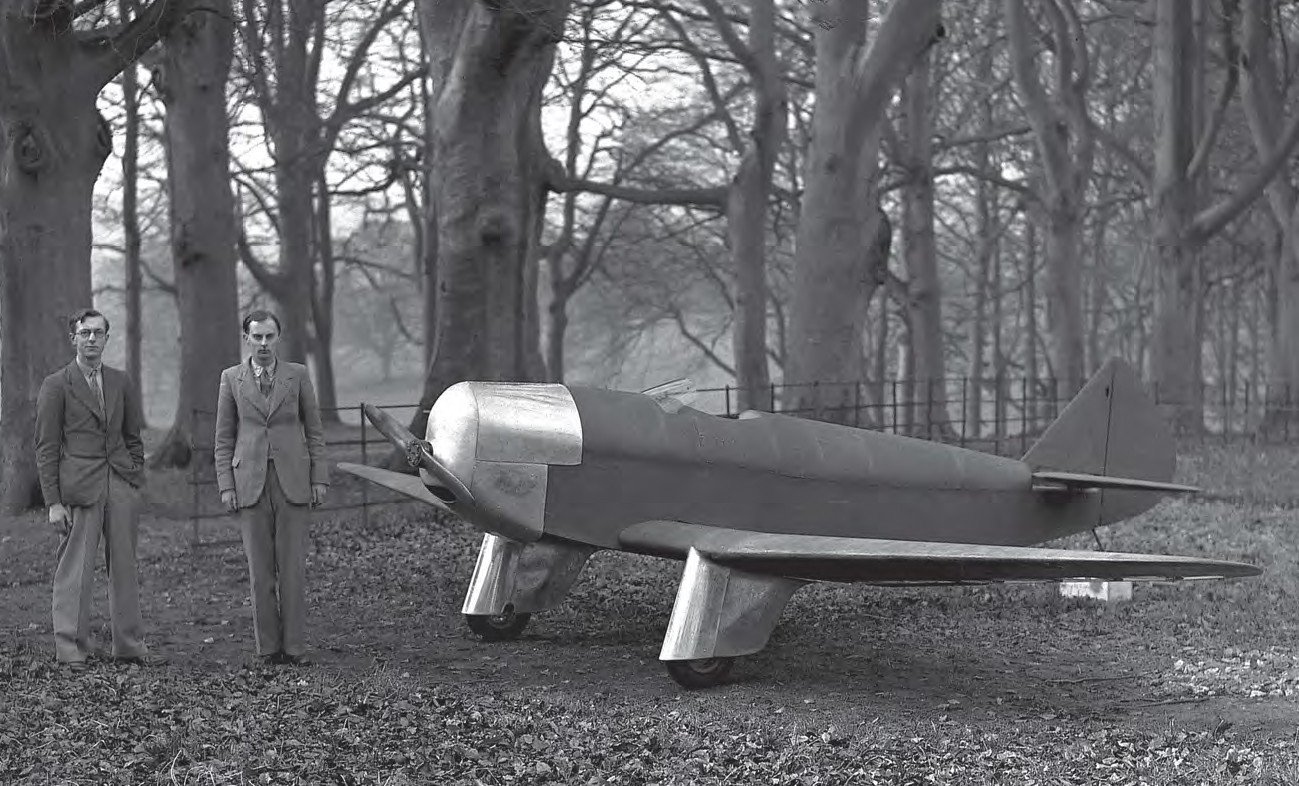 “In a wooden building hidden discreetly under the trees at the rear of Chilton Lodge, Ward and Dalrymple planned a beautifully proportioned and charismatic design”