Alan Warnes goes behind the scenes at the Mirage Rebuild Factory at Pakistan Aeronautical Complex Kamra to see how these venerable delta-winged fighters are maintained. 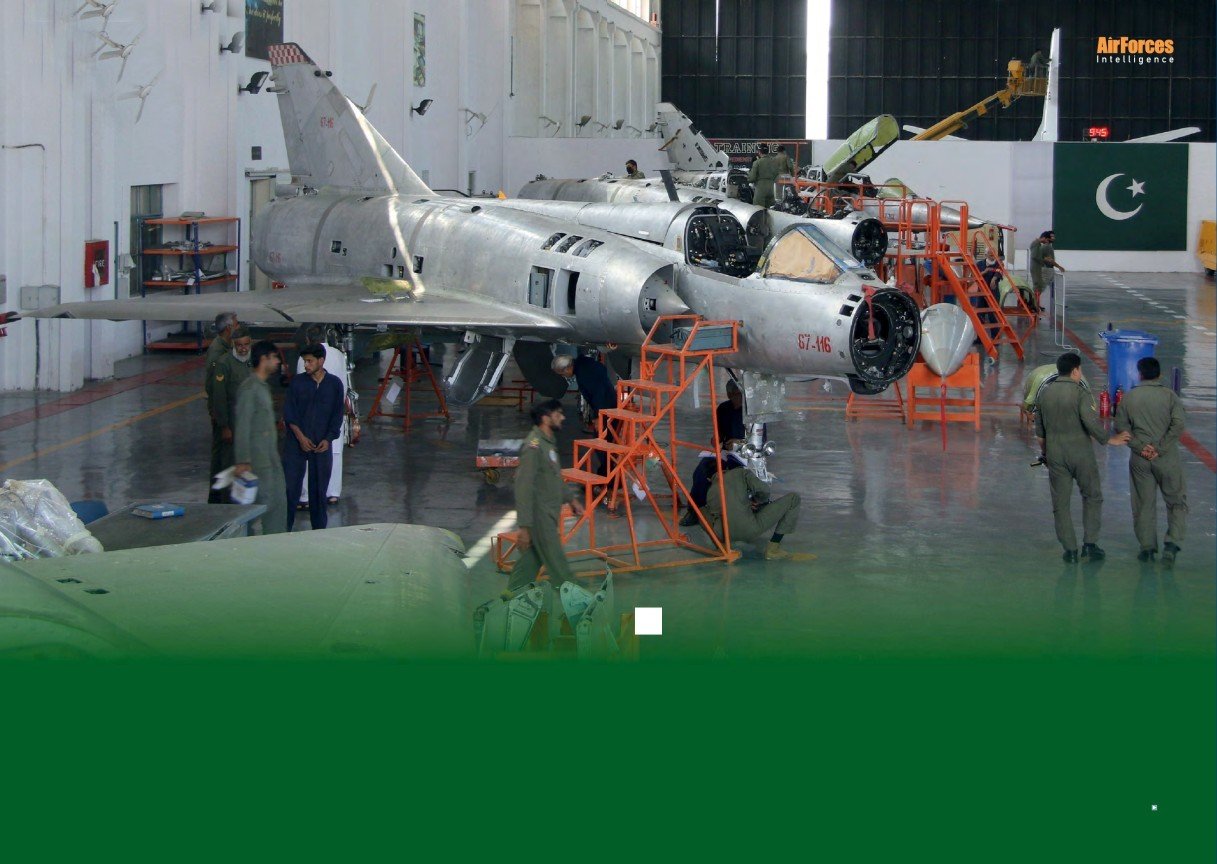 The Mirage Rebuild Factory was established in 1974 for in-country overhaul of Mirage fighters. Since then it has evolved into a centre of excellence for maintenance, repair and overhaul of military aircraft and jet engines.
All photos Alan Warnes

OPERATING A fleet of more than 100 Dassault Mirage IIIs and Vs, the Pakistan Air Force (PAF) has its work cut out to keep these 1960s-era fighters airworthy.

Fortunately, in 1978, a decade after buying its initial batch of 24 Mirage IIIEP, DP and RP jets, the PAF leadership established the Mirage Rebuild Factory (MRF) which, to date, has worked on 350 Mirages and 2,280 of their Atar 09C engines.