Match Made in HEL

Driven by the ambitious growth strategy of incumbent flag carrier Finnair, Helsinki is playing an increasingly important role at the crossroads between Europe and Asia. Airliner World’s Craig West travelled to the Finnish capital and discovered the thinking behind the innovative ‘Match Made in HEL’ marketing campaign. 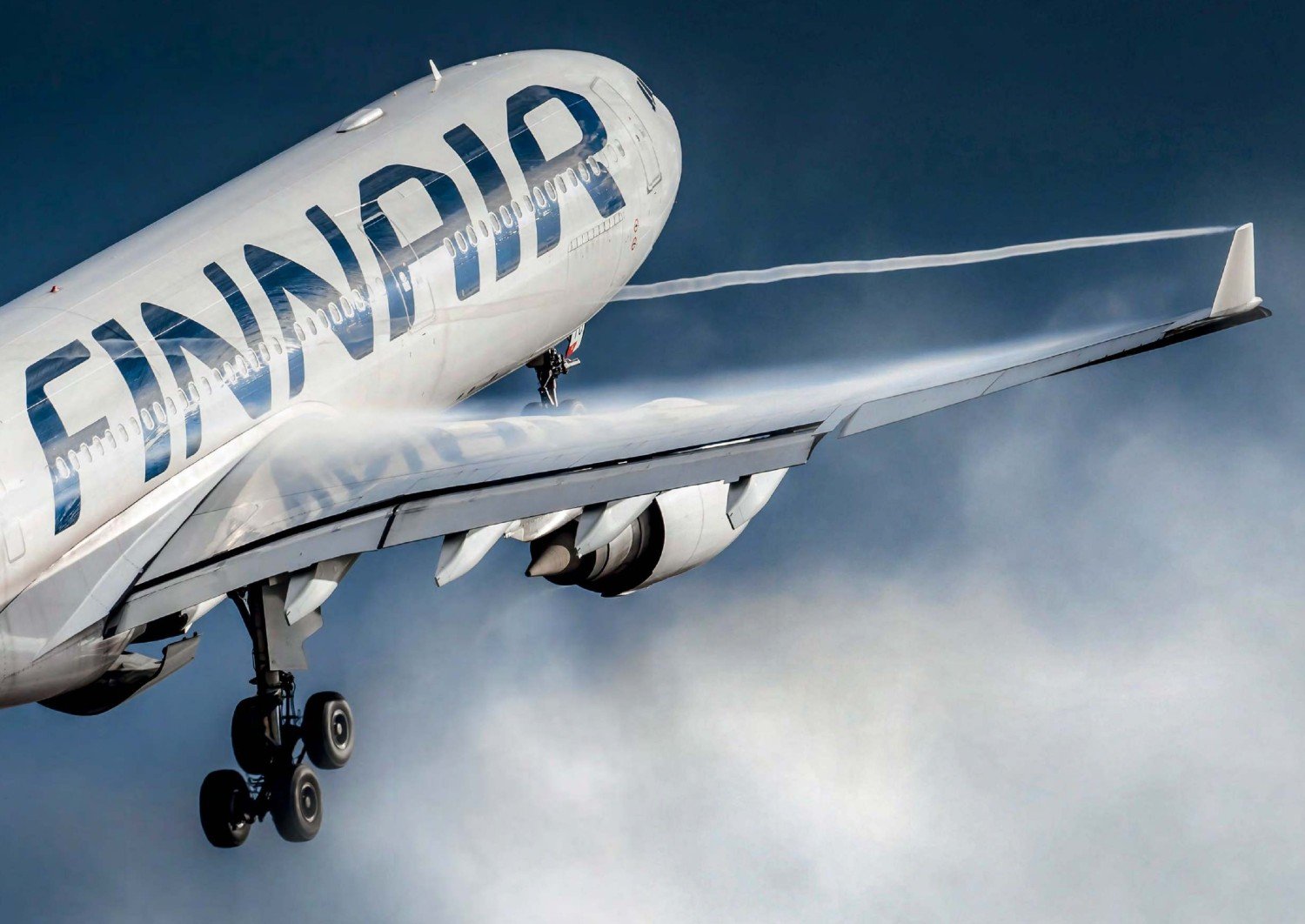 Helsinki offers 22 direct services to the Far East, more than any other airport in the region. The vast majority of these are operated by incumbent flag carrier Finnair.
AIRTEAMIMAGES.COM/ ALEKSI HAMALAINEN

If you were asked to list Europe’s major hubs, it’s unlikely Helsinki would crop up in the conversation. And for good reason. The Finnish facility handled 18.9m passengers last year, an impressive figure in insolation, but paling into insignificance when compared with the more traditional hubs of London/ Heathrow, Paris/Charles de Gaulle and Frankfurt. In fact, it’s not even the biggest airport among the Nordic nations, lagging some way behind Oslo, Copenhagen and Stockholm by passenger traffic. And yet, the 29th busiest facility in Europe is playing an increasing role as an important gateway to the east, belying its diminutive size.