The Boeing 737 MAX crisis is without equal. Not since April 1954 and the de Havilland DH.106 Comet has a commercial airliner been grounded for such a substantial length of time. Back then, the Comet had ushered in the jet age less than two years earlier. Sixty years later, the aviation world has changed beyond recognition, yet parallels remain. Martin Needham considers Boeing’s annus horribilis as it battles to return the 737 MAX to service and the company to stability. 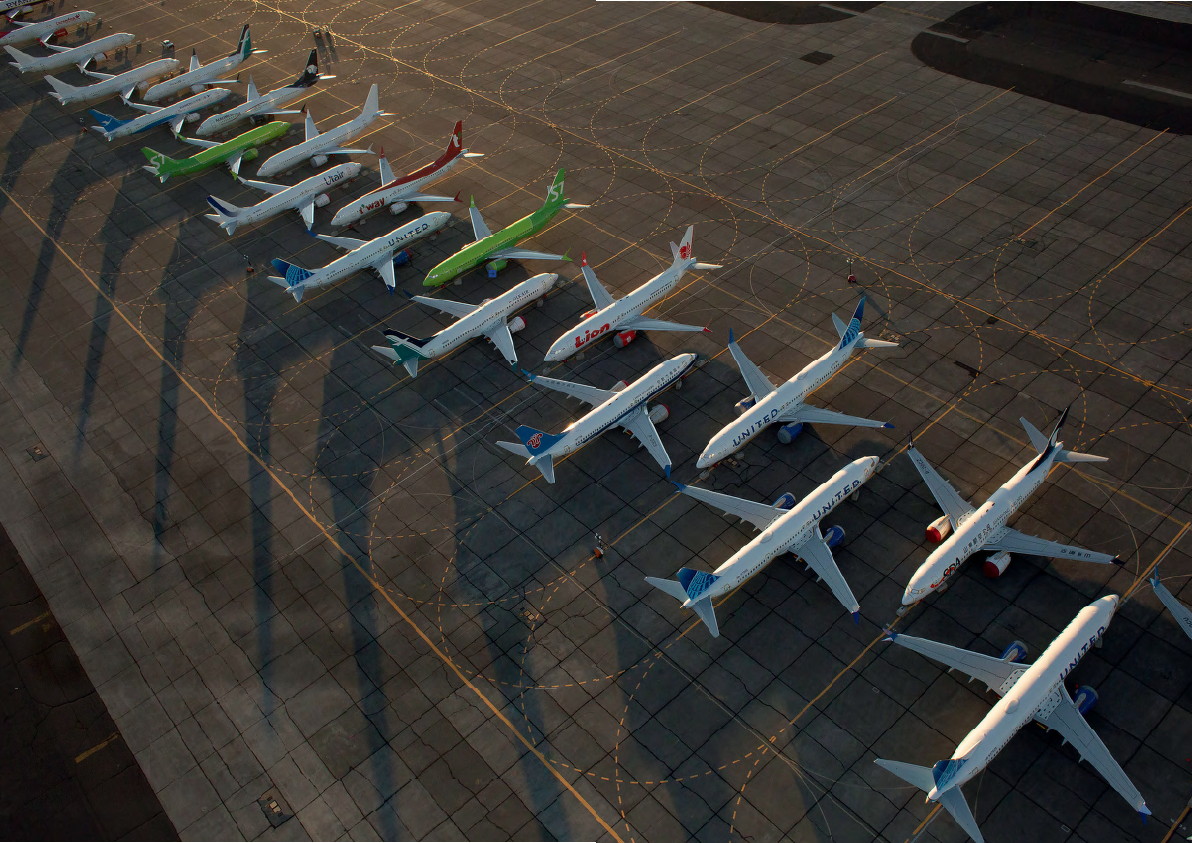 The loss of two Boeing 737 MAX 8s five months apart, triggering the longest grounding of a jet airliner in seven decades, has thrown the world’s biggest aircraft manufacturer into crisis. Almost 800 aircraft are in storage, and lawsuits are piling up as Boeing’s supply chain makes thousands of employees redundant and analysts forecast losses in the region of $18bn. The fallout isn’t just limited to one of the most respected names in aviation. It af ects suppliers, carriers, lessors and even competitors.