The Tennessee airport has had its fair share of the blues since Delta left town in 2012. But the resilient facility is bouncing back, as Bernardo Andrade reports. 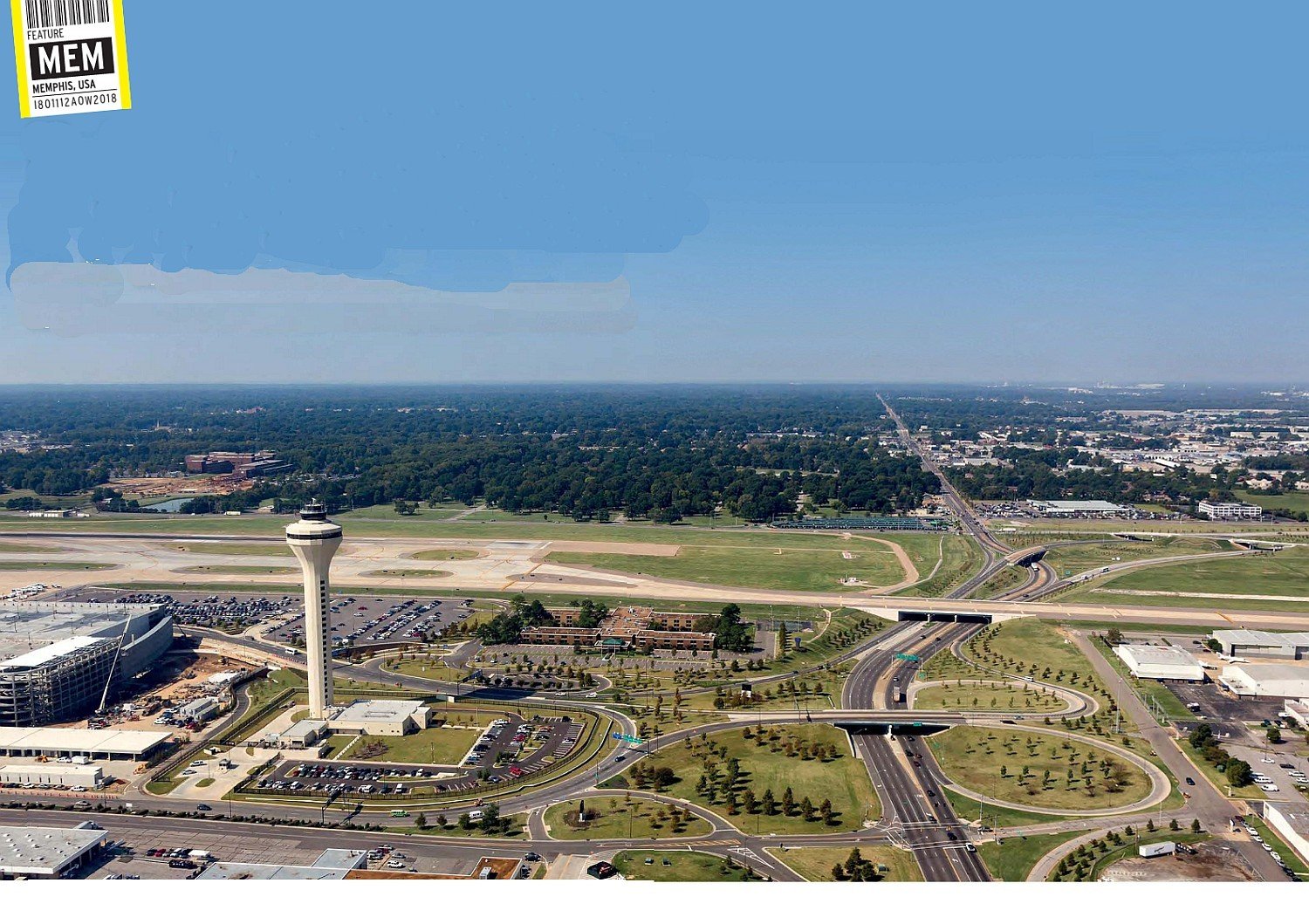 When anyone mentions Memphis, the first name that springs to mind is likely to be Elvis Presley. The ‘King of Rock ‘N’ Roll’ lived in the city from his 13th birthday until his death in 1977 with his Graceland home now one of the nation’s most beloved tourist attractions. Looking beyond Elvis, the city’s wider contribution to the music industry has been tremendous with legendary artists, including Aretha Franklin, Johnny Cash, Roy Orbison and Al Green, giving stand-out concerts in some of Memphis’ world-famous venues.