MEN ON A MISSION

Today the Mission Aviation Fellowship is a sizeable operation: dozens of aircraft assisting missionary work and aid efforts across 27 countries. The aim hasn’t changed since it started out in 1948 with a pioneering survey flight into Africa by a single Miles Gemini — to use aviation as a force for good 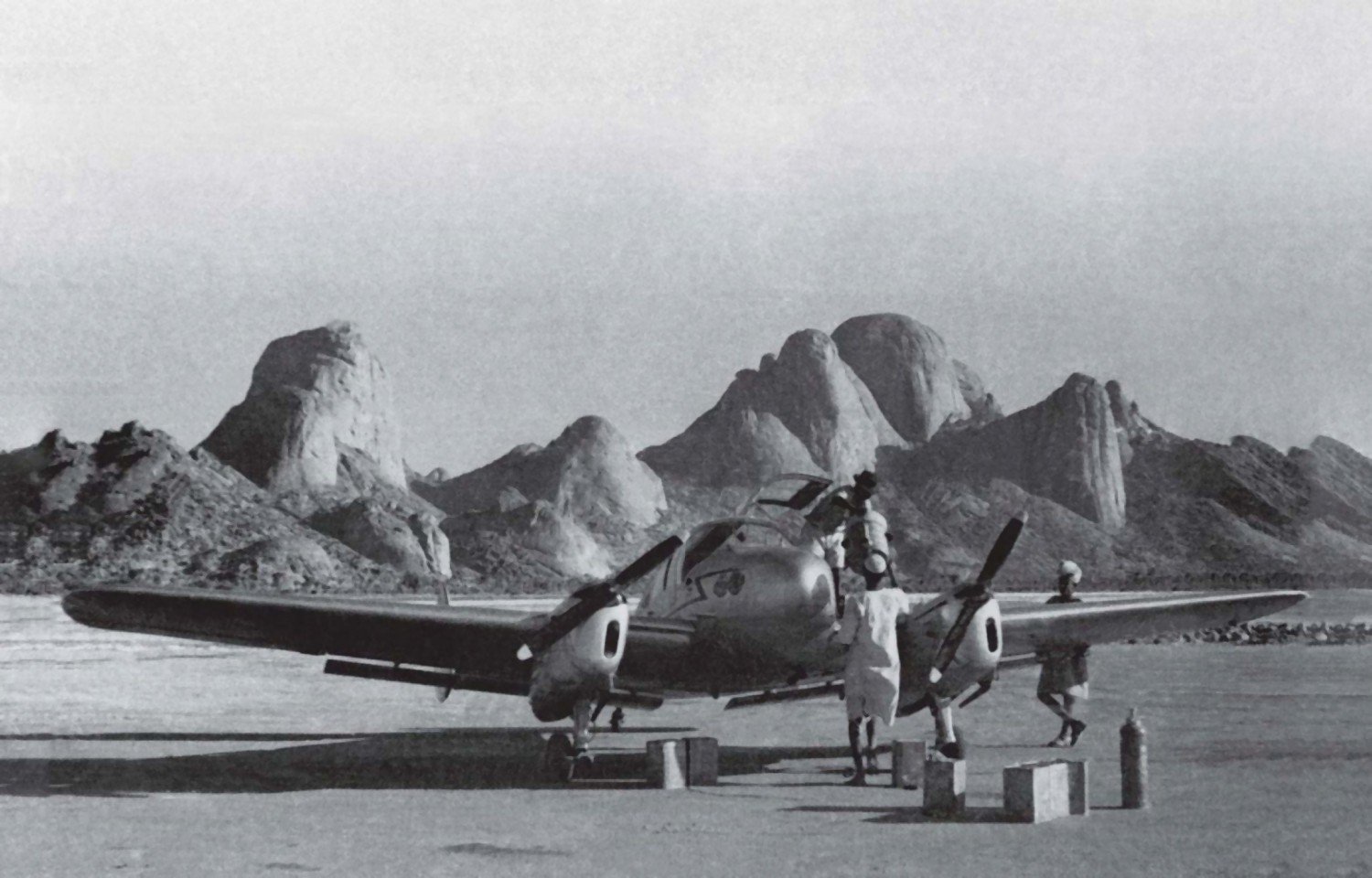 Miles Gemini G-AJZK, the first aircraft used by the Mission Aviation Fellowship, being refuelled in Eritrea during early 1948. ALL PHOTOS VIA MAF

It’s 1944, and with the end of hostilities in sight people are thinking ahead to the shape of the post-war world. One of them is New Zealander Murray Kendon, an RAF Coastal Command pilot and a committed Christian. Kendon reflected on how aircraft might be used for good rather than for destruction, and as he patrolled the grey wastes of the Atlantic he came up with the idea that would become the Mission Aviation Fellowship.