From a small municipal field championed by Pan American Airways to today’s bustling gateway to the Sunshine State. Kevan James details the evolution of Miami International Airport, as the Floridian hub begins building for the future. 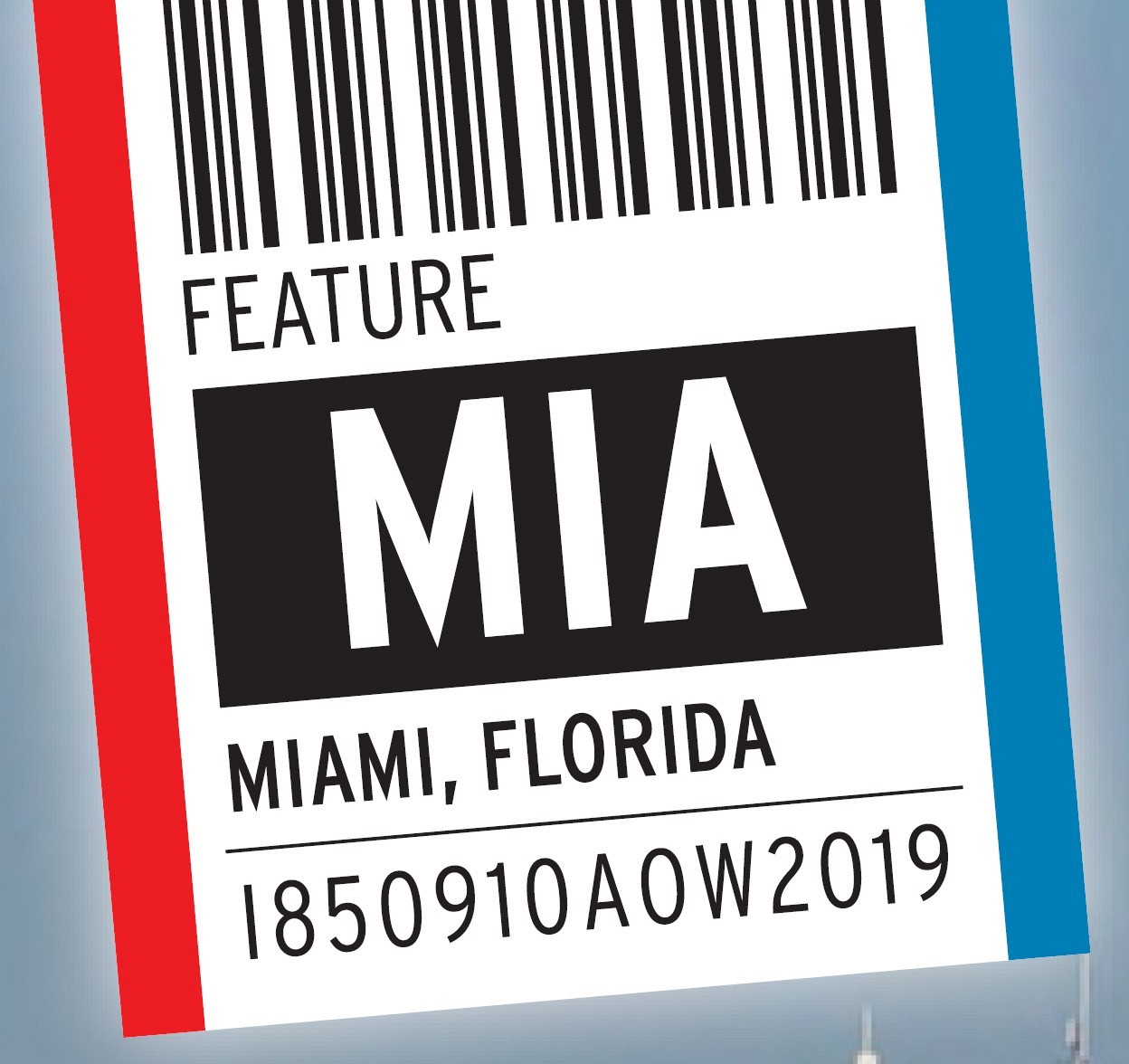 American Airlines has become Miami’s most dominant carrier since the collapse of Eastern Air Lines and Pan American World Airways in 1991.
Bailey/AviationImageNetwork

When Airports of the World last visited Miami International (MIA) in November 2010, it was putting the final touches to a $6.2bn decade-long refurbishment programme to bring the facility up to the standards required at the time. Known as the Capital Improvement Program, it included a new runway, located on the north side of the airfield, which swept away some of MIA’s most well known and historic areas. Fast-forward almost another decade and the phrase is once again ringing in Miamian ears.