MicroProse Interview - Return of an icon

Earlier this year we learned that MicroProse, the iconic brand famous for so many successful military flight simulations of the 1990s, such as European Air War, B-17 Flying Fortress: The Mighty 8th and the Falcon series, for example, had been re-launched. 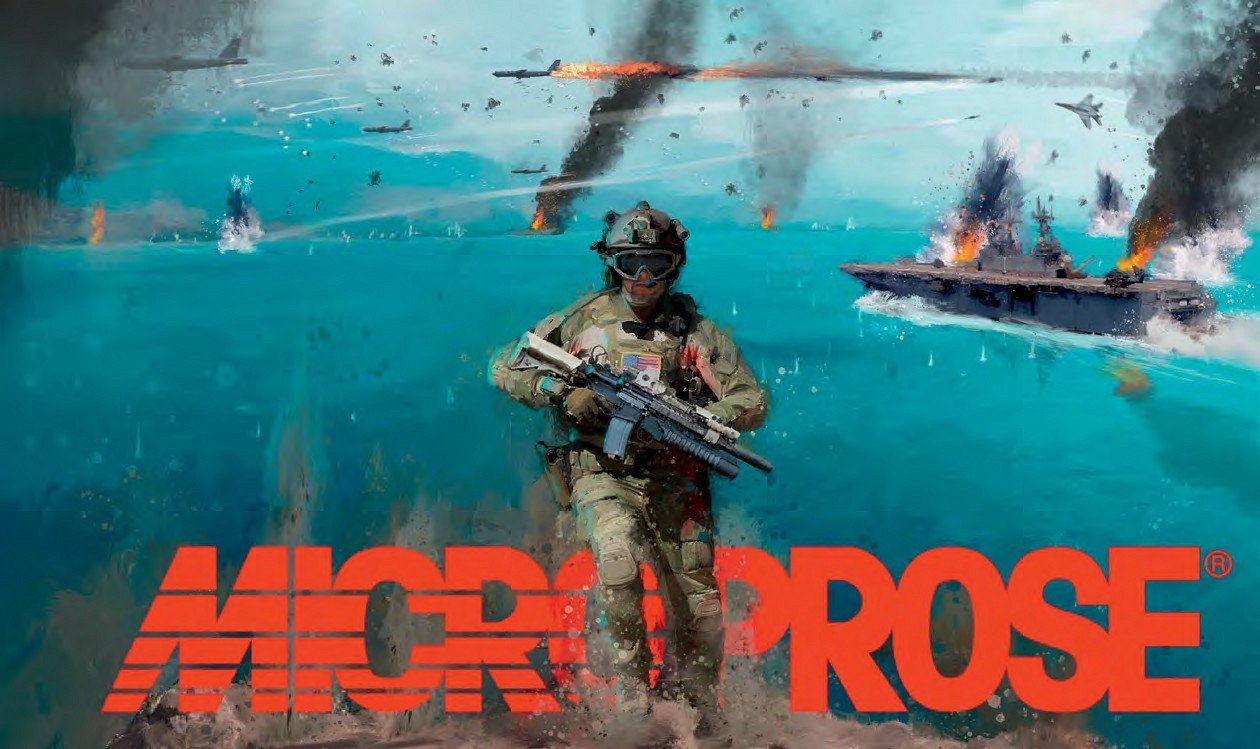 Being a longtime fan of the company and its many products, I was eager to find out more about this exciting news. So I invited MicroProse’s CEO, David Lagettie, to take part in an exclusive interview with PC Pilot to tell us how he acquired the brand, his plans for the future and much more besides.

PC Pilot: Hi David, thanks for taking part in this interview to talk about MicroProse. May I ask you to begin by telling our readers a little about your professional background?

David Lagettie: Thank you! This could be a long reply so I’ll endeavour to keep it short.

I’m the founder and creator of the two largest military simulation (MilSim) training programs in the world. The VBS series software and the world rendering Titan from 2000 to today.