The software giant is back!

Microsoft surprised everyone within the flight simulation industry at this year’s E3 event with the announcement that it was working on the next generation of its longest-running software franchise - Microsoft Flight Simulator - to be released in 2020. 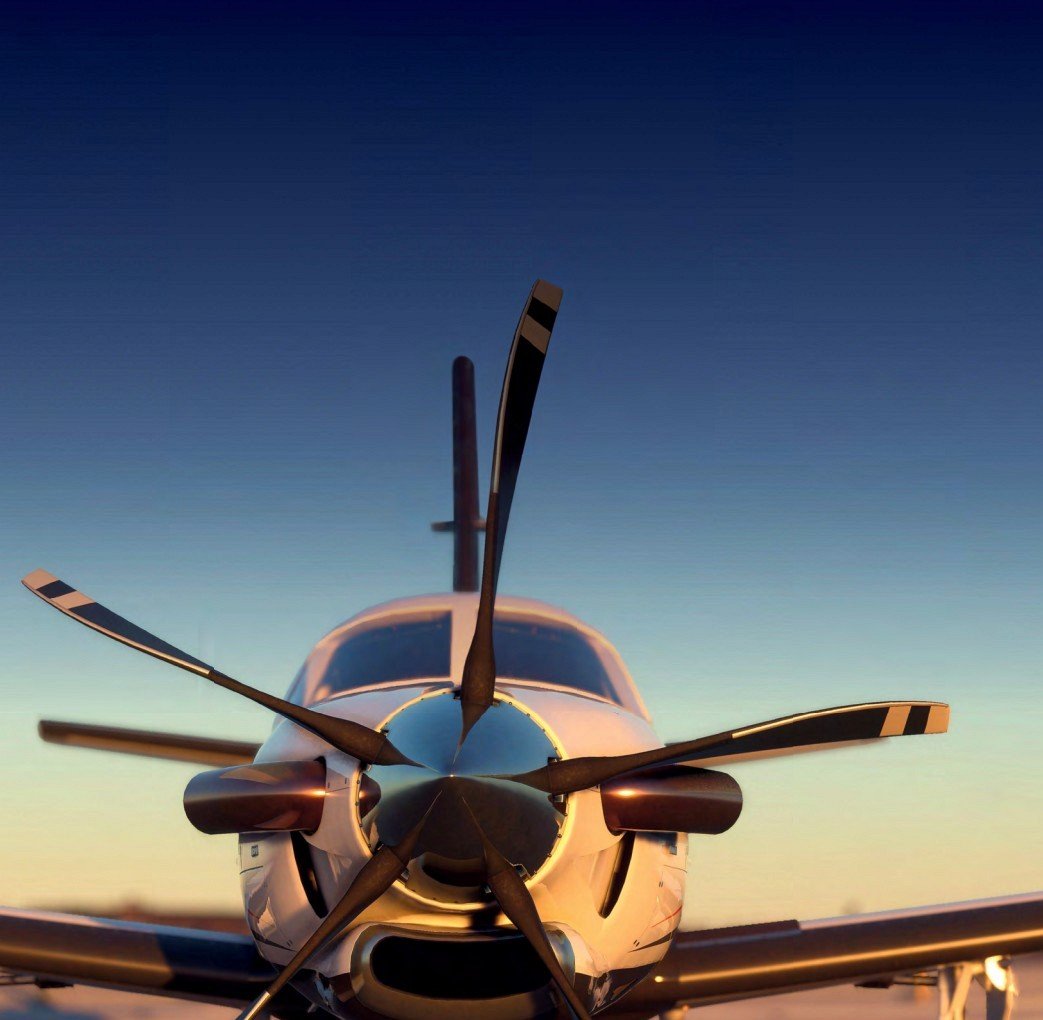 The software giant stated that the next generation of its longest-running franchise would initially be launched for Windows 10 and for Xbox One at a later date.

Microsoft also released a short but stunning 1min 45sec trailer, shot in 4K resolution from within the simulation, which showcased many of the features already in place. We will be looking at this in detail later in this piece.